Violent clashes between Fulani herdsmen and farmers in the northern local government areas of Plateau State have been a major threat to peace in the region. 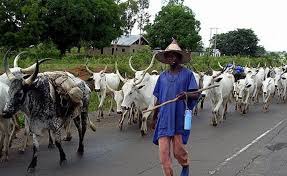 The father of one of the victims, Ibrahim Makaho, said the attackers came from Kwall area in Bassa Local Government Area in a J5 vehicle.

"As those who saw us told us, they and J5 stopped at a village called Danda. Our children grazed there unknowingly. They followed them to a village called Long Front, where they killed seven children. The cows were killed and others were taken away. " Said Ibrahim Makaho.

Attacks and clashes between Fulani herdsmen and farmers in the northern local government areas of Plateau State pose a threat to peace in the region. 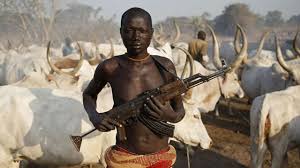 Irigwe spokesman Davidson Malison said the herdsmen were not aware of the killings.

Plateau State Commissioner for Information and Communication, Mr. Dan Manjang said the government has recently procured vehicles and other security equipment and trained 3,000 youths in all the local government areas of the state to assist the security forces with information.

In other to tackles the issue of clashes between Fulani herdsmen and farmers in the northern local government areas of Plateau State.