The Letter That Was Sent To Sunday Igboho, Could It Be The Same As Dele Giwa's Bomb Letter? — Koiki

By Alrasad (self meida writer) | 1 months

The media aide to popular Yoruba activist and Oduduwa Republic agitator, Chief Sunday Adeyemo has come out to inform the public that a DHL courier allegedly brought a letter believed to be from the Inspector General of Police yesterday, the 1st of April at his residence in Ibadan. 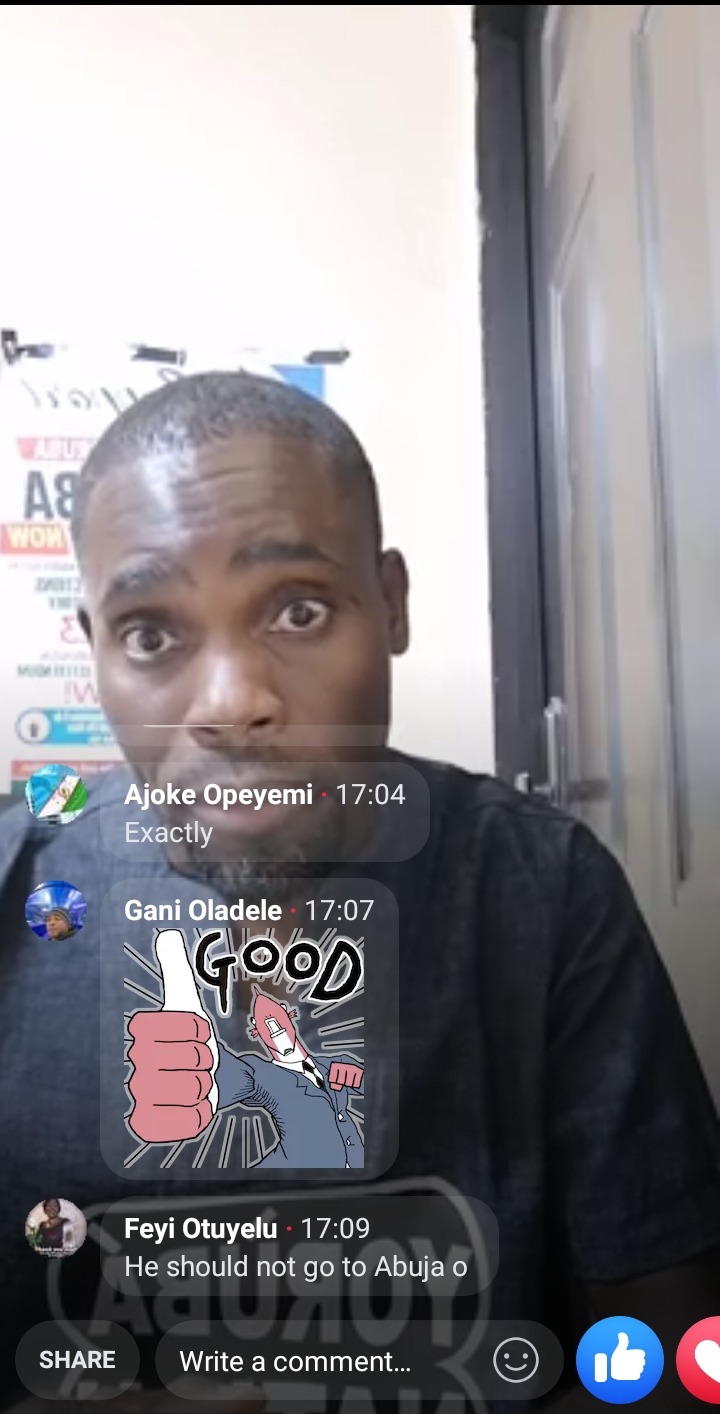 According to Olayomi Koiki, a parcel was sent to Igboho just before 8am on Thursday. Koiki said the courier man wanted to deliver the special letter directly to his principal but was stopped by the security men on ground.

He noted that by 3pm on Thursday same letter was brought in again for delivery by six police officers in muftis in a Corolla. He said letter was coming from none than the Inspector General of Police. He asked what the purpose of the letter could be - an invitation to Igboho?

He also asked the IGP if same letter has equally been delivered to the bandits and Bokoharam operating in Nigeria's territory? He also noted that if truly the federal government or IGP want to invite Igboho via letter, they would first them to address and allow such letter to be read in the public. He asked, "Could this letter be the same sent to Dele Giwa in 1986? He recalled how Dele Giwa, a brilliant Yoruba journalist was killed via a letter bomb and that up till date, no one knows who killed him? He also asked similar thing was targeted at Sunday Igboho.

The late Dele Giwa was having a late breakfast on October 19th, 1986 along with his friend, Kayode Soyinka. Just as he was in the middle of the breakfast, a postman arrived on motorcycle to deliver a parcel to him. He said he wanted to deliver a parcel to him. The parcel reportedly carried Nigerian Coat of Arms and was received by Giwa's eldest son Billy who was 19-year-old then. He immediately handed over to his father, saying this must be from... 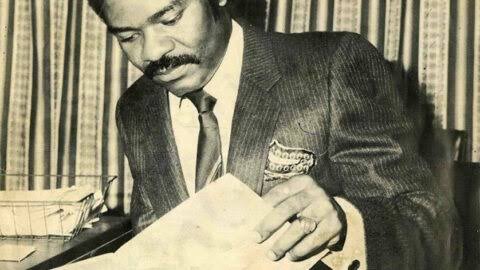 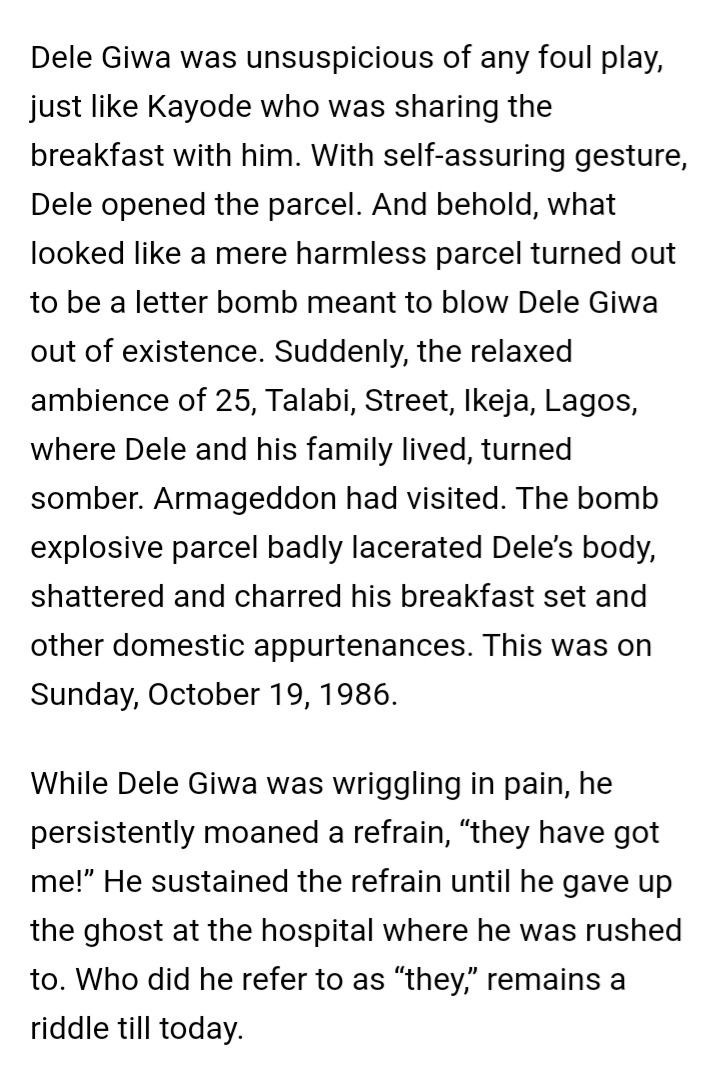