"Who Killed Kashy?"- Man Asked Barry Jhay After He Posted CCTV Footage And What Happened On Instagram

By AdeotiZeez (self media writer) | 10 months ago

Oluwakayode Balogun popularly known as Barry Jhay would be thanking his Stars and his creator right now for not getting convicted for what he does not know anything about. 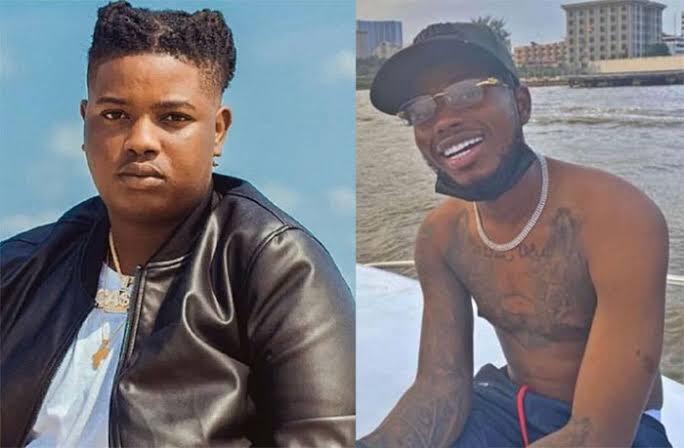 Weeks ago, Kashy jumped the fence which resulted to his sudden death and was considered to be suicide but afterwards news was reported online that Barry Jhay was arrested as the suspect for the murder of Kashy. It was really a mess for Nigerians as they were really engulfed in confusion and wonders why Barry Jhay would considered jeopardising his career and allegedly commit this type of offence which is now confirmed to be untrue. 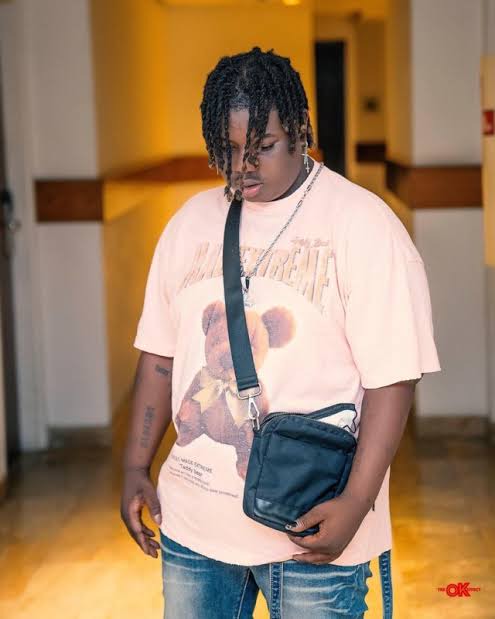 According to the police reports, Barry Jhay is innocent of the murder case he was arrested for as their investigation has been concluded. In the investigation, it was reported that Kashy girlfriend quickly rush out of the room when Kashy was misbehaving to alert Barry Jhay, and Barry Jhay confronted him to ask whats the problem but Kashy become aggressive and hurt Barry Jhay and could have even stabbed him with knife but he ran for his life. A witness who is a neighbour also said he heard how Kashy was restless, and confronted him to stop disturbing but left him when he won't stop. 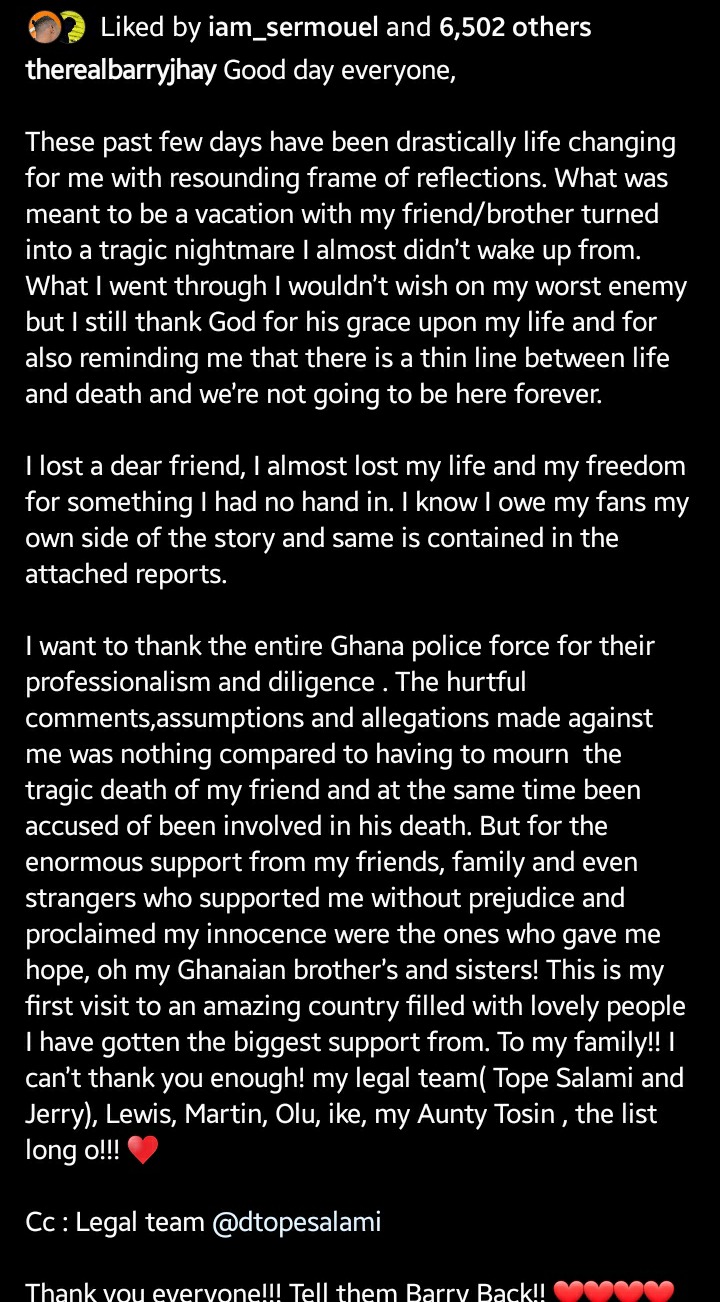 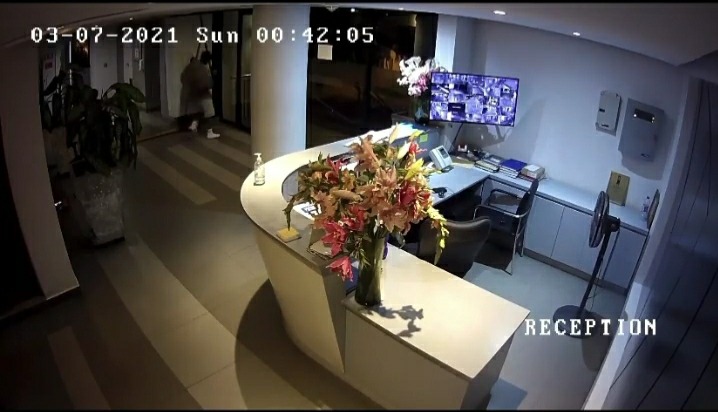 Barry Jhay posted what happened and videos this morning after he was released by the Ghanaian police. He thanked God, mourn his friend and also post videos of what happened. However, despite the fact that Barry Jhay posted all this to let people knows that he had nothing to do with the death of his friend and Boss, a man who goes by the name godgood9670 asked Barry Jhay a question saying 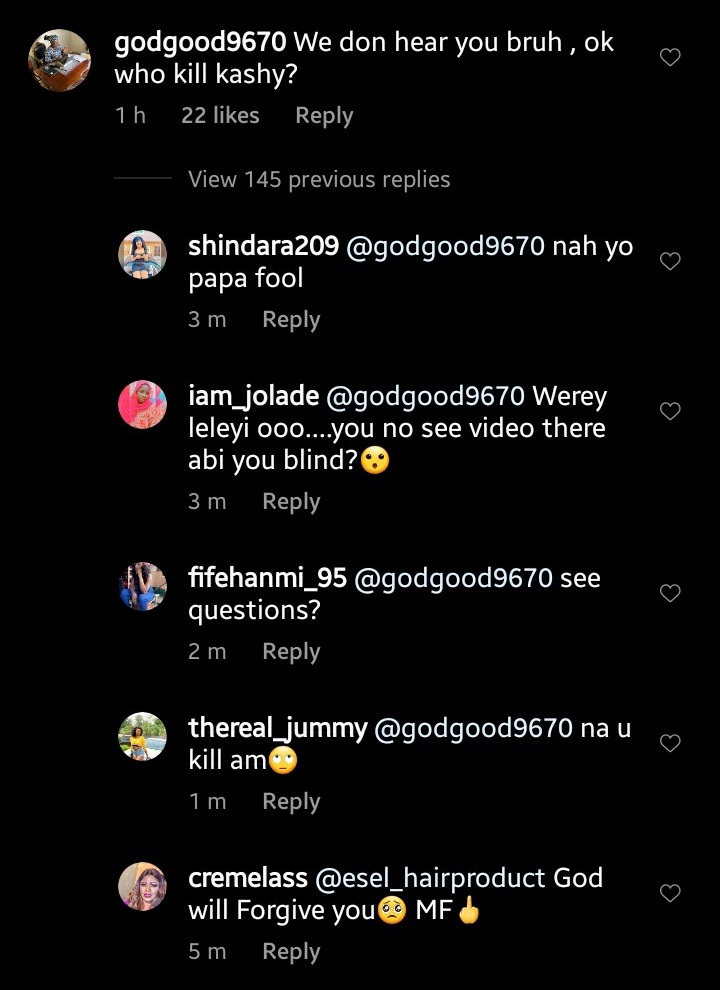 "we don hear you bruh, ok who kill kashy"? Which got angry reactions from people as they blast the man that asked this question.

Barry Jhay has been confirmed to be innocent and doesn't have anything to do with the death of his friend, and Boss Kashy. Please, Barry Jhay name has been cleared of any charges and no one should point fingers at him as the suspect again. The evidence is all there for you to see.