You may have heard of the renewed onslaught against bandits in some states across the Northern part of the country. One of the measures adopted by the government in combating these bandits terrorising the region is the shutdown of telecommunications services across some states. The interstate transportation of cattle has also been banned in some affected states. 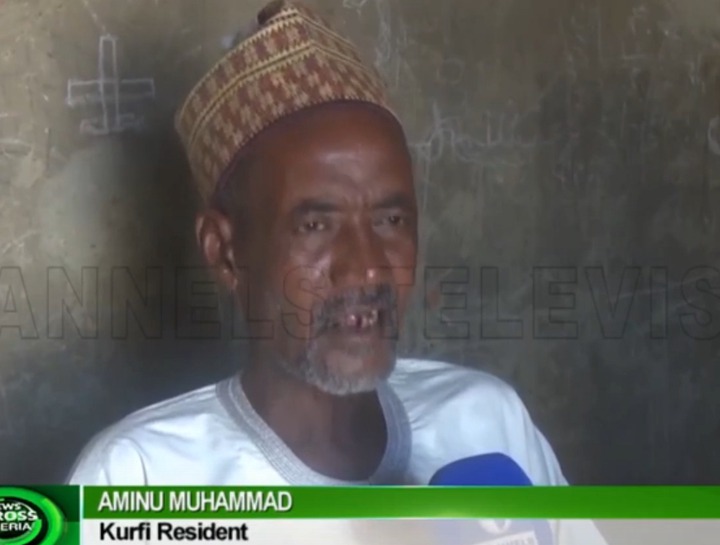 A resident of Kurfi, Aminu Muhammad, spoke to Channels TV by saying, "We have benefited from the disconnection of telecommunications services by the government. It has greatly mitigated the attacks by bandits terrorising our communities." 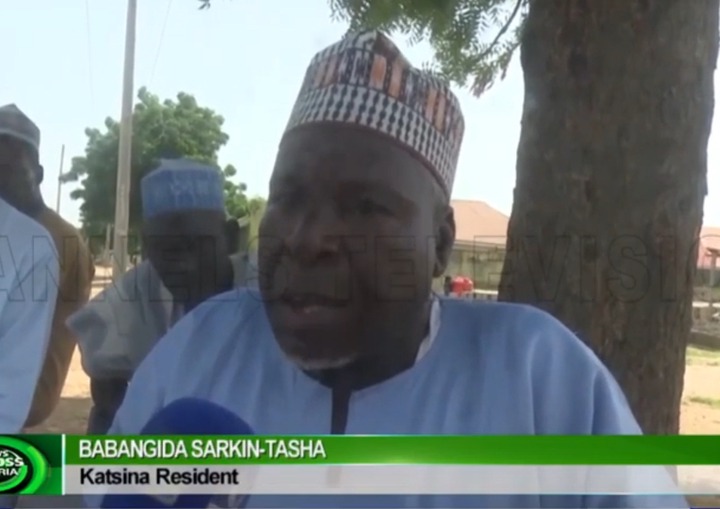 Another resident of Katsina State, Babangida, said, "This measure has brought so much relief to those residing in communities under attack by bandits. The shutdown of telecommunications services should be extended until the desired objectives are achieved." 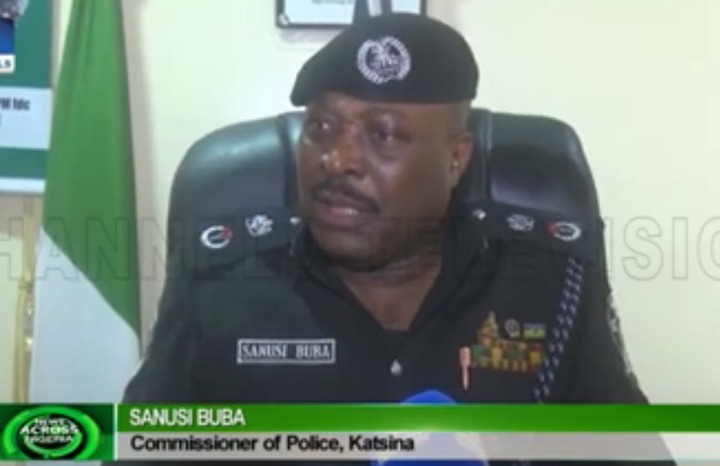 The Commissioner of Police in Katsina, Sanusi Buba, revealed that his men have made a significant improvement since the renewed onslaught on bandits in the state.