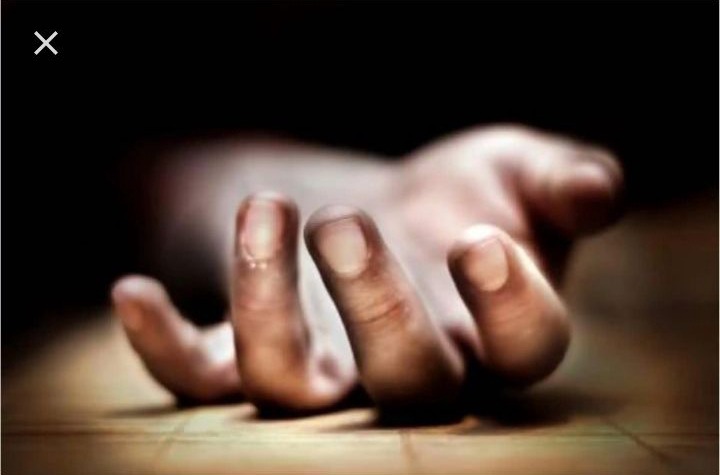 A 16-year-old girl has taken her own life in Delta state. It was gathered that the girl simply identified as Blessing committed suicide on Sunday over her boyfriend’s alleged infidelity. The girl who resided at Arubayi Street, Warri, was said to have drank a bottle of banned popular insecticide, ‘Sniper.’ Her body according to sources was reportedly discovered in the bathroom by neighbours who raised the alarm following the discovery. Attempts to revive her at a hospital in the neigbourhood failed as the hospital officials confirmed her dead on arrival.

The girl’s problems according to sources started after her boyfriend got into a relationship with another girl leading to the break-up of their relationship. It was further gathered that Blessing had always threatened to kill herself over the infidelity of her boyfriend whose name could not be ascertained by our correspondent as of the time of filing this report. When contacted, the Police Public Relations Officer for Delta State Command, DSP Bright Edafe, told newsmen that he was not yet aware, but promised to call back once such report gets to his desk.

NOTE: Please parent let take cautions of our children now a days. How can a 16years of age commit a suicide base on broken relationship, Relationship is meant for Adult which is above 18 years of age. I will advice our parent to always take not of their children anytime we found we notice some negative altitude in them. Assuming this girl parent take not of her such a thing will never have happened.

According to the report, does the girl boyfriend deserved to be prob for dumping the girl that leads to her taking her life or not?  Let hear your opinion through the comment box below. And don't forget to like,share, comment and click on the follow up button for latest information.