The Nigerian Police force has indeed has it's good and bad times, even our country Nigeria as a whole had had it's good and bad experiences with police force. Few months ago there was a nation wide protest about the brutality of a special police unit know as SARS (Special Anti Robbery Squad). 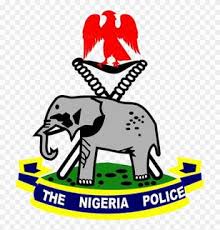 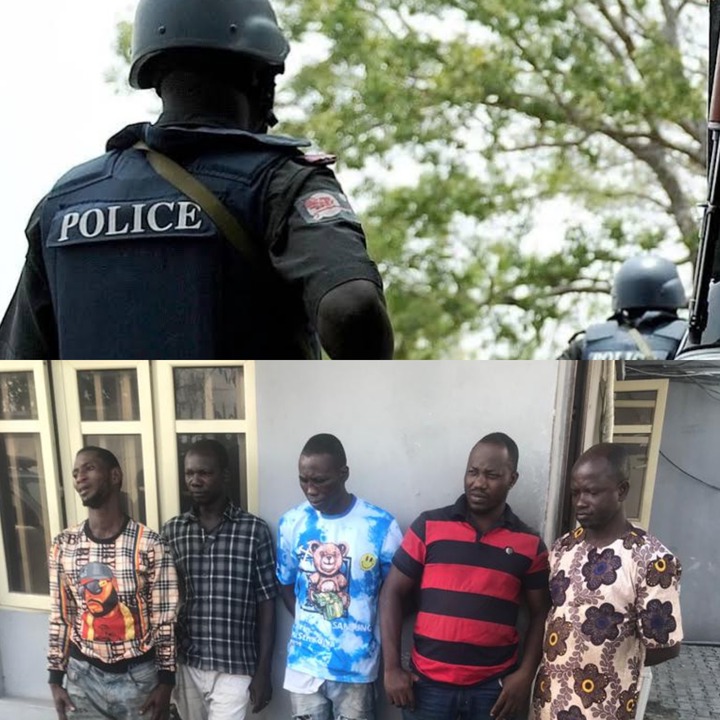 That is all in the past now as the Lagos State Police Command reccently recognized some brave and incorruptible police officers. This was after they refused to accept a bribe of 500,000 Naira that was offered to them by five men who stole construction equipments belonging to a company. The news was posted by popular social media blog Instablog9ja. 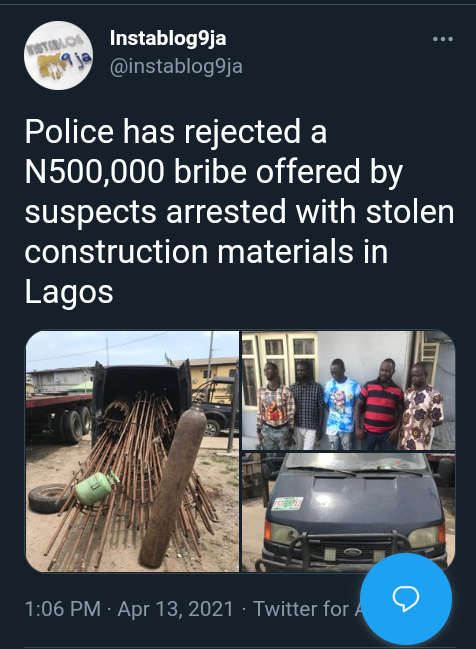 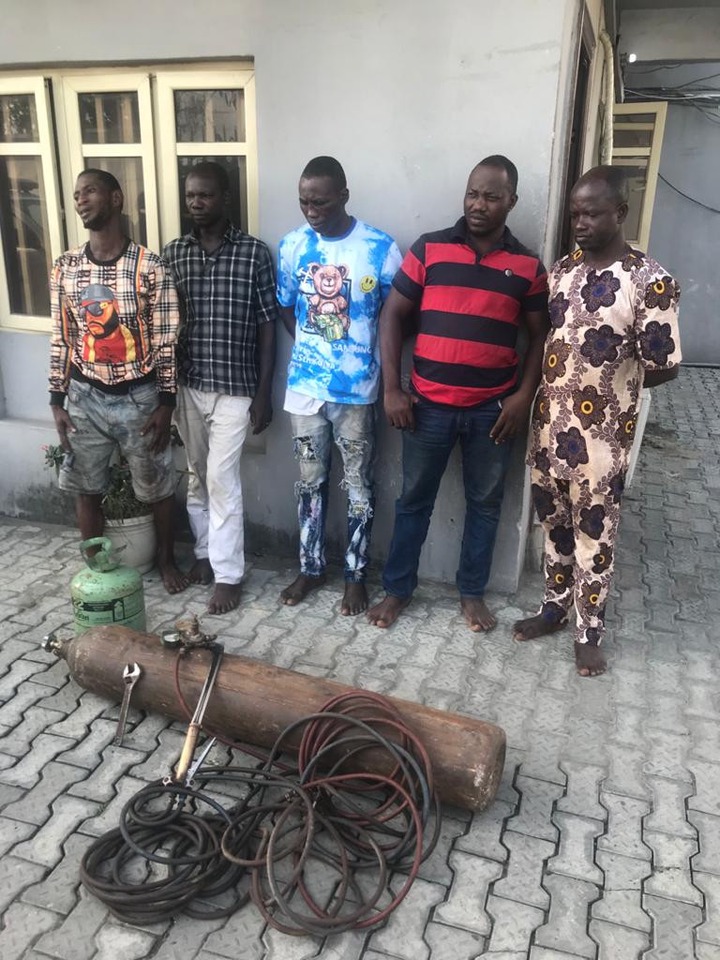 The 5 suspects, all male were arrested around 3 am on the 11th of April by some brave police officers that were attached to the Festac Area E Command in Lagos State. They were arrested with stolen construction equipments belonging (CCEC) Chinese Construction Engineering Company. According to the spokes person of the Lagos State Police said that the company has been contacted and they confirmed that the equipments belonged to them. 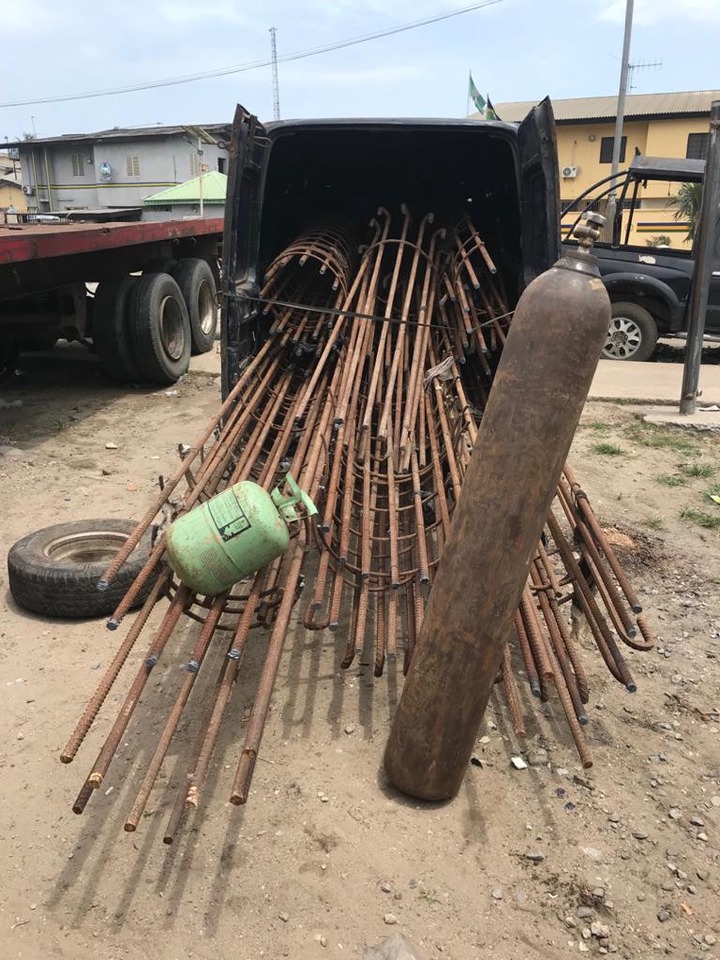 The suspects were caught carrying the stolen equipments in a blue Ford van. 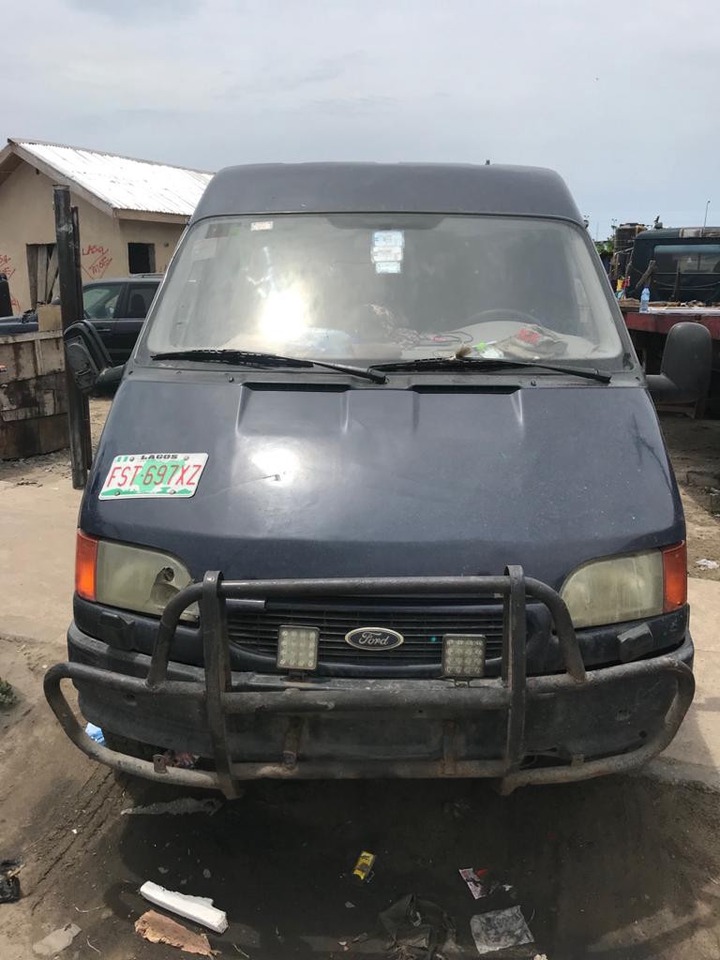