All About The King Known as The Worst Monarch in English History, King John 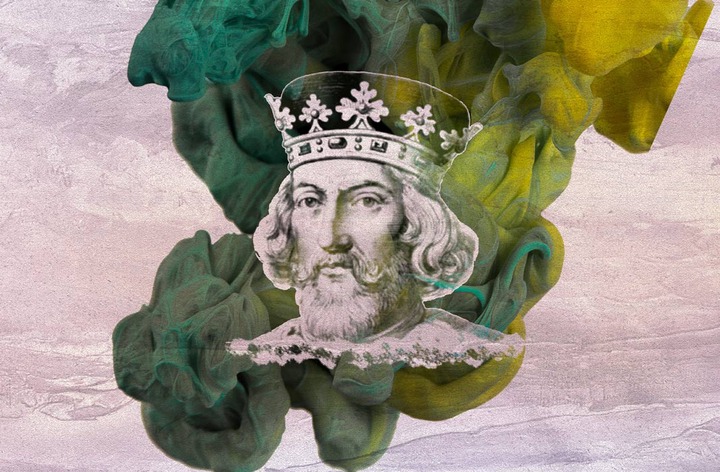 When it comes to Kings (and Queens) of England, there is strong competition as to who can claim the title of being the worst in the nation’s long history.

There is Ethelred the Unready , whose chaotic reign saw the country held ransom by Viking invaders, and there is Richard the Third , forever associated with the murder of the young princes in the Tower of London. There is Henry the Eighth and his six wives. There is Queen Mary, better known as Bloody Mary , burning Protestant martyrs at the stake. There is Charles the First who, in common with some of Henry’s wives, ended up losing his head.

And then there is King John. That’s Bad King John , who ruled from 1199 to 1216 AD and features so prominently in the legend of Robin Hood .

Now King John does have his apologists who will point out that John (also known as John Lackland because, as the youngest son of King Henry the Second, he was not expected to inherit any great estates) was a monarch who struggled to do his best in difficult times.

To an extent this is true. There was a dispute between the English crown, which liked to control senior church appointments, such as the Archbishop of Canterbury, and the Pope, who wanted his own men in these roles. During John’s reign this dispute escalated to a point where Pope Innocent III actually excommunicated John and placed an interdict on England for five years, which meant nobody could receive a church christening, marriage or funeral service. 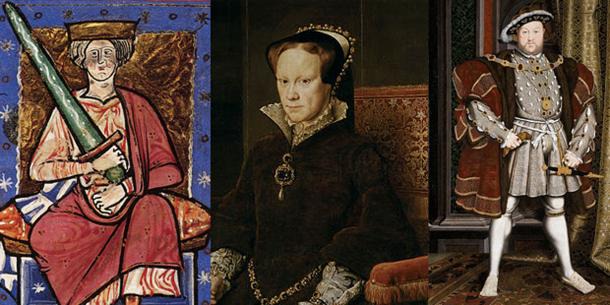 There was an ongoing war with the French monarchy deriving from the fact that, thanks to dynastic claims, alliances and marriages dating back to the time of the Norman Conquest, the King of England ruled more of France than the King of France. There were dynastic disputes with the rest of John’s Angevin royal family – John was the only one of the sons of King Henry the Second not to have joined in an attempt to overthrow his father. And there was a constant power struggle with his barons (the most important lords in the land) that culminated in John being forced to sign the Magna Carta in 1215, although this didn’t prevent a civil war from breaking out the following year.

Nevertheless, all these factors do not mitigate against what one Victorian-era historian described as John’s “almost superhuman wickedness” and his “distasteful, even dangerous personality traits” including pettiness, spitefulness and cruelty.

My own interest in King John was piqued by some research I am doing for a book about this history and folklore of South Norfolk, in England, when I looked at the official sign for the market town of Diss. (It is a tradition in East Anglia that villages and towns have elaborately carved signs depicting aspects of their municipal history.) 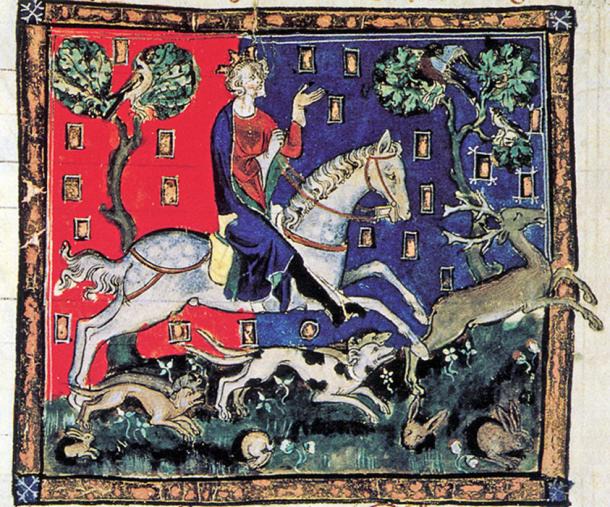 The Diss town sign shows a lady in a long pink gown, wearing a tall conical headdress (technically a hennin). Standing next to her is a distinguished-looking, bearded gentleman in black medieval garb, offering the woman what appears to be a boiled egg, in an egg-cup!

The plaque on the sign’s base explains the image shows Matilda, the daughter of Robert Fitzwalter (one of the most important barons during the reign of King John), who rejected the King’s amorous advances, but with dire consequences, as the angry King sent a messenger bearing the gift of “a poisoned potched egg, whereof she died in 1213.” (A potched egg is another name for a boiled egg, rather than a poached one.)

As I discovered, this is an intriguing tale as it reveals how, over the centuries, two entirely separate stories, aided and abetted by some 16th and 17th century playwrights, became intermingled to create an urban myth.

The facts are Sir Robert Fitzwalter did have a daughter called Matilda and, in a statement he made in 1212, he claimed King John had attempted to seduce her. However, several other barons made similar allegations against John – and John is known to have had at least five illegitimate children by different mistresses, all of whom were either the wives or daughters of noblemen. In fact, one baron, upon learning that John had propositioned his wife, hired a prostitute to take her place. In the poorly lit bed chambers of medieval castles, King John apparently was none-the-wiser.

What is clear is Sir Robert was one of the barons challenging King John’s powers: he was one of the signatories of the Magna Carta and he fought against John in the subsequent civil war. However over time Sir Robert and his daughter Matilda became caught up in the legend of Robin Hood so that, by the early 1600s, one play – the not-exactly snappily titled “ The Downfall of Robert, Earl of Huntingdon, afterwards called Robin Hood, with his Love to Chaste Matilda, the Lord Fitzwater’s daughter, afterwards his faire Maid Marian” – depicted Matilda fleeing from King John’s lustful advances, escaping to Sherwood Forest, changing her name, and eventually becoming Robin Hood’s companion Maid Marion . 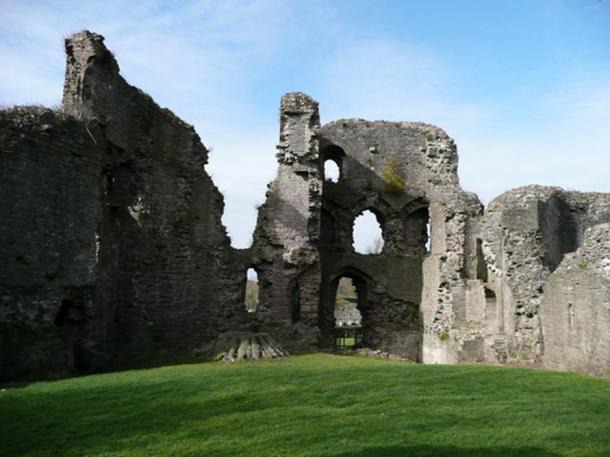 King John then was definitely, as the old history books would put it, not just a bad king but a very bad king.

As for Matilda Fitzwalter of Diss, she may have been propositioned by King John but at least she was not poisoned by him. There again, disappointingly for the romantics among us, neither did she run away to Sherwood Forest to become Robin Hood’s girlfriend!

Incidentally King John, according to legend, died as a result of eating a “surfeit of peaches” – in contrast to his ancestor King Henry the First who died from eating a surfeit of lampreys (eels). In reality, dysentery is the more likely explanation.

The video below gives a more detailed history:

20 Signs You Are In A Controlling Relationship

Buhari Orders Nigerians To Pray Against Bandits And Kidnapping

3 Natural foods that can Improve Your Mental Health

Mothers, Check Out These Elegant Lace Kaftan Gown Styles For Your Special Outings

Latest And Stylish Ankara Gown Styles For You

Meet Akua Boateng, The Curvy Ghanaian Lawyer Who Looks Like A Model[Photos].