[Opinion] Why Were Anambra Youths Seen Hailing a Group of Gunmen If They Are Truly Unknown?

Since the beginning of gunmen attack and killings in the South-East, the government and security agencies have blamed it on the proscribed Indigenous People of Biafra (IPOB), and its members. The gunmen have attacked several Police Stations, and other government facilities in the region, killing security officers and some notable individuals at will. 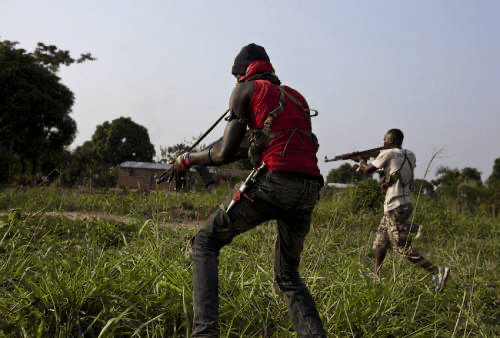 Despite some glaring evidence to believe that the outlawed IPOB is responsible for the attacks, the group has often denied being involved in any act of killings in the region. This has seen the name “unknown gunmen”, become frequently used across the five states in the South-East region. But the question we may begin to ask ourselves is whether these gunmen are truly unknown. 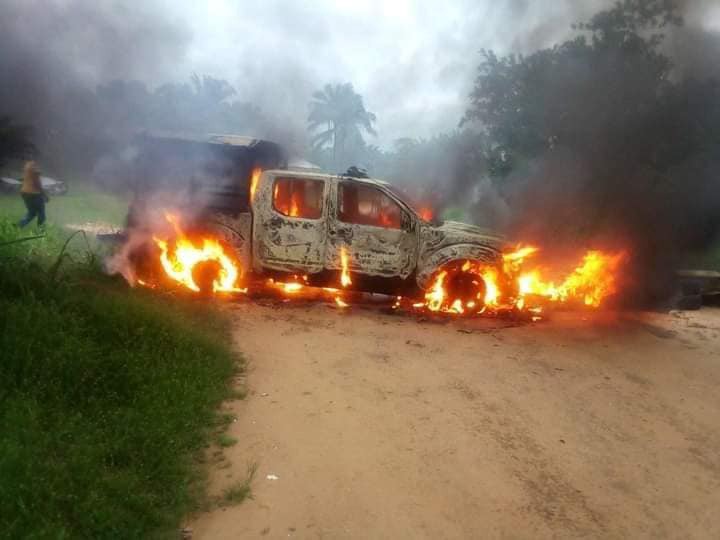 If the gunmen that are terrorizing the region are truly unknown, why were some Anambra Youths seen in a viral video, cheering them. Do we really want to say that the youths were happy to see those believed to be working against society? In my view, the video shared by the Vanguard News a couple of days ago, which showed some Anambra Youths hailing a group of gunmen, is an indication that the gunmen are known. 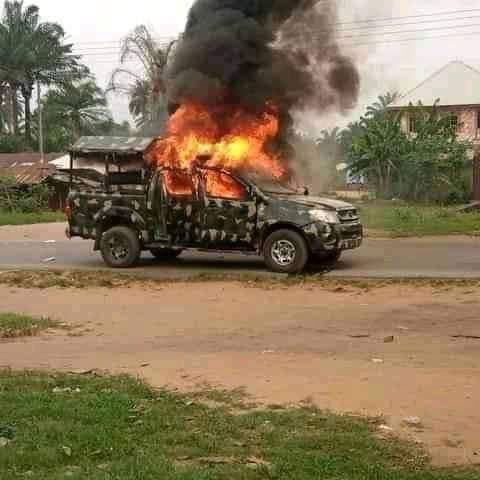 With this in mind, one can argue that there is nothing like unknown gunmen in the South-East region. The IPOB and its supporters know those behind the attacks and killings in the region. A critical look at some of the recent activities by the gunmen in Anambra state, also points to the fact that the proscribed IPOB and its members are behind the attacks. Recall that the state is scheduled to hold its governorship election in November. Sadly, the IPOB has continued to kick against the proposed election, insisting that no election will be held in the state. This was followed by an attack on All Progressives Congress (APC), and All Progressives Grand Alliance (APGA) campaigners in the state by a group of unidentified gunmen (source: Vanguard News). This can be argued to have further strengthened the position of government and security agencies, that the IPOB and its members are behind the gunmen attack in the South-East.

Reactions as Pere & Maria are now following each other back on Instagram.

Why Tailors Should Sew Beautiful Ankara And Damask Outfits