By INNONEWS (self meida writer) | 27 days 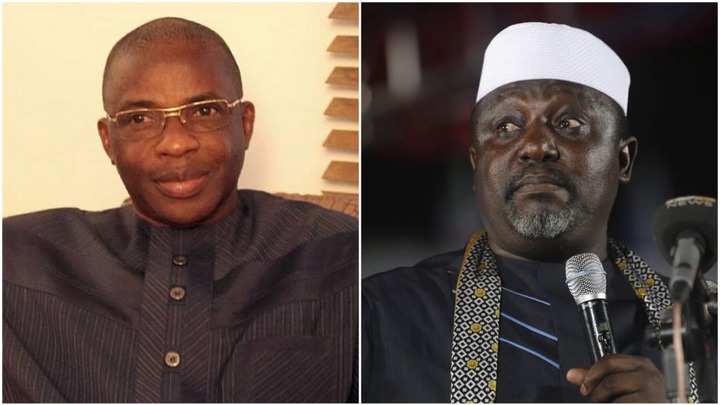 His reaction came on the heels of the recent arrest of former Governor of Imo State, Senator Rochas Okorocha by the Economic and Financial Crimes Commission, EFCC, on Tuesday in Abuja, 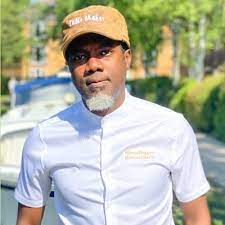 Okorocha was arrested by the anti graft commission over allegations of graft when he was Governor of Imo State from 2011- 2019.

Ohakim who governed Imo State from 2007- 2011 has been accused by one Miss Chienye Amuchienwa of defrauding her the sum of N500m.

Amuchienwa further accused Ohakim of planning to blackmail her by releasing her nude videos, if she fails to drop her allegations against him.

The matter is in court and Ohakim face the risk of jail term if found guilty.

Omokri wondered how two former Governors of the State are entangled in the web of controversy which border on their integrity, in a State like Imo “which parade champions”

He tweeted “ One ex Governor is being prosecuted for attempted blackmail of a former lover over her nudes, his successor now arrested by the @ official EFCC for money laundering. What is wrong with the leadership process in Imo? How can Imo have Champions, yet vote in charlatans” 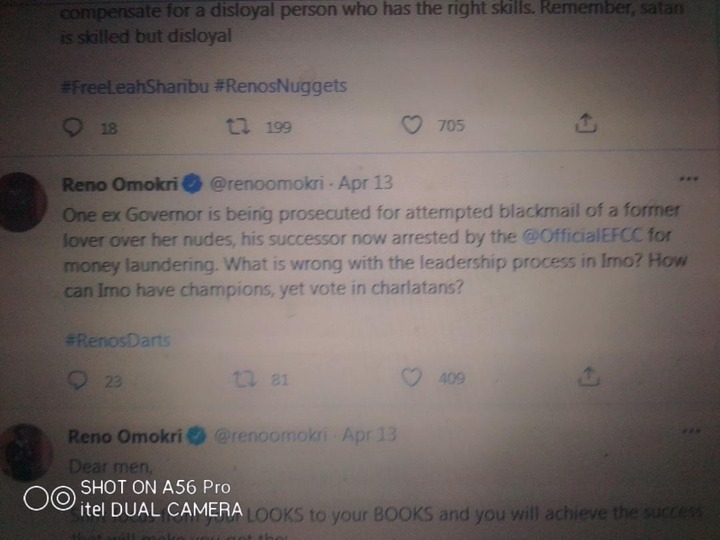 Another Police Station Attacked Today, See Photos Of The Damages Caused By The Assailants