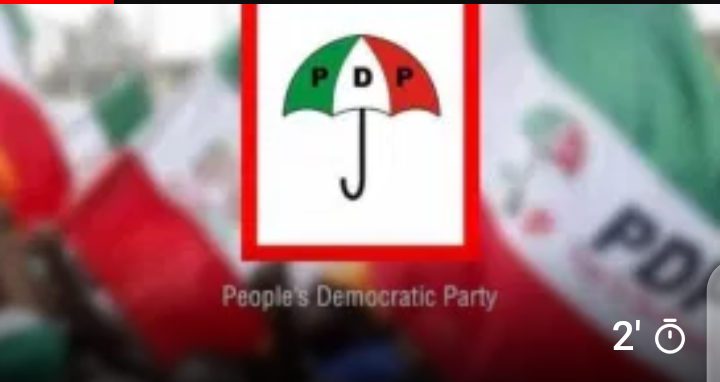 The Peoples Democratic Party (PDP) has released the names of candidates cleared by its screening committee to vie for elective posts in the Southwest ZonalA document signed by the National Organizing Secretary of the party, Col. Austin Akobundu and obtained by our correspondent, showed that a former deputy governor of Oyo state, Mr Taofeek Arapaja, and the immediate zonal chairman of the party, Dr. Eddy Olafeso, would slog it out for the chairmanship position. 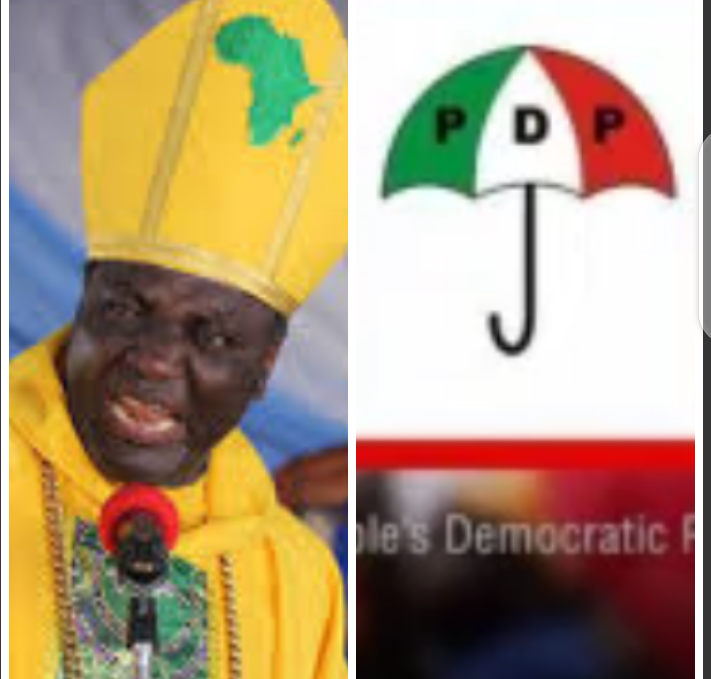 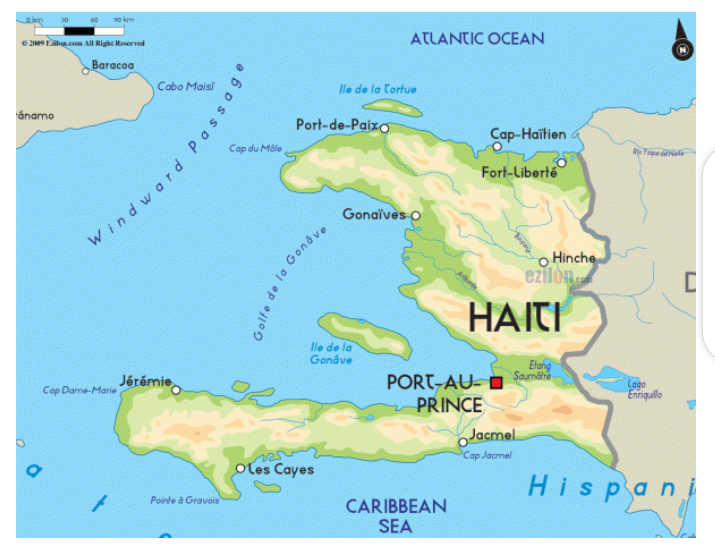 Seven Catholic clergy, including two French citizens, were kidnapped Sunday in Haiti, said the spokesman of the Bishop’s Conference for the island nation, which has been rocked by unrest.

Five priests and two nuns were abducted in the morning in Croix-des-Bouquets, a commune northeast of the capital Port-au-Prince, while they were “on their way to the installation of a new parish priest,” Father Loudger Mazile told AFP.

The kidnappers had demanded a $1 million ransom for the group, which includes one French priest and one French nun, he added.

Haitian authorities suspect an armed gang called “400 Mawozo” — which is active in kidnappings — is behind the abduction, according to a police source.

The French embassy in Haiti did not respond to AFP’s request for comment.

Kidnappings for ransom have surged in recent months in Port-au-Prince and other provinces, reflecting the growing influence of armed gangs in the Caribbean nation. 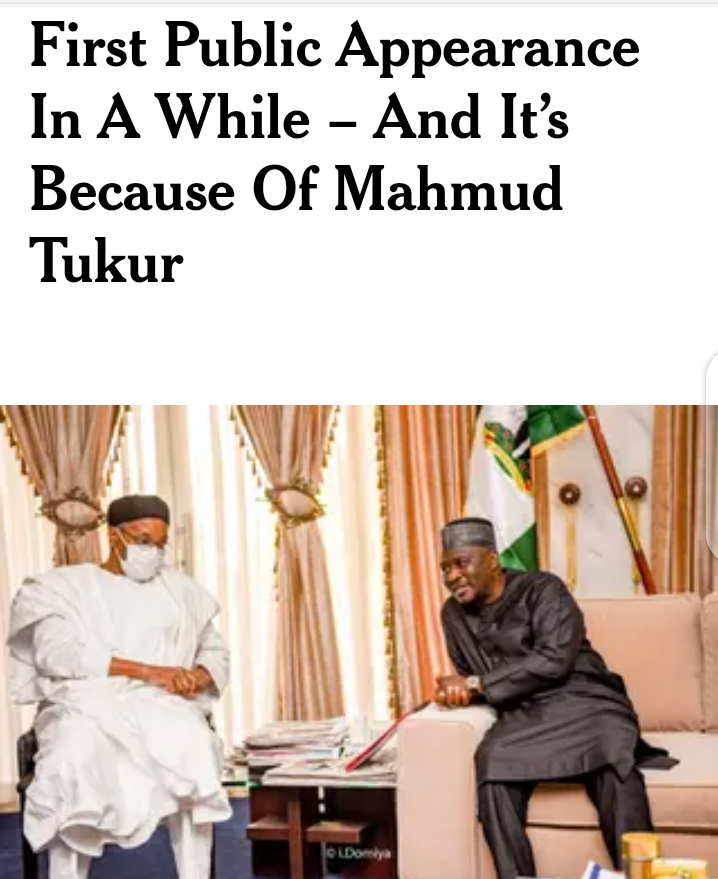 , Had highlighted the bond between Tukur and Daura.

When he visited Governor Ahmadu Fintiri on Sunday, Daura described the late Tukur as a national icon and who opened his doors to all Nigerians, irrespective of their creed.

Daura stated that Tukur was a man of personal character, intense knowledge, good humour, and a sterling example of a nationalist who was committed to the unity of Nigeria.

Fintiri while appreciating Daura for the show of love, noted that the late Tukur was committed to the service of his fatherland. 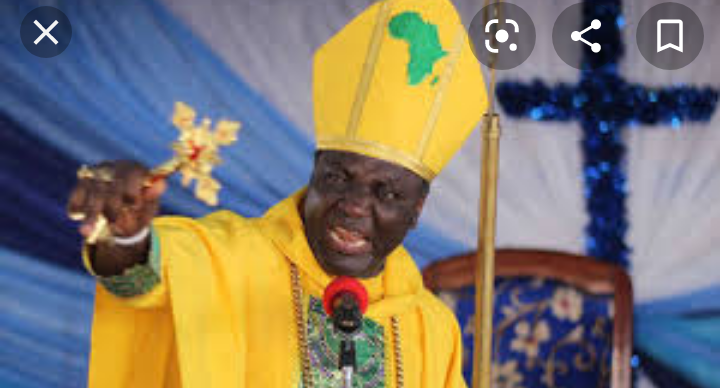 The General Overseer of Resurrection Praise Ministry, Archbishop Samson Benjamin protested against the Buhari administration on Sunday in Lagos.

Benjamin, popularly known as Jehovah Sharp Sharp, carried a coffin as he marched through the streets of Festac.

The Bishop claimed God asked him to do so because He wasn’t happy with the government and the state of the nation.

The cleric explained that his action was the outcome of “a spiritual journey of more than one year”. 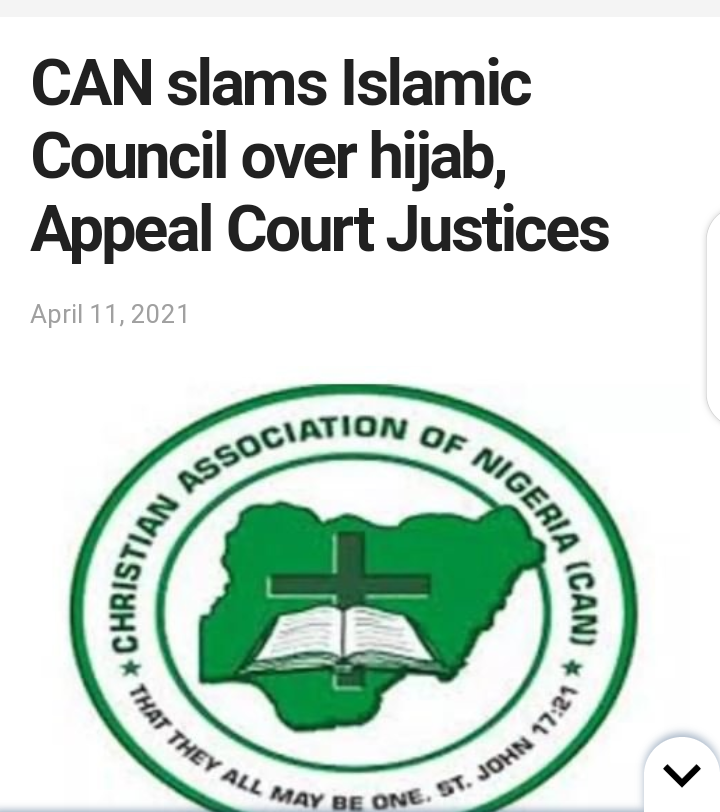 The Christian Association of Nigeria (CAN) has described the attack by the Nigerian Supreme Council for Islamic Affairs (NSCIA) on the hijab crisis and appointment of Appeal Court Justices as evasive.

NSCIA, a few weeks ago, attacked CAN for opposing the nomination of 13 Northerners/ Muslims out of the 20 jurists listed as Court of Appeal Justices.

The Sultan of Sokoto-led council also accused CAN of beating a war drum over the introduction of hijab in mission schools in Ilorin, Kwara State.

Opinion: Here’s Why PDP Delegates Must Not Elect A Candidate From Anambra South.

Anambra Election: Among these Four Parties, Where Will the Pendulum Swing?

4 Prophecies on Nigerian Politicians that Came to Pass

Photos of President Museveni's Inauguration After 35 Years In Power

Opinion: One Of These Two Prominent Politicians Is Likely To Take Over Osinbajo's Office In 2023

"Southern Governors Have Made Us Proud, I Commend And Salute Your Courage" - Femi Kayode