By Justusben (self media writer) | 9 months ago 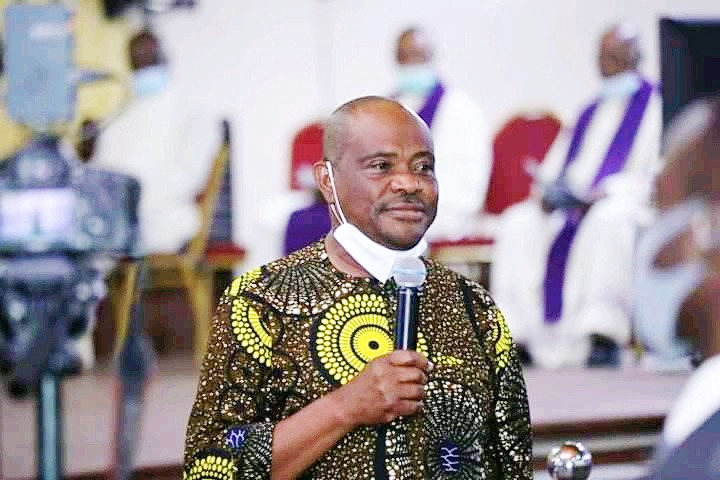 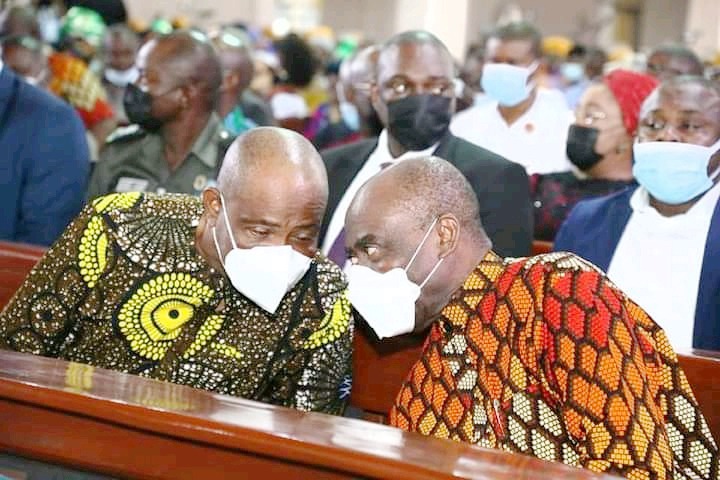 The Rivers State governor was seen with his wife Hon. Justice Suzzette Eberechi, the first lady of the state as they attended the funeral service on Wednesday night.

Governor Wike, while giving his tribute at the service of songs in honour of Fidelis Odili, stated how he secured an instant goodwill of Sir Fidelis Obi Odili in 1999, while he was waiting to be cleared to see Dr Peter Odili, who was the former and acting governor then. 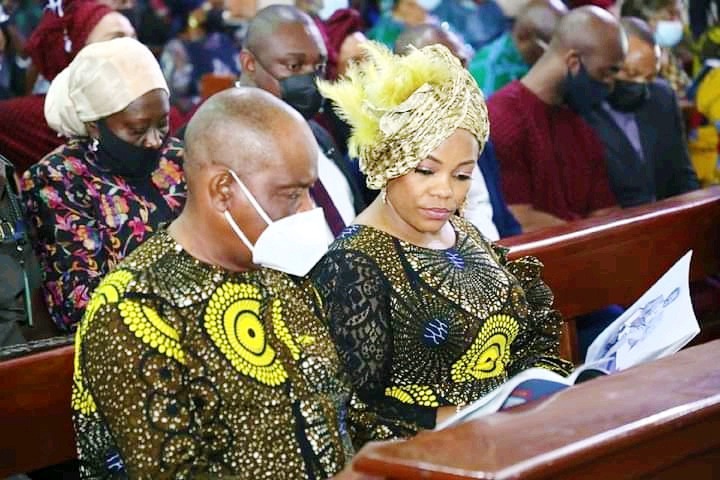 Governor Wike said the late Sir Fidelis wasted no time in asking the security guard to open the gate for him as soon as he was informed it was an Obio/Akpor chairmanship candidate waiting outside the gate.

Governor Wike continued as he narrated how shocked the incident on meeting the deceased was to him, especially as it was their first time of seeing each other. 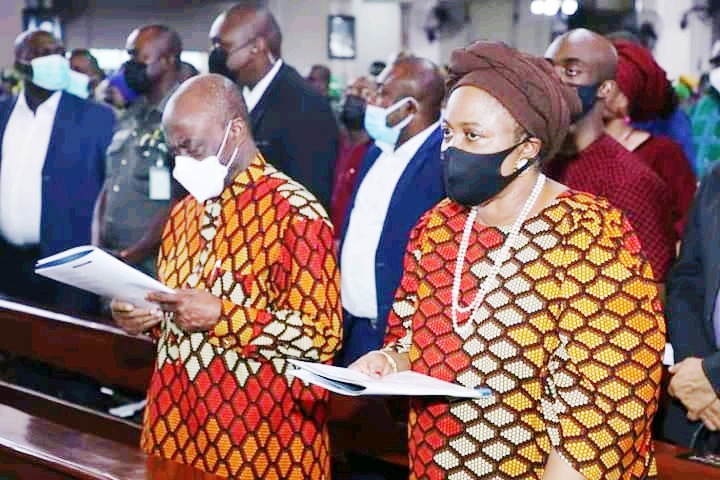 The Rivers State governor, noted that late Sir Fidelis Odili, was a person who had faith in God and lived an enviable life of humility as he related to everyone mutually.