No fewer than 50 persons were arrested by the officials of the Ondo State Waste Management Authority, for violating various environmental sanitation offences in the state. 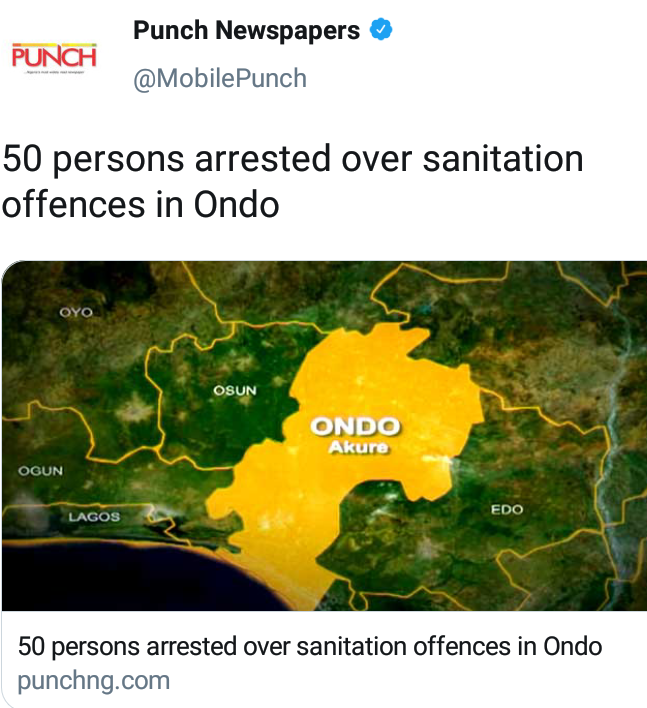 The suspects were arrested during the monthly environmental sanitation exercise in Akure, the state capital, on Saturday. They were immediately charged to court and were made to pay different fines.

Adeyemo stated that the offenders were picked up at different locations within the Akure metropolis during the monthly exercise.

Lawsuits in London and New York have shed light on how fees that trading firms paid agents to win oil contracts from Nigeria’s state energy company may have raised funds for the country’s past two elections — that is, the 2015 and 2019 elections respectively. 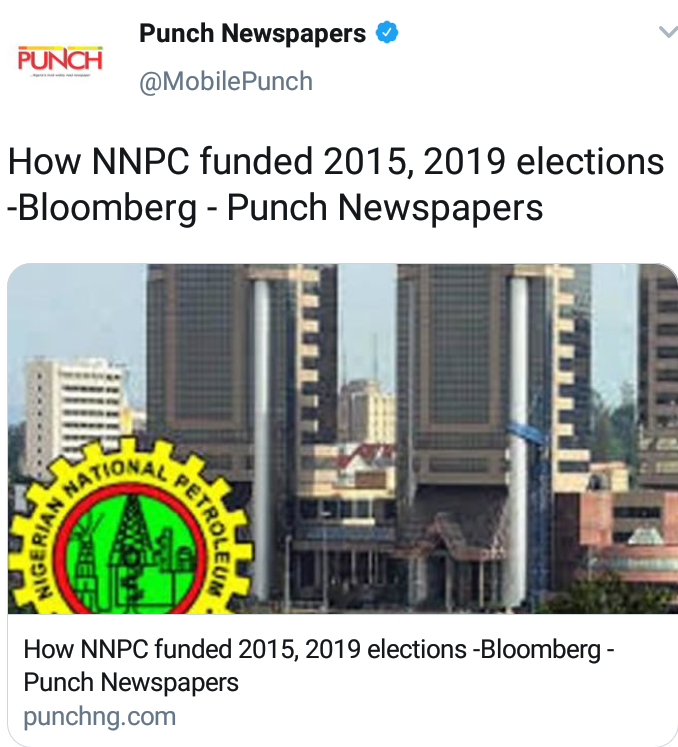 President Muhammadu Buhari and his ruling All Progressives Congress retained power in the 2019 vote, having been voted in 2015 for first term when it defeated the incumbent, Goodluck Jonathan, who had run on the platform of the Peoples Democratic Party.

According to New York-based media, Bloomberg, an ex-BP Plc oil trader alleged last week that cargo allocations by the Nigerian National Petroleum Corporation could have contributed to preparations for general elections in 2019; while a former Glencore Plc employee in July had also admitted paying a middleman $300,000 to secure a crude shipment from the NNPC, understanding that the money would be spent on the nationwide vote that took place four years earlier.

Apex Igbo social-cultural organisation, Ohanaeze Ndigbo, has expressed profound gratitude to President Muhammadu Buhari, for the appointment of Senator Ifeanyi Ararume as the chairman, Board of Directors of Nigerian National Petroleum Company (NNPC) Ltd; and Sen. Mrs. Margaret Chuba Okadigbo as member, Board of Directors of the oil company. 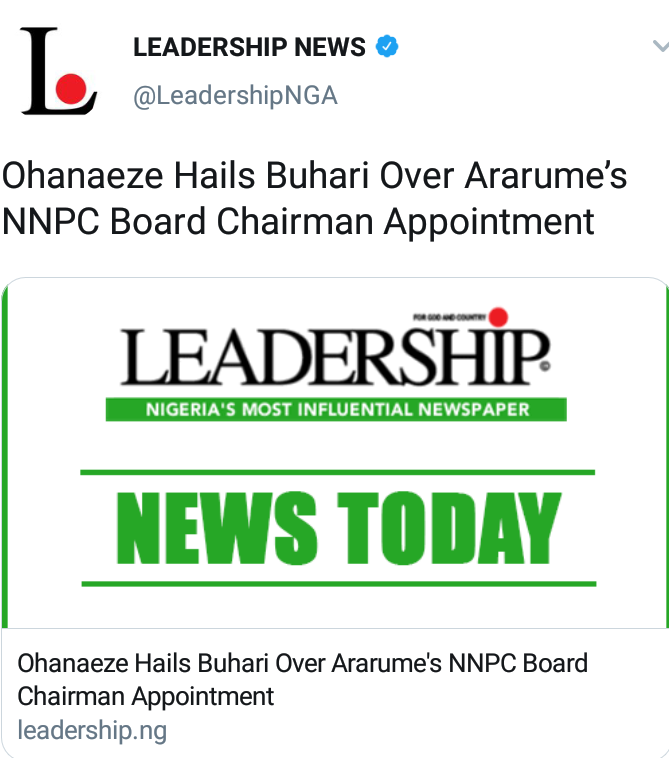 A statement signed and made available to journalists by the national publicity secretary of Ohanaeze Ndigbo, Alex Ogbonnia, pointed out that most people of the South-East of Nigeria were highly elated by the the appointments.

Ogbonnia said they were of the hope that the appointment is the beginning of a new dawn.

“That the two appointments offered to the two eminent Igbos came shortly after the Igbo Stakeholders met with Mr. President at Owerri, Imo State on September 9, 2021 is a signal that the visit to South East is yielding quick signs of benefits to the people of South East,” Ogbonnia said.

The Nigeria Skits Industry Awards is a project pushed forward by the Bridge Concept, a communication outfit that is out to recognise undeniable efforts of young Nigerians, who through their passion, creativity and determination have created a niche in the comedy industry. 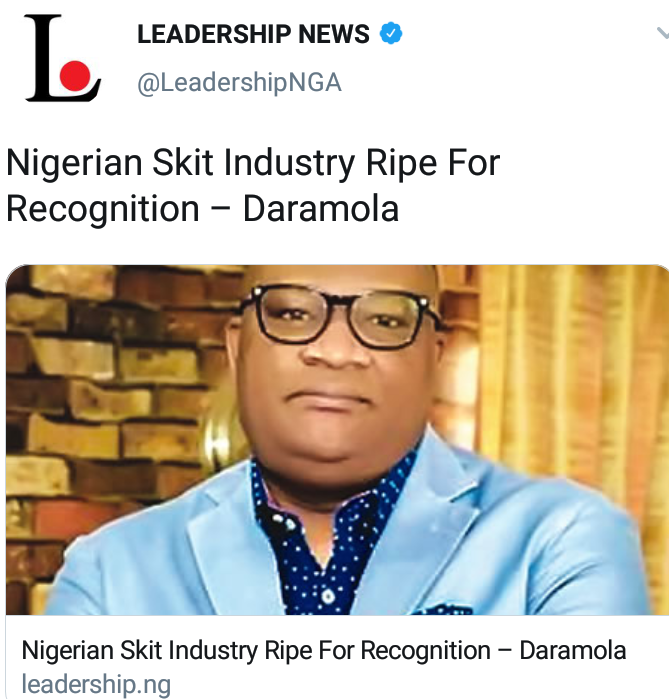 Our focus is particularly on young people who have changed the entertainment landscape through creative audio-visual presentations, a trend which has further consolidated our place in the world of arts in Africa.

We see that gradually this people have crept into our national consciousness, particularly the entertainment sector and seemingly today, they have redefined it. In fact, they reached this feat rising from boot straps and shoestrings without support or help from anybody. As we can proudly say, today, they have stamped their presence on the Nigerian entertainment sector and that’s a commendable feat.