A man has died in Akwa Ibom State after a mob burned him alive on accusation he stole a goat.

A video of the March 31 incident too graphic to publish shows the man writhing in pain as people looked on.

His charred body was left along Abak Road, Uyo just after the Ring Road Flyover, adding to a growing number of mob justice in the south-south state.

“The Commissioner of Police notes that jungle justice is a travesty of justice, as it does not guarantee fairness to anyone and may lead to the death of an innocent person(s).

“The act may lead to a state of anarchy and will, therefore, not be tolerated as it negates the subsisting constitutional provisions and has no place in our criminal justice administration,” he said in February after the state recorded about six cases of jungle justice in Akwa Ibom.

Meanwhile, Akwa Ibom State is currently facing various forms of security challenges, including the killing of at least 7 security officers in Essien Udim, and the reported killings in Ibiono Ibom. 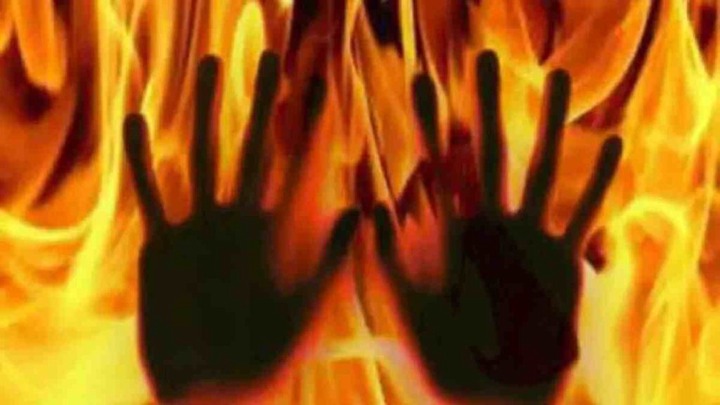 If You Are Seeking For Admission Into The University, See What UNIABUJA Said To JAMB

Glenn Kirschner Reveals The Last Word George Floyd Said Before He Died, See What He Said

Kardashian And Kanye West Divorce: A Source Has Revealed The Only Thing They Have In Common

Meet The Beautiful Wife Of Governor Wike, She Is A Lawyer.

Please Read What This Police Man Did When a Civilian Assaulted Him, That Made People Give Him 500k

Update On "Law Of The Heart" For Monday