Amid the growing concerns of insecurity and daily attacks by hoodlums and bandits across the country, the Federal Airports Authority of Nigeria (FAAN) has alerted security agencies on its latest intel detailing series of planned attacks on some major airports across the country.

FAAN had made this known in a statement sent to airport security chiefs across the country. 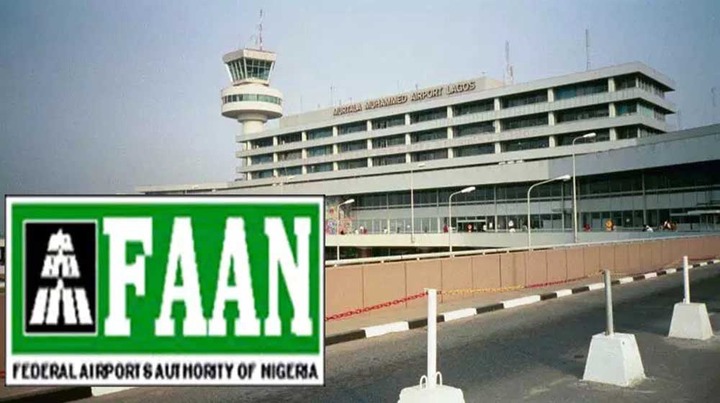 As reported by the cable, the statement was dated April 9, 2021, and the airports that had come under threat are Kaduna, Maiduguri, Sokoto, Kano, Abuja, and Lagos.

The statement had also requested the airport security chiefs to recommend countermeasures on how to curb such attacks and also keep the airports safe.

Recall for some time now, there have been series of attacks on Nigerian airports with staff being kidnapped and property destroyed. 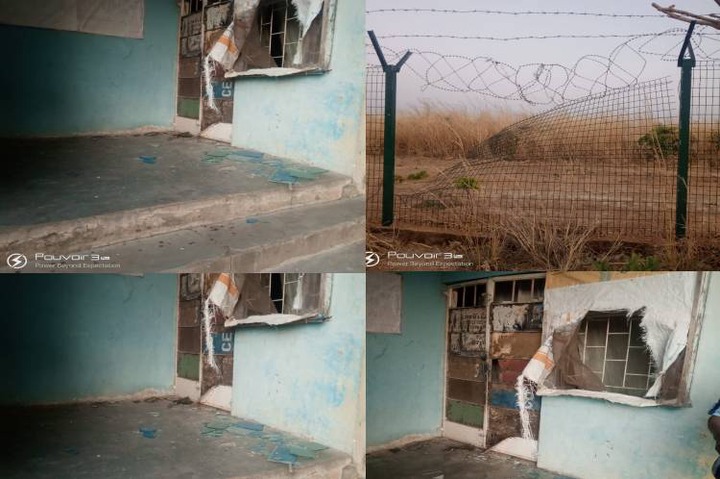 The first attack had occurred in Kaduna airport when the staff quarters of the Federal Airport Authority of Nigeria (FAAN) at Kaduna airport was attacked and broken into.

In the attack, about 11 people, including a staff of the Nigerian Airspace Management Agency (NAMA) and his entire family, together with a wife and kid of another staff of Nigeria Meteorological Agency, NiMET were kidnapped. 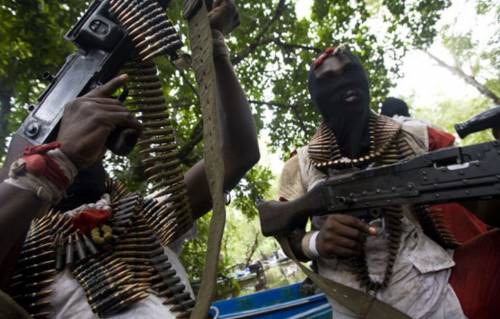 Another attack was reported in the same airport less than one week after the first attack but this time, it was repelled by some soldiers in a tense gunfight with the bandits.

With this fresh alert coming in, the army has been stationed and the security around the airports beefed up to stall whatever attacks that may come from the bandits. 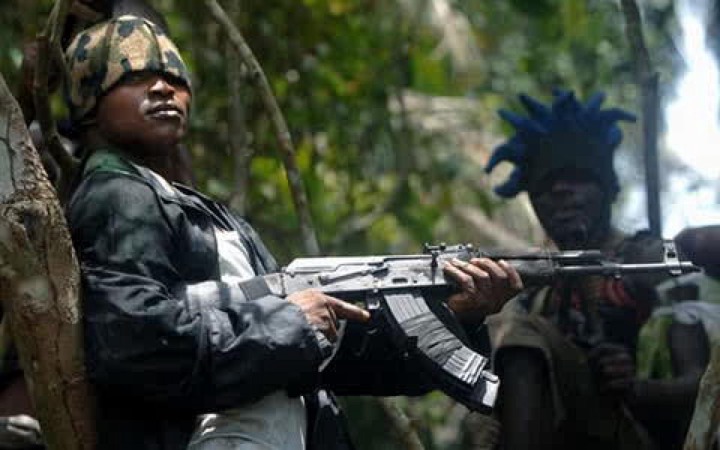 In the case of the Kaduna airport, it was reported that they came in through the bush surrounding the runways and this has shown how porous the area is and also, has revealed the exact locations the security team has to concentrate on.

Queens, Check Out Chic Ways to Slay in Black Dresses as a Wedding Guest