The name Ishola Oyenusi might not ring a bell to the youngsters, but those who grew up in the 1970s, knew Ishola Oyenusi to be one of Nigeria's most notorious armed robber who reigned supreme in Lagos state and it's environs. 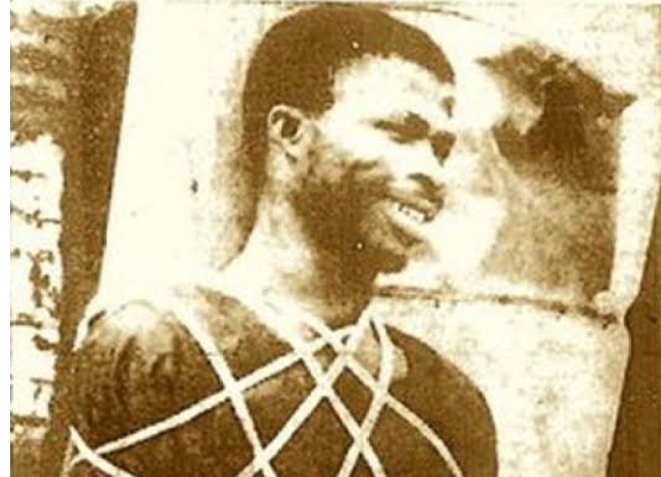 File Photo: Ishola Oyenusi on the day of his execution| Credit: Gloome

Oyenusi and his gang members were specialised in robbing banks, shops and killing people like mosquitoes. Dr Oyenusi as he is fondly called, never wanted to be an armed robber from the start; his parents' inability to help him further his secondary school education was what prompted him to become an armed robber.

He started his robbery career by snatching a car just because his girlfriend needed some money. Reports had it that Oyenusi sold the car for a meager sum of N400 and gave the money to his girlfriend.

Dr Oyenusi was a brutal criminal. He robbed both in the daytime and in the night, and he never let any of his victims live to see another day. He killed them all.

At the height of his horrific reign, Oyenusi became so infamous that he was regarded by some as the first celebrated armed robber in Nigeria. The likes of Shina Rambo, Lawrence Anini came after him.

The end of Ishola Oyenusi. 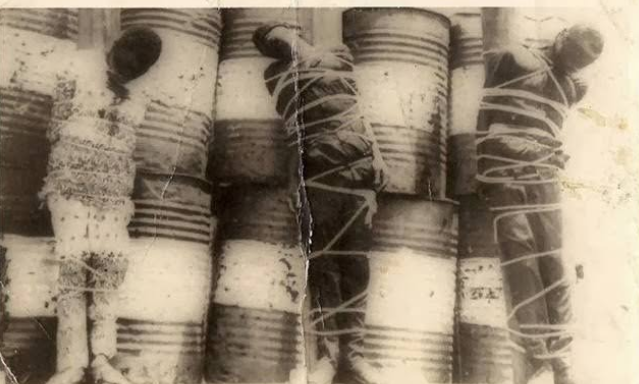 On the 27th of March, 1971 during one of his robbery operations, Oyenusi was nabbed by the police; that was after he had already murdered a police constable known as Mr Nwi and stole $28,000 as at then.

A cloud of shame was cast around Ishola after he was found guilty by a law court and was to sentenced to death by firing squad. Afterwards, Oyenusi decided that he will not die alone. He exposed the identity of his gang members thereby leading to their arrest. 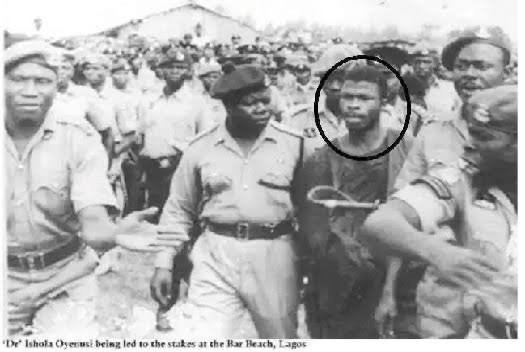 Oyenusi and his gang members were escorted to the popular bar beach in Lagos where they were to be executed. He donned a dark long-sleeve shirt and had his hands tied behind him. He was sweating profusely but managed to smilehot all the way to the stakes. He kept smiling, smiling and smiling but could still not hide the agony and terror written boldly on his face. 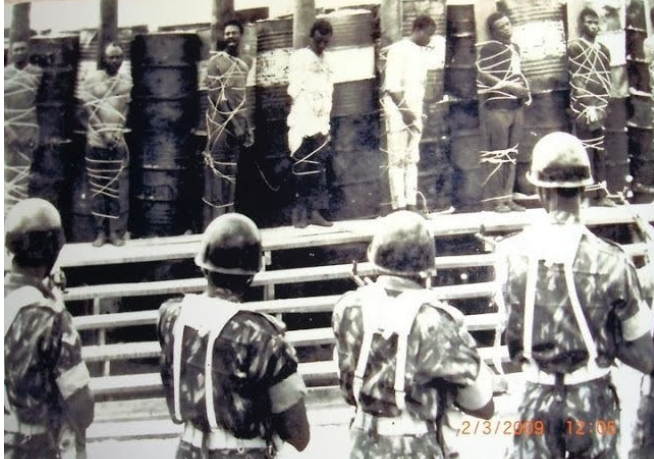 Eventually, he was executed with his gang members in the presence of over 30,000 excited Nigerians.

Though many may beg to differ, the name Ishola Oyenusi will forever be remembered in the history of crime in Nigeria. Say no to crime.