They Have Taken Over Our Farms, So I Shot 1 of Them During a Fight- Suspect Narrates

Some suspects have been arrested in connection to the death of five farmers in Osun state. The arrested suspects have since been paraded by the Osun State Police command.

One of the arrested suspects confessed during an interview with TVC News while narrating the incident. 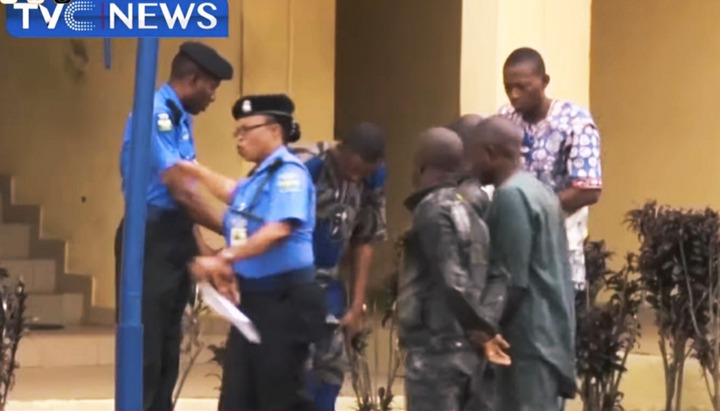 You may recall that five farmers were reportedly killed by unknown gunmen on their farms in Osun State. The incident reportedly took place on the 20th of August 2021 in the Modakeke area of the state. Efforts of the police are yielding results as some perpetrators of the crime have been arrested. 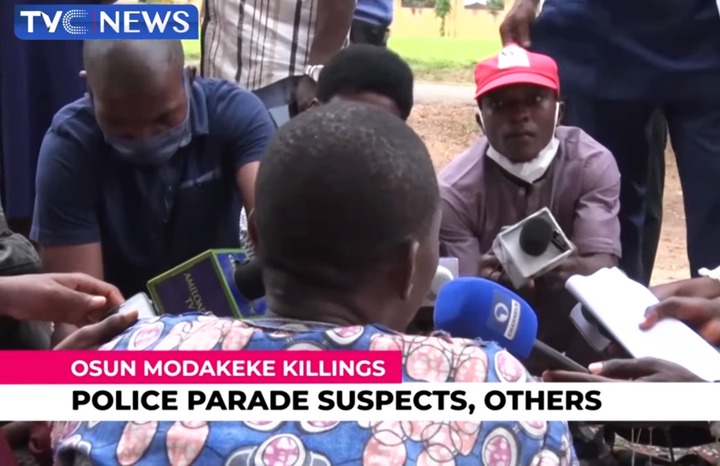 Narrating the incident, one of the arrested suspects said, "They have taken over all our farms, and that led to our fight on that day. In the process of our fight, I shot one of our opponents, and he died." 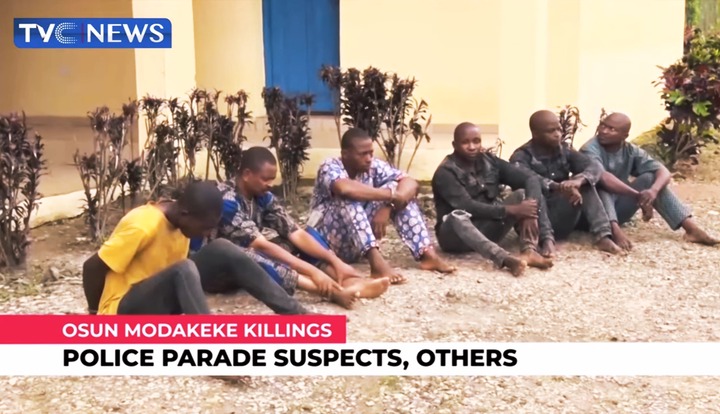 Two suspects were also paraded at the police command for stealing more than 40 mobile phones, worth about N12 million.