We Want To See Our Daugthers Before We Die - Chibok Parents Cry Out After 7 Years.

It has been 7 years since the young 276 Chibok school girls where kidnapped by Boko Haram terrorists in Borno State.

As time passes they where some girls who have been released by the dreeded terrorists while about 112 are still under there captivity.

Those who escaped where very lucky to have done so during that time.

Recently the parents of the yet-to-be-released 112 girls kidnapped, have come out in there numbers to cry out to the government.

Bulama Jonah is one of the parent, his 18-year-old daughter, Amina, was among the abducted girls, he has been praying to live and see the return of his beloved daughter.

According to Bulama Jonah, about 17 parents had died since the incident occured in the past 7 years and many others have fallen sick.

He, therefore, appealed to the President Muhammadu Buhari administration to do more in its efforts to defeat Boko Haram and rescue their children.

He added that families were in confusion in the absence of any communication from the government on the whereabouts of the girls.

Another parent by name Musa, whose daughter is 18-year-old at the time of the abduction said life has never been the same again since then.

“I always dream that my daughter is back and pray the federal government will rescue them before we die.” these was what he said. 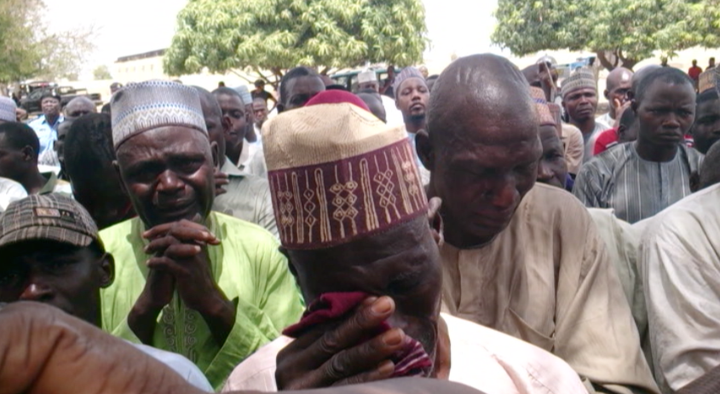 We pray that the Federal government intervene urgently and get there Daugthers back. 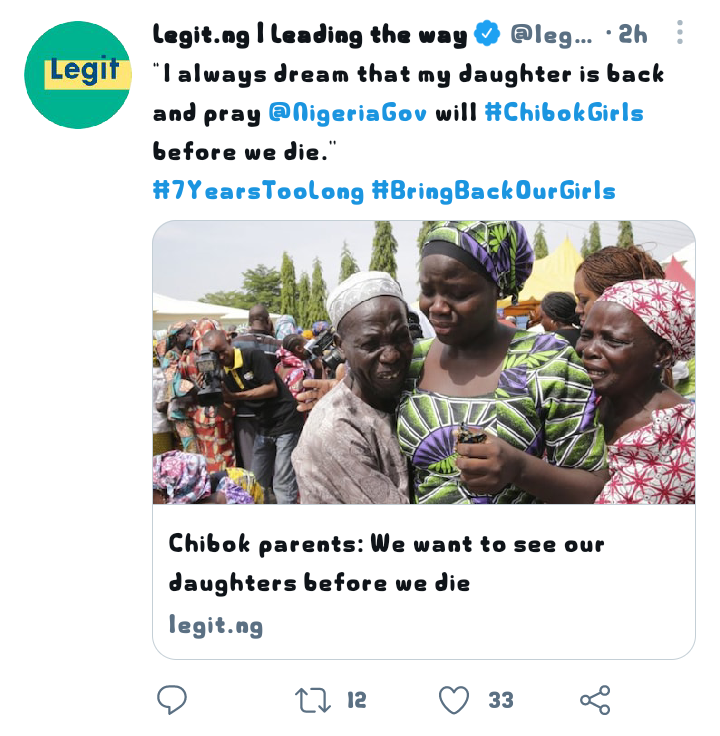