Next time you try me Spiritually, I will turn you into a Woman -Mrs Okezie warns an Alleged fraudster

Mrs Deborah Okezie, the Mother of Don Davis, the alleged molested child of DLHS has Publicly called out an Alleged fraudster for involving in fraudulent activities of Scamming people of their hard earned money.

It could be recalled that during the period of the Alleged Molestation of Don Davis, Mrs Deborah took to her Facebook page to announce that her child, Has bagged an Ambassadorial deal in a particular company known as Resolution technologies.

She uploaded Photos of the Ambassadorial deal signing on her Facebook Page. 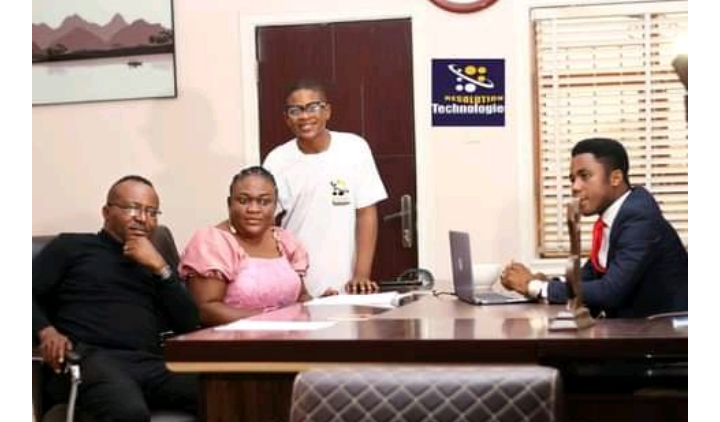 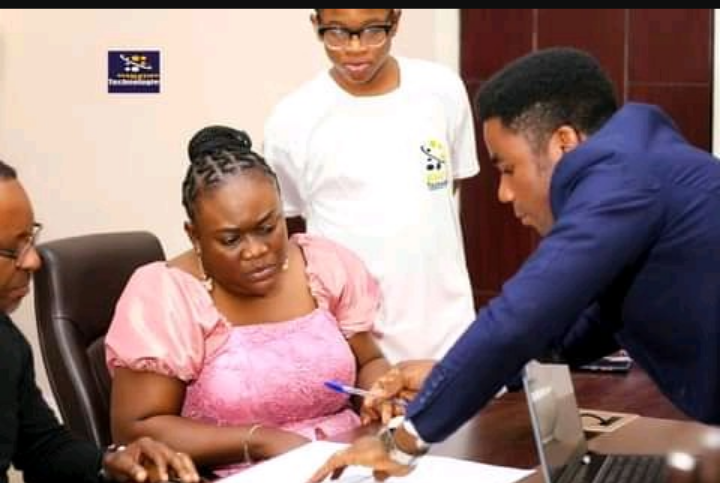 After the period of the deal Signing, Mrs Deborah Okezie assured her fans and Followers that if she finds anything fraudulent about Resolution technologies, she would surely keep them updated.

Few weeks later, Mrs Okezie Deborah kept to her promise as she made a live video, condemning Resolution Technologies and Making it clear that the company was into fraudulent activities. She confirmed that All the promises they made to her son was not Fulfilled and that they have scammed a lot of people of their hard earned Money. 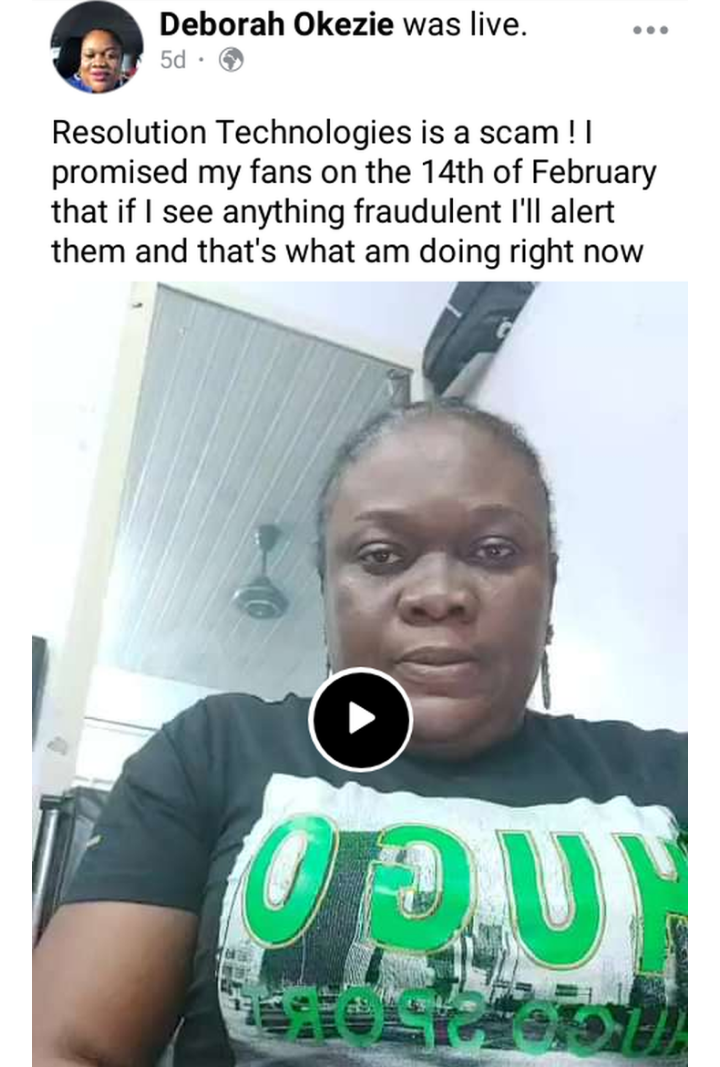 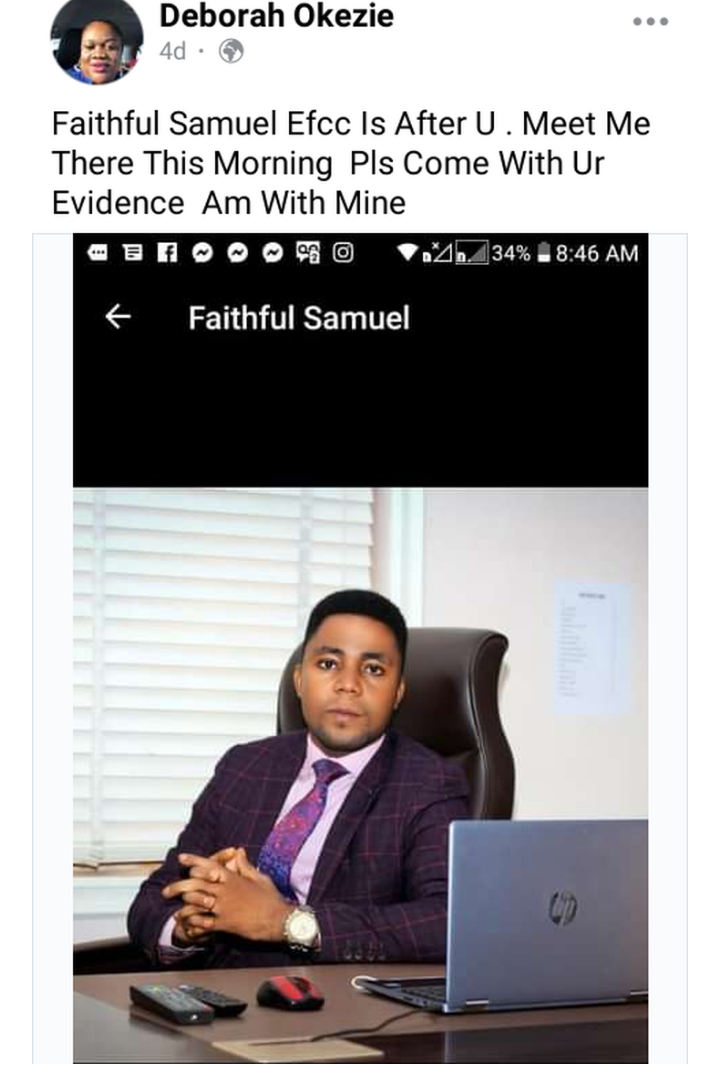 Recently, Mrs Deborah Okezie has now released another video where the CEO of Resolution Technologies, Mr Faithful Samuel was arrested and handcuffed. 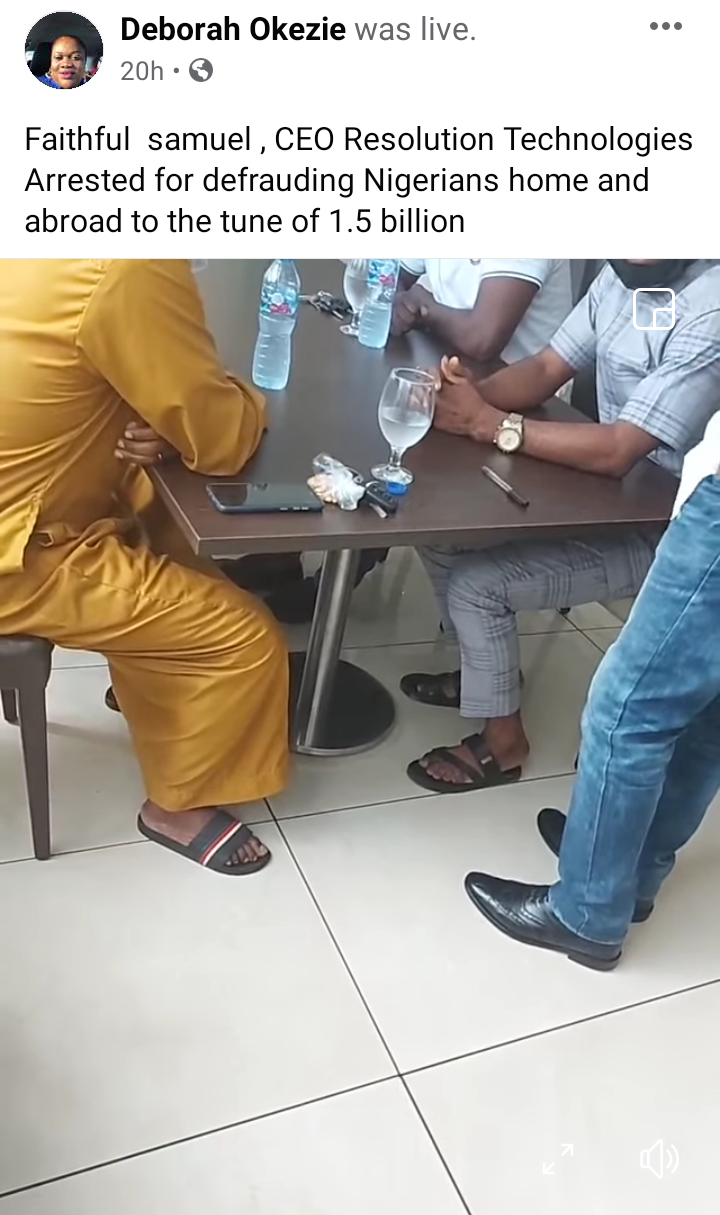 After that she released another post on her Facebook page on Saturday 15th of May, 2021 calling out another man who Allegedly works for Mr Faithful Samuel. She made it clear that the man has Been removing investors from their platform.

She further gave a strict warning to the man, Making it clear that whenever he Tries her again spiritually, she would turn him into a woman 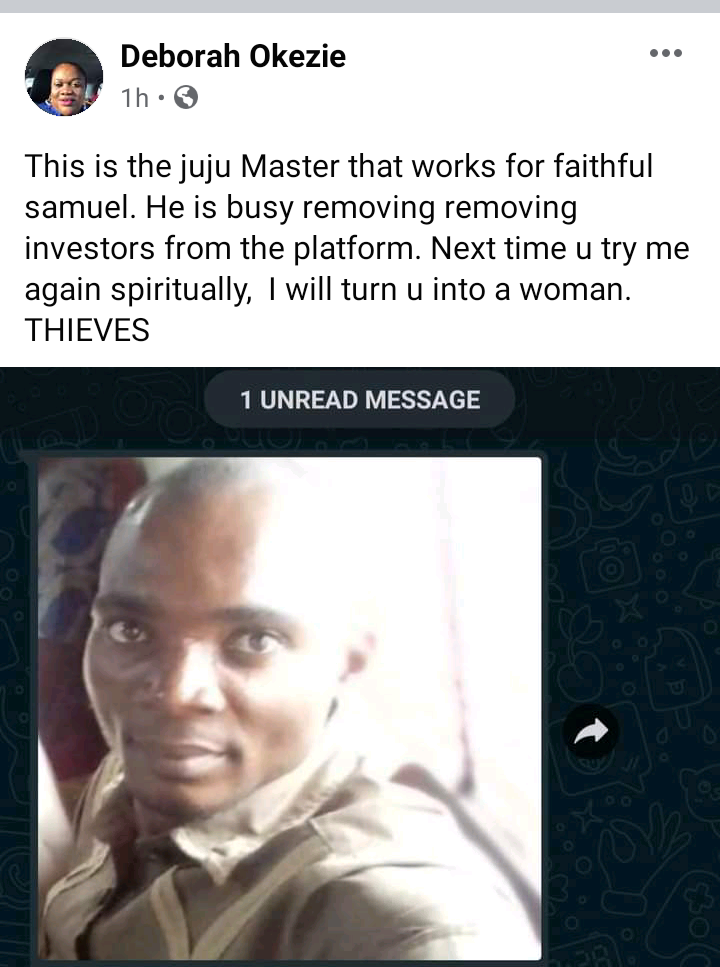 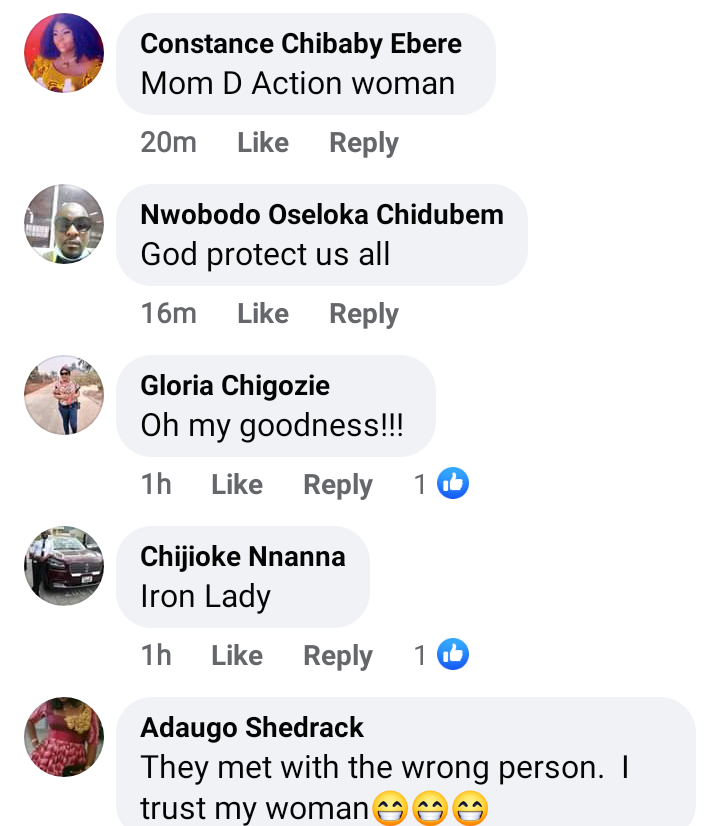 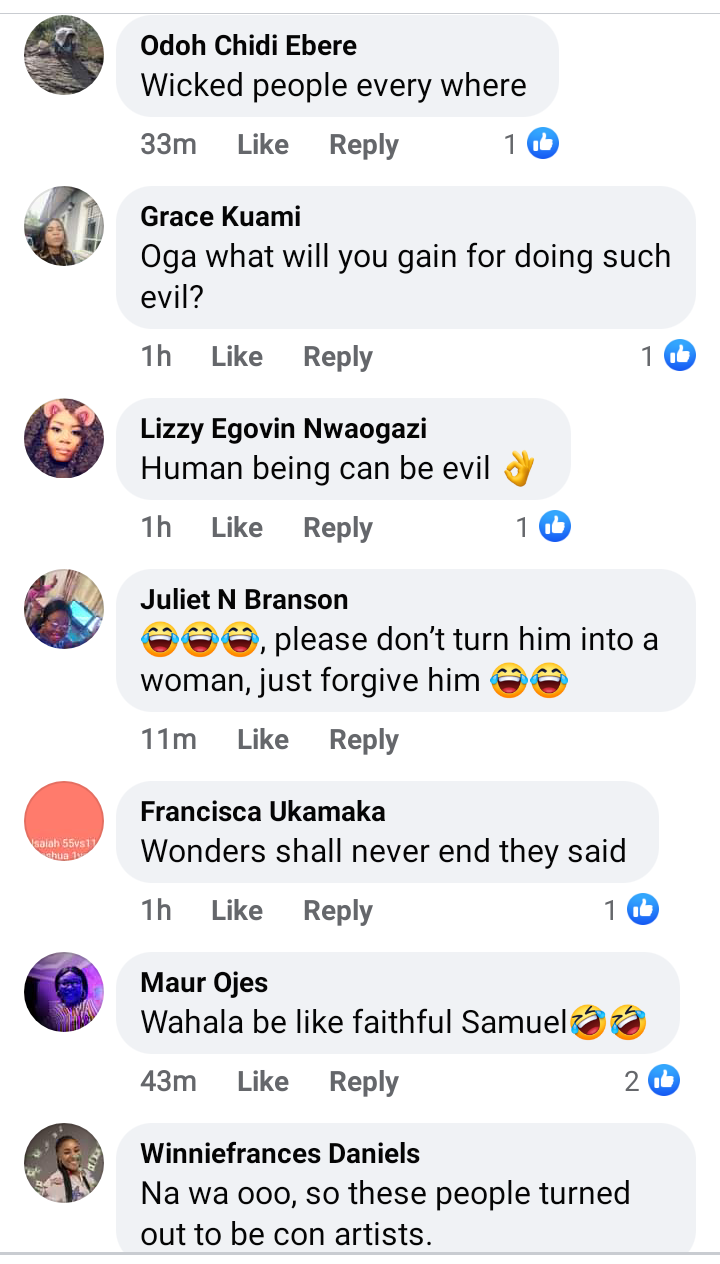 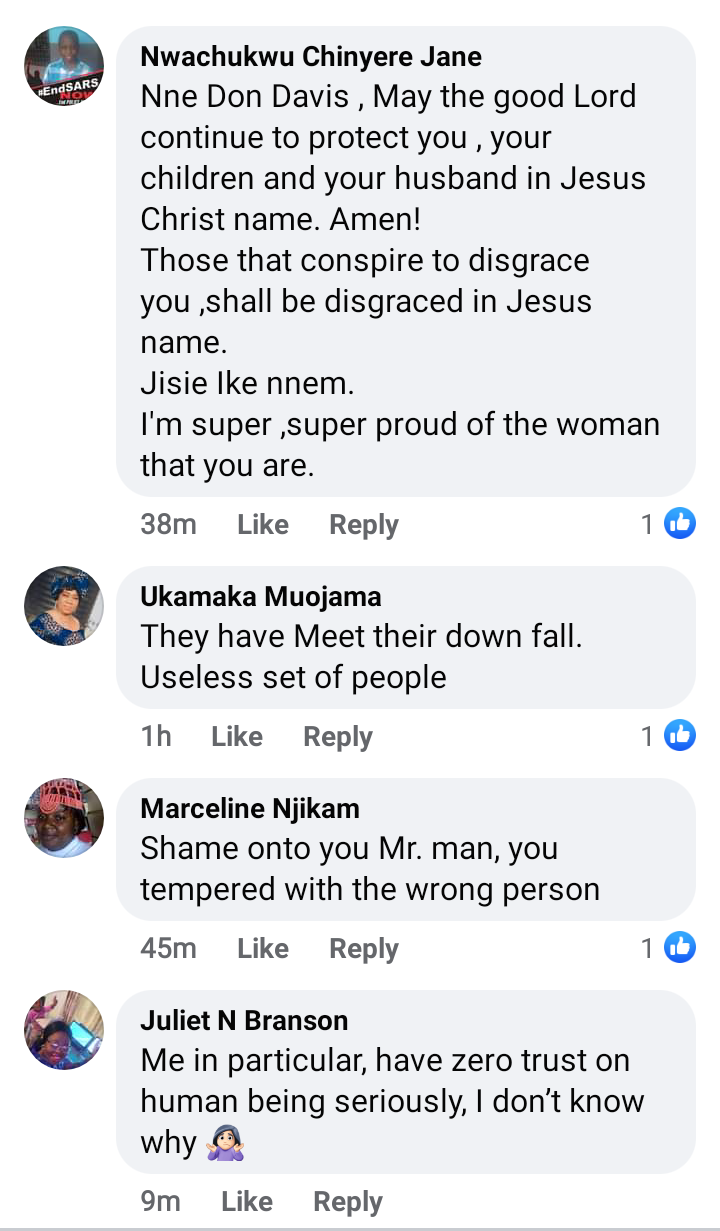 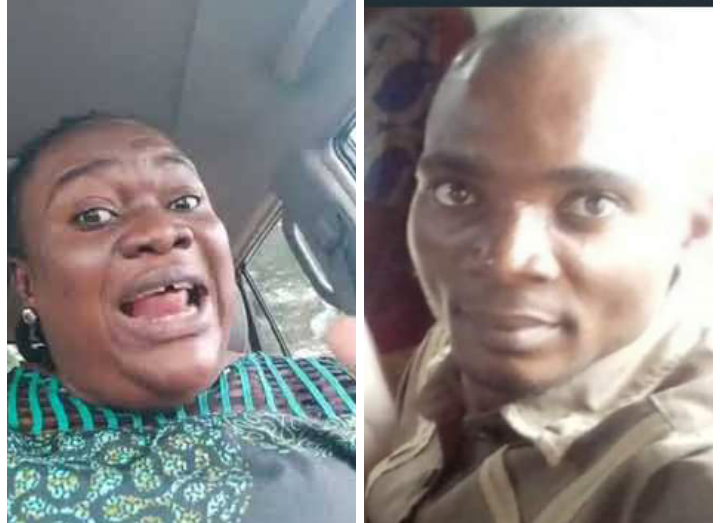