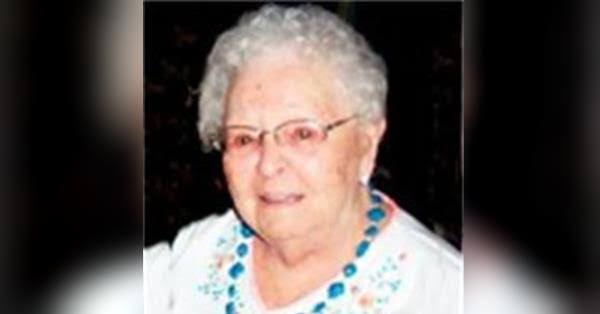 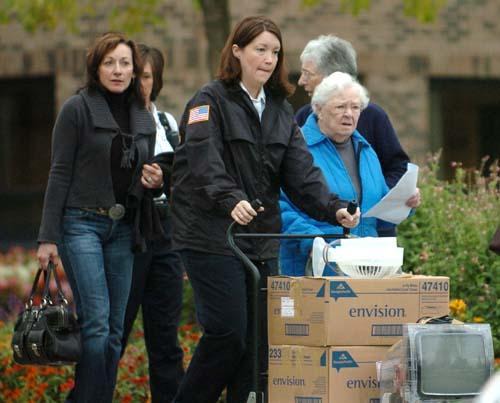 This happened in 2002, then she was arrested, taken to court where she was judged and sentenced to 5 years imprisonment. She was lucky Flesche didn't die of the gunshot, if not, she would have served more years in prison. No lady in the world record has been sentenced to prison at such age. She served her time and was released in 2007 which was 5 years after she was detained. 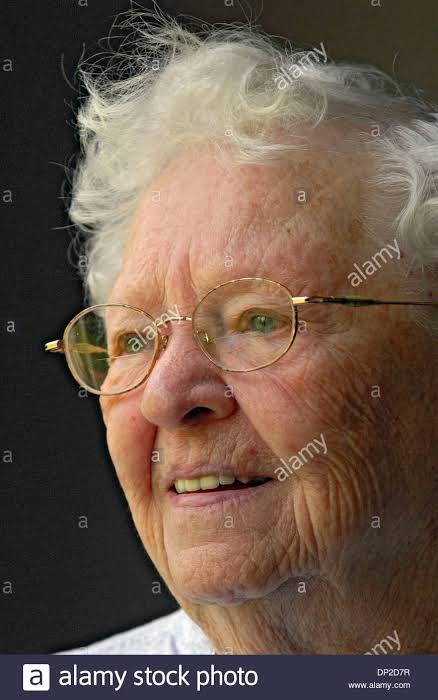 When she came out of the prison, she was already 98 years old. She came out of prison and started living her normal life. Prison isn't a place anyone should think of going to, you can ask anyone who has been in prison before. When Lucille newly came out from the prison, she took a drink, heaved a sigh of relief, and said it has been a long she tasted a good drink. You don't have any freedom while in prison, not at all.

All you have to do is always pray and be careful you don't enter into any trouble that will lead you to be sentenced to prison because prison is a very bad place to be. Please like, share, and follow me up.