By Travel (self media writer) | 1 year ago

It was a bad-trip to the individuals who experienced the harrowing civil war of 1970s. The incident was so severe to the extent that it threw countless numbers of people back to poverty. So in a bid to help people return back to their normal way of life, the Imo State Governor, Hope Uzodinma, last week, called for the establishment of a special fund by the Federal Government, to compensate the people of the South-East over the huge devastations they suffered from the civil war that lasted for 30 months. 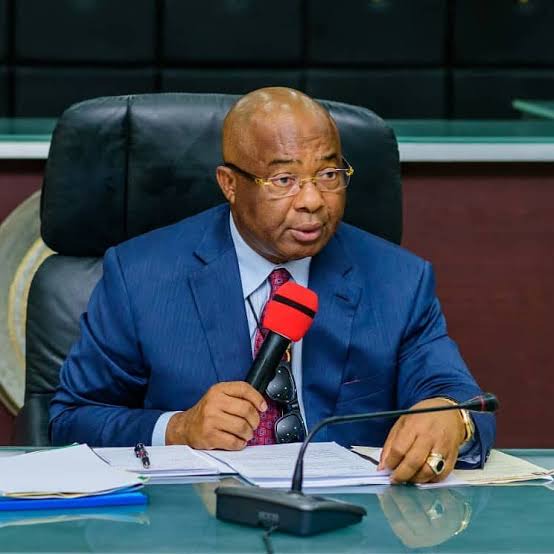 According to the Governor, who spoke at the zonal interaction session with members of the Revenue Mobilisation Allocation and Fiscal Commission, RAMFAC, said that the special fund would provide relief to those who lost their family members and property during the war.

The main reason the Governor demanded for the fund was because the fiasco of the civil war led the South-East into deep poverty, as lives and property were lost. Meanwhile, the Governor's suggestion has attracted divergent reactions from the precised leaders of various departments in Ndigbo.

One of the Igbo elite body, Alaigbo Development Foundation, ADF, has said that it agreed that the igbos lost a lot during the war that severely hampered the Igbo development, but showed no faith in the Governor's proposal, stressing that such palliatives sought by Governor Hope Uzodinma is fake and lacking in depth. The ADF therefore, insisted that even if the compensation is given to the region, it can not solve the problems of Nigeria nor improve the condition of the Ndigbo in the country today. 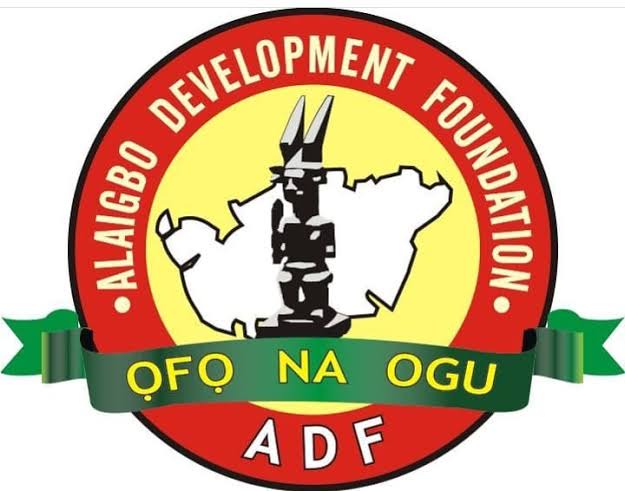 According to the recommendation given by the ADF, the best thing for the Ndigbo extraction now is to adopt a system based on regional autonomy and fiscal federalism.

Another notable Igbo leader and a Senior Advocate of Nigeria, Chief Mike Ahamba, in his remark, made a very vital recommendation to the people of the South-East zone, as he advised that the security of lives and property of the residents in the region should be the major struggle the Governor should fight for because if the region is secured, residents will be able to freely pursue their legitimate business, which will make them self-reliant other than looking up to the Federal Government for compensation. 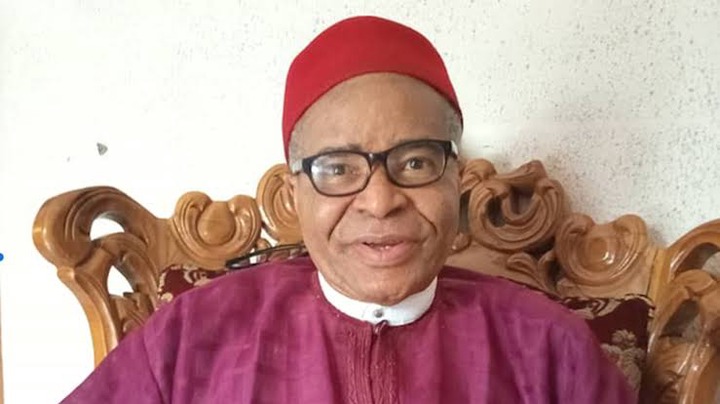 In his own contribution, the prominent Abia monarch, Eze Philip Ajomiwe nullified Uzodinma's suggestion as a misplacement of priority. Eze Philip Ajomiwe, who is the traditional ruler of Oriendu autonomous community, Umuahia North Council and former Chairman of the Umuahia North Council of Traditional Rulers, in his remark, urged the Governor to first devote efforts towards stopping the alarming rate of killings in his State and other parts of the zone. 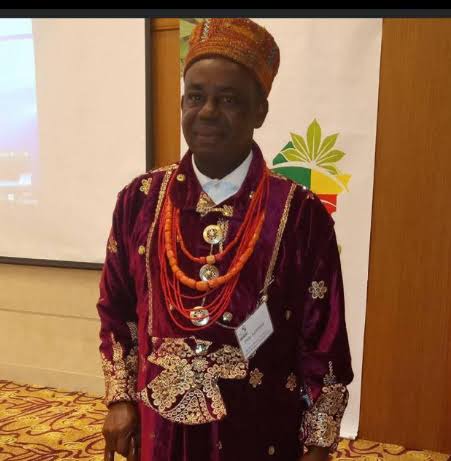 In his conclusion, the monarch said that there are many other critical issues weighing down on the South-East zone which should bother the Governor other than rehabilitation funds, adding that Governor Hope Uzodinma lacks the moral powers to make such request when the blood of Igbo youths is still flowing in his State.

The Abia State Chairman of the Christian Association of Nigeria, CAN, Apostle Emmanuel Agomoh, said there are more demanding needs for the South-East than the demand presented by Governor Hope Uzodinma. 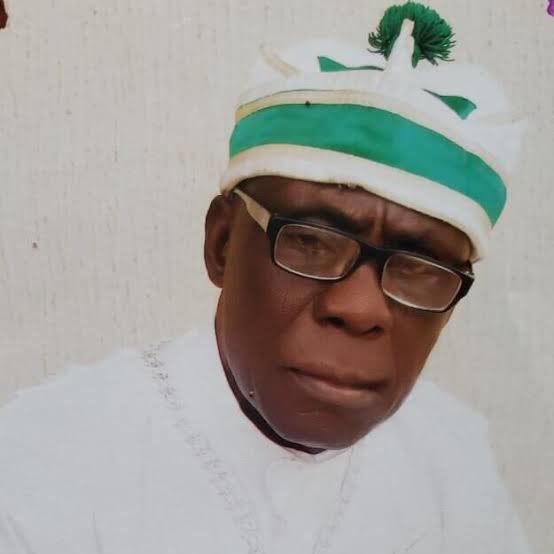 Photo credit: The CAN

According to the CAN Chairman who noted that the idea was not bad, said that the consent of other Governors in the zone is necessary for such a thing to happen.

Others also reacted to the Governor's proposal but I will be stopping here.

In my opinion, every region and States in Nigeria suffered the plague of the civil war so compensating the South-East for the damages caused by the war is not an ideal option. Such demand can be described as irrelevant because it is either the money may not be given to the residents if eventually released by the Federal Government, or it will be seen as a price Nigeria have to pay in negotiating her unity with the South-East.