Video: See What Two Men Were Spotted Doing In Ibadan In Broad Daylight That Sparked Reactions

Presently, a video is making waves on many social media platforms. This video shows a Hausa man fighting a Yoruba man in Ibadan today. As was seen, the Hausa Okada rider mistakenly hit the Yoruba man who is a taxi driver on a road and a fight ensued. The Yoruba man got down from his taxi and engaged him in a public fight. The two men were seen fighting hard as no one separated them from the beginning. They were however separated in the end as they were seen bleeding because of the wounds they sustained.

This video has caused a stir as many people are reacting to it. The majority thinks that this is indeed bad. They blamed the two of them for fighting in public instead of settling their differences peacefully.

• Do you think that what they did is shameful?.

• As a man, can you possibly fight another man in public?. 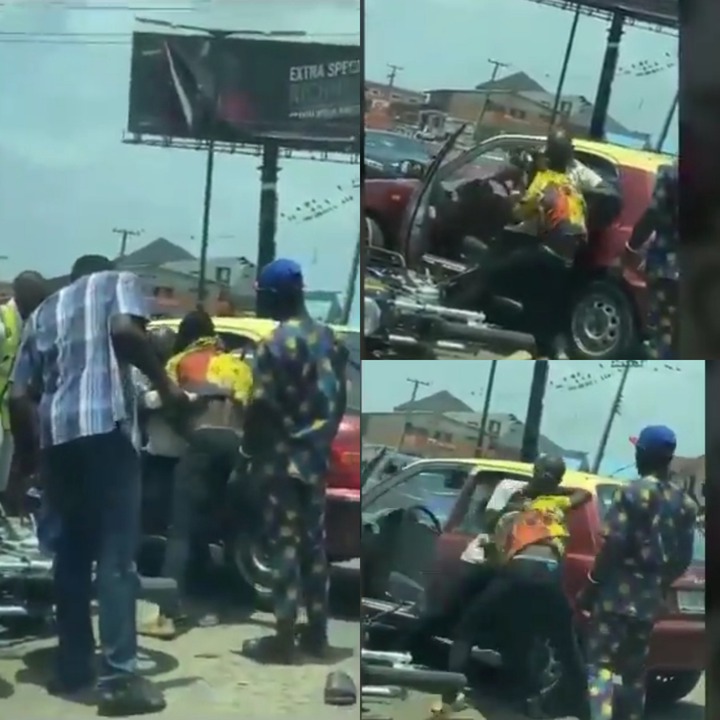 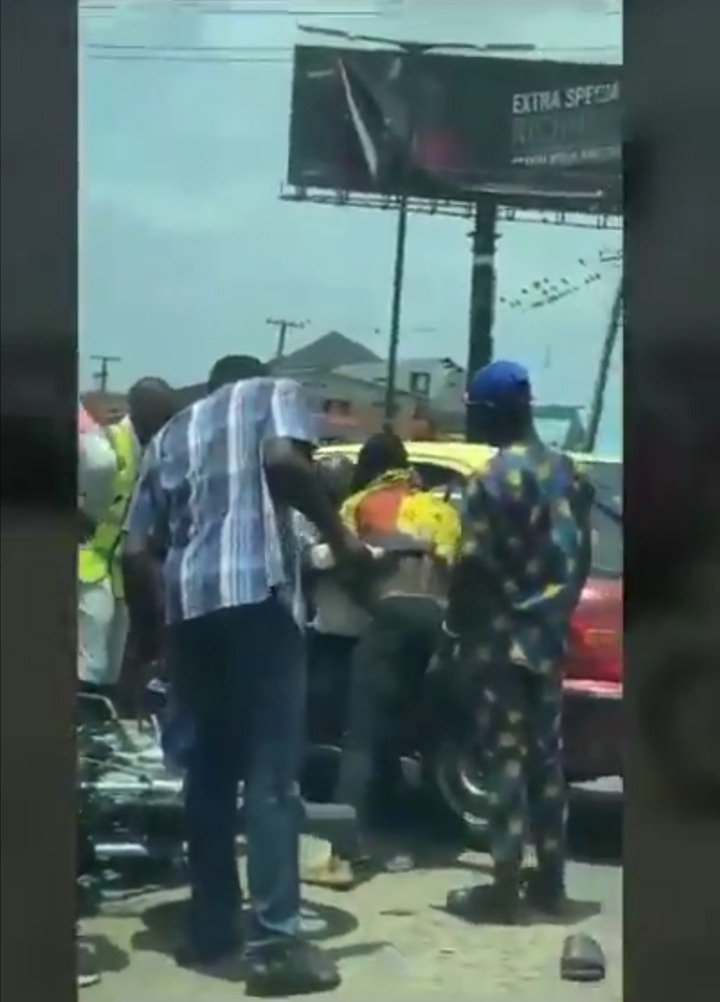 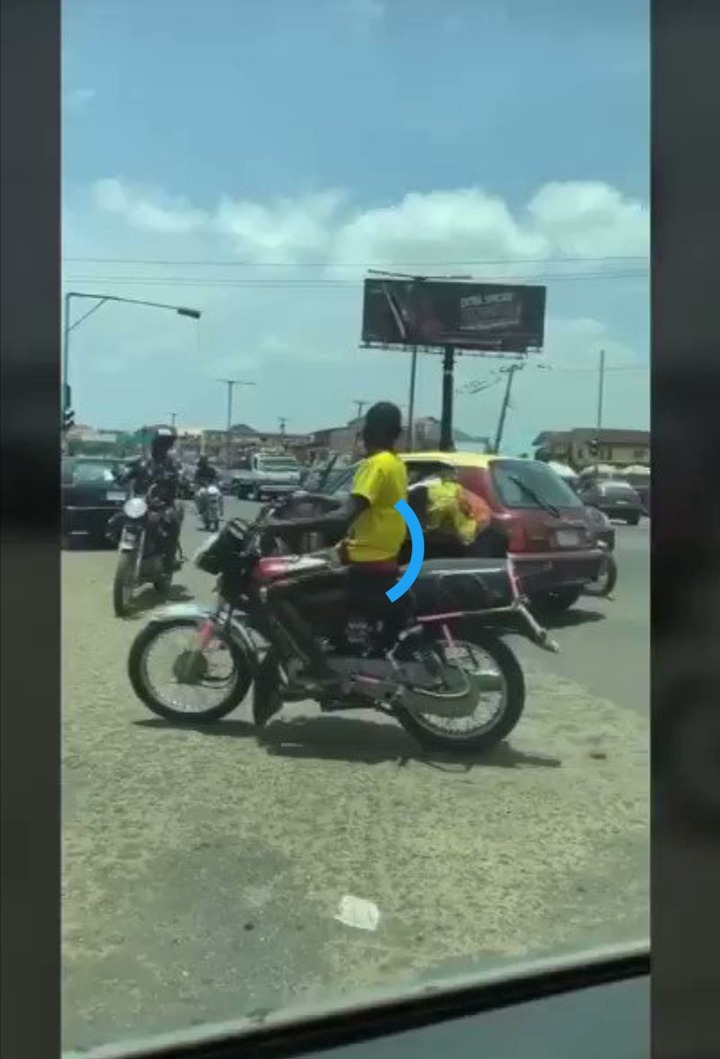 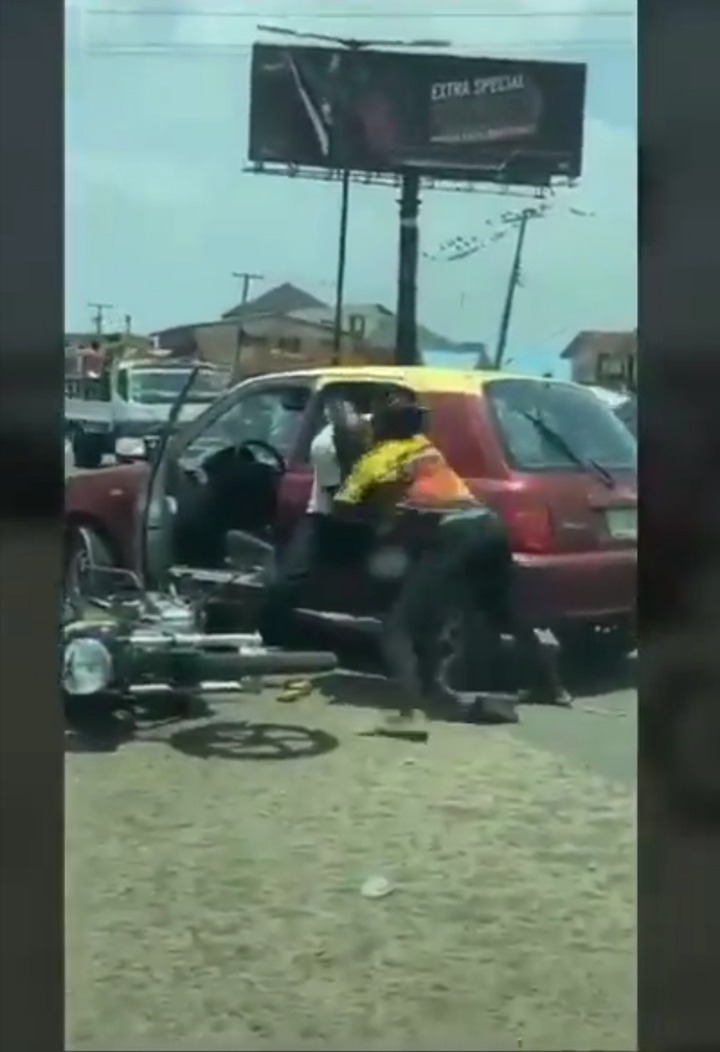 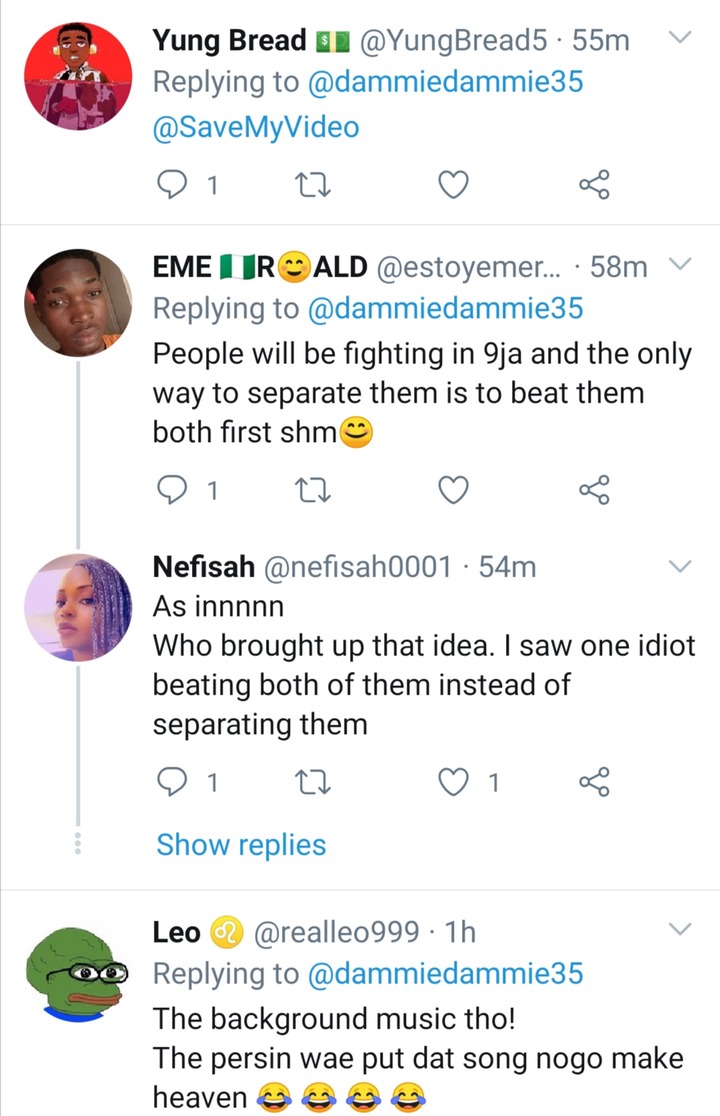 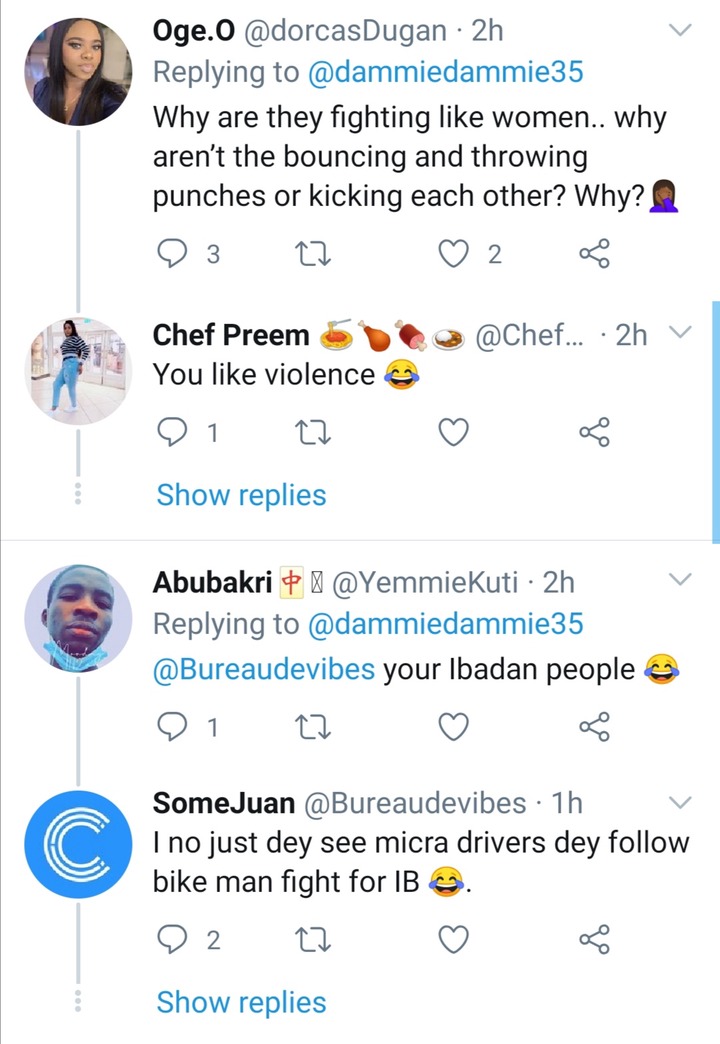 Content created and supplied by: Cali_star (via Opera News )

Bolanle Ninalowo Carries Adeherself Like A Little Baby. Check Out How People Reacted

Ladies, checkout some head wrap styles, that will make your outfit more attractive