People Who Sacrificed Their Lives To Save Others

By LuluLuana (self media writer) | 12 days ago

"Many tragedies have led to stories of great self-sacrifice as people have shown immense bravery to save the lives of others".

To always remember their act of heroism they are often known as great individuals that stood for their countries.

Here are the stories of a few people who sacrificed their own lives to save others. 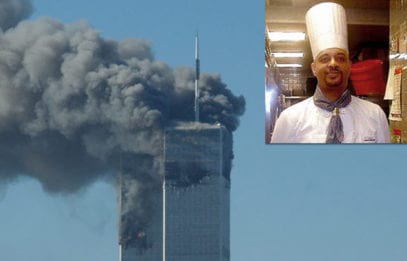 On September 11, 2001, Benjamin Keefe Clark was working as a chef, "prepping meals for those at the Fiduciary Trust Company on the 96th floor offices in the South Tower".

But unfortunately that day, like no other, it was the day that American faced the worst terrorist attack ever.

When the plane hit the building, Clark did not attempt to escape or save his life from the disaster. Rather he made it a duty to save the lives of many other people in the building; by guiding them to safety.

As reported, the former Marine made sure that "everyone in his department as well as in all the 96th floor offices evacuated the building immediately".

After the tragic incident had happened, a "Fiduciary official credited Benjamin" for saving hundreds of lives.

And even though he was remembered that day for his heroic deeds, he unfortunately did not make it out alive. Rather, he died during the tragic event. 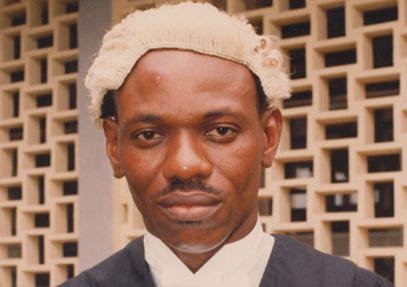 Godwin Ajala was a Nigerian who found his way to America. When he initially arrived in the United States, he had no choice but to endure numerous poorly paid jobs. This all continued until he was able to secure "a permanent position as an access control officer at the World Trade Center".

His job description here, was to walk numerous floors and ride the elevators of the Towers inorder to ensure that the building was secured. Likewise he also had to provide assistance for other minor emergencies.

When the planes eventually hit the World Trade Center on 11th of September, 2001, the 33-year-old Ajala with a kind and loving heart, helped thousands of people evacuate from the towers.

It was reported that he held the door open for many people to flee the building, and as well guided so many out of the towers to their safety.

In all this, the heroic man later "succumbed to exhaustion" and he fell into a coma. A week later on a Sunday after the tragic attack, Ajala died