Opinion: Majority of the women that contacted Jaruma over Cubana belong to the same social class

By Linxcx (self media writer) | 9 months ago

Women usually complain about the disparity in the amount of privileges available to both men and women in the society. 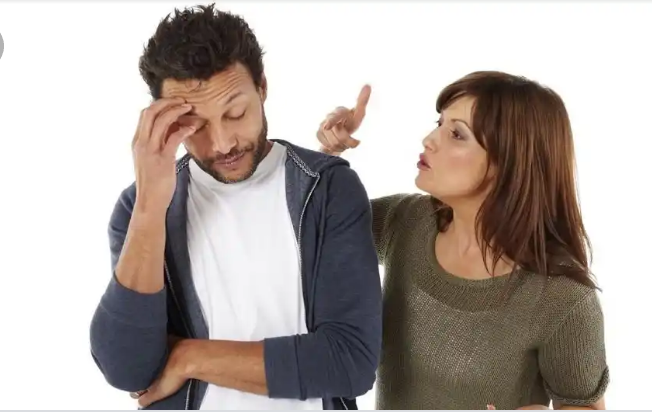 This sentiment is emboldened by some principles or doctrines of religion and culture, upon which the pillars of the an African society are built. 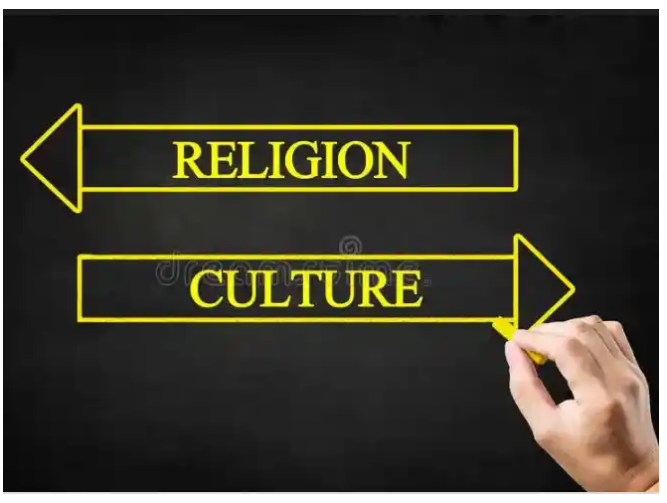 In some societies, the female member can only do or express as much as she is allowed to express by the local laws of the land.

Also, Certain jobs and privileges are reserved for the men and if a woman goes beyond what is deemed as acceptable to the elders or lawmakers, she is chastised and cast out of the community.

For example, in most cultures, it is a taboo for a man to be physically or emotionally assaulted by his wife as she will be classified as being a bad wife and not a wife material.

Conversely, when the man does the same to his wife, the woman is asked to be patient and settle with the fact that a patient wife makes a good house wife.

However, if she chooses to revolt or protest for her right and safety, she is branded a bad wife and not good in keeping family matters private.

This painful reality is probably the major reason why some women have come to the conclusion that they live in a man's world and that they are just subordinates to the men.

What is however not clear to this set of women, is that certain behaviors that they portray have helped to contribute to the overwhelming influence of the male over the female gender in our society.

Early this month, Obi Cubana organized a burial ceremony for his late mother and the whole internet was shut down as all attention turned to Oba, in Ndemili south of Anambra state. Many Nigerians started saying all sort of things including the idea that Cubana's source of wealth should be investigated by the Nigerian authorities.

Controversy trailed the event and two weeks after the burial, there are still talks making the rounds on the internet about Cubana himself. 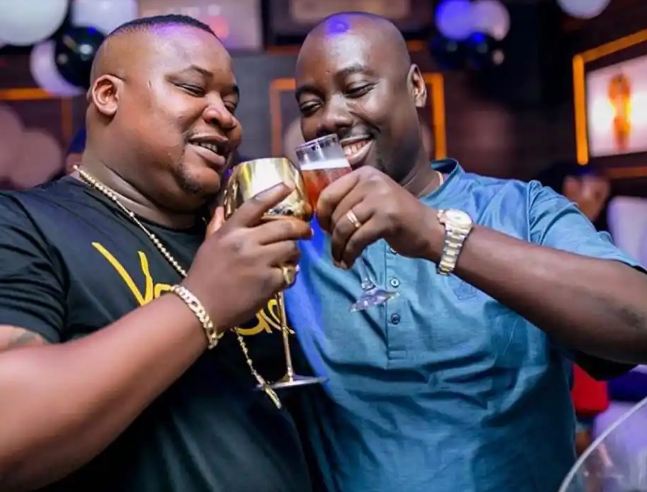 In a recent development about Cubana, a popular business woman, who is also known for selling and advertising fetish sexual enhancers revealed via her Twitter handle @ Jaruma empire that seven out of her ten million clients appealed to her to help secure Obi Cubana for them through her work. 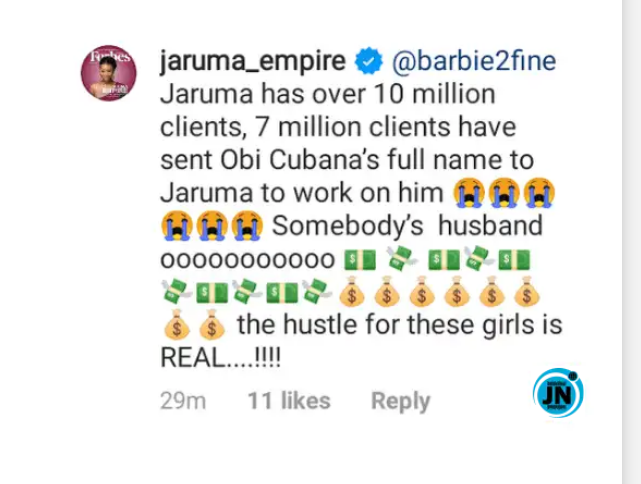 After reading the content of her tweet, it strucked me that the same women that claim to be disadvantaged in this world are still putting up behaviors that would further entrench that reality in their lives.

In a normal circumstance, these so called clients ought to be interested in the business initiatives and ideas that made Cubana the billionaire he is today. 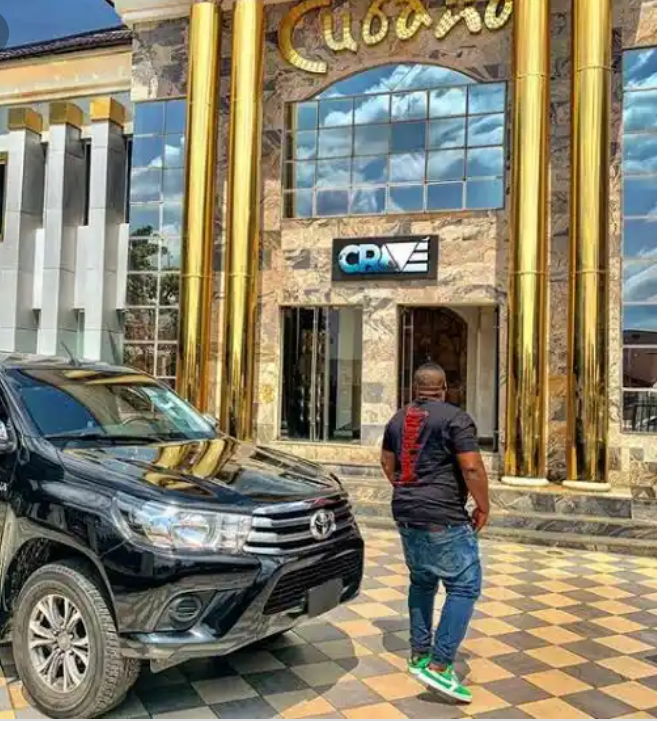 But, the painful reality is that these women are even more interested in being a subordinates to Obi Cubana.

Given the fact that Jaruma deals on fetish sex enhancing products, it is not out of place for anyone to conclude that those 7 million women are all slay queens since they are the only people that are readily available to trade their body for material gains.

With this kind of mentality, psychological imbalance and inferiority complex will continue to undermine the potentials of the female gender in our society.