"Police Made Me A Cripple Over 100 Naira"- Man Reveals.

By Jhnthawryter2003 (self meida writer) | 1 months

Hello guys! In the wake of the aftermath of the endsars protest, petitioners have come out in their numbers to testify against the injustice and brutality they have gotten in the hands of the police. One of those petitioners, Mr. Olasukanmi Fagbemi, appeared before the Ogun State Judicial Panel On Police Brutality, Human Rights Violations and Extra Judicial Killings. Digressing a little bit, the body was formed in different states to investigate petitions brought before them on the aftermath of the endsars protest. Back to the main issue, Mr. Fagbemi explained to the panel how he lost his ability to walk in the hands of police. 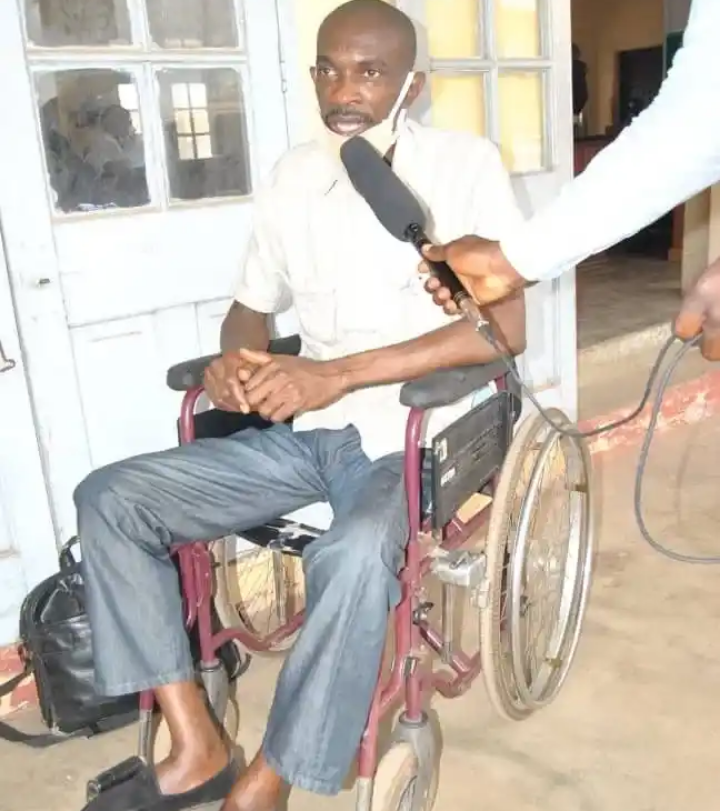 Mr. Fagbemi told the panel that he was travelling to Ibadan in a commercial bus when they were stopped by the police at a checkpoint in Ibadan expressway. He said that the policemen ordered the driver to park properly while also demanding for a sum of hundred naira. While the driver was waiting to collect change, a policeman fired at their bus with the bullet hitting Mr. Fagbemi in his neck. Mr. Fagbemi said that the bullet hit him in his spinal cord making him unconscious before he was being rushed to the University College Hospital, Ibadan by the driver and other passengers. The bullet was extradited from his neck four days after the incident. 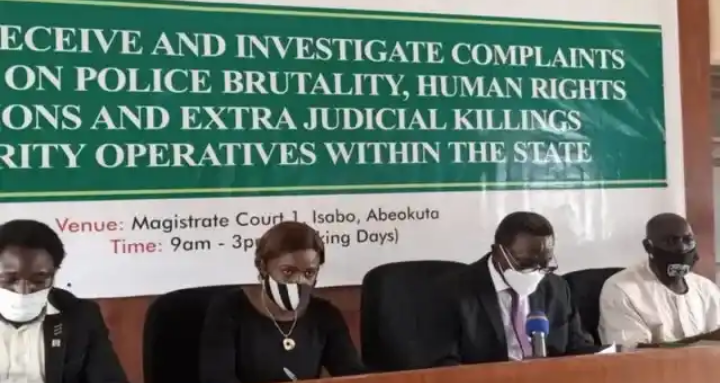 Mr. Fagbemi claimed to have reported the incident to a police station but after 10 years, nothing had been done. The incident confined Mr. Fagbemi to a wheelchair making hard to fulfill his duties as the breadwinner of his family. Mr. Fagbemi reportedly sold possessions and spent money running into millions of naira to treat himself but all to no avail. The accident also made it impossible for Mr. Fagbemi to impregnate a woman except through in vitro fertilization. 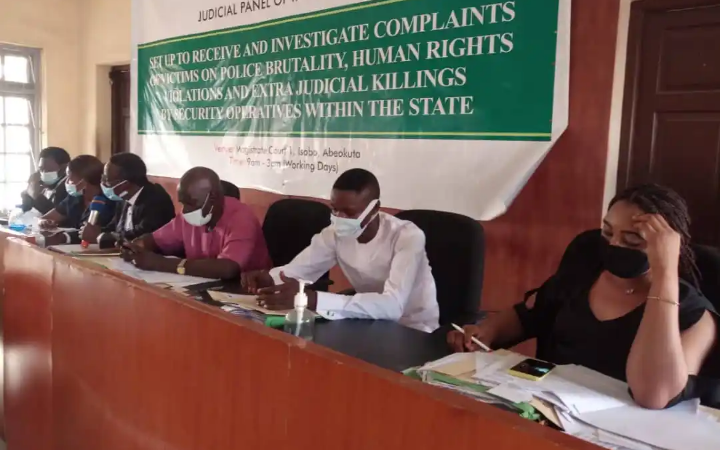 The panel leader, Justice Solomon Olugbemi has ordered members of the police in charge of legal and x-squad departments to appear before the court to give evidence. The hearing has also been adjourned to the 1st of April 2021 for further hearing.

Content created and supplied by: Jhnthawryter2003 (via Opera News )

If You Are Using Generator, Take Note Of These 3 Things In Order To Save Your Life

Checkout these 5 ways to resolve your relationship dispute.

Lovely Tips To Keep Your Man Happy in A Relationship