By Kingzentertainment (self media writer) | 1 year ago

Oppion: The Killing Of Gana Has Jeopardize The Safety Of People Living In Sankere, Benue State 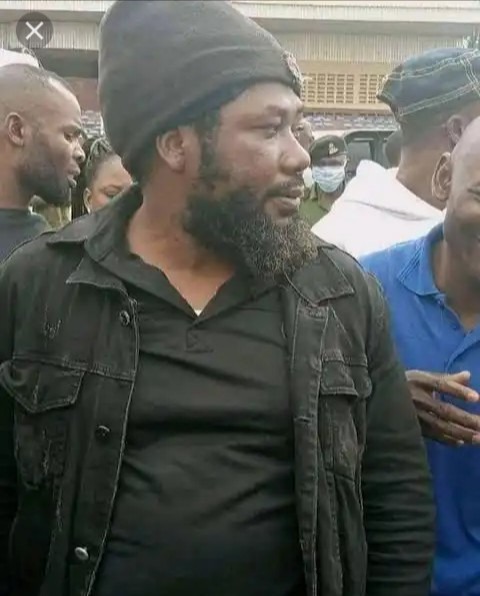 The killing of Terwase Akwaza, popularly known as Gana, who was a serial and notorious killer and kidnapper from Benue State.

The Notorious Hitman (Gana) who was declared wanted by the Nigerian army and also by the state Governor, Gov. Samuel Ortom for allegedly killing Nigerian Soldiers and prominent son's and daughters from Benue State.

Gana who met his death after accepting amnesty pardon from the state government and other prominent leaders Accross the country as they called on him to surrender and embrace peace alongside his Boys scattered around the forest of Sakere. 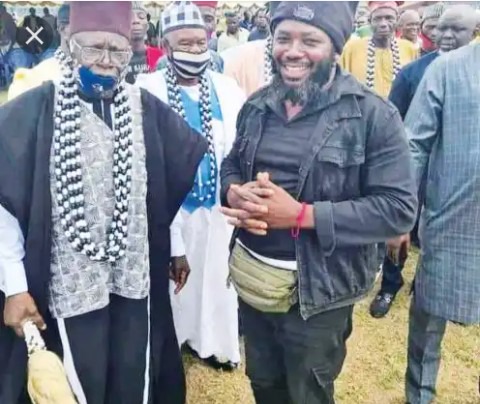 After the involvement of top politicians from the state, Gana accepted and made him self available for amnesty as he pleaded for forgiveness from the people of Sakere and Benue at large.

To the greatest surprised of the people, the Nigerian army boycotted the convoy that was conveying him (Gana) and his boys while on his way to pay homage to the state Governor in Makurdi, the state capital of Benue State.

A video of his death body was posted on social media platform hours after he was arrested and handed over to the Nigerian Army who boycotted the convoy conveying the repented killers and kidnappers who willingly layed down their arms to embrace peace in the state.

Gana's Death made the headlines as many Nigerians faulted and blamed the Nigerian government for killing Gana after accepting amnesty organized in his favour as he willing accepted the offer to stop criminal activities in other to ensure peace and unity among the people of sankere and Benue State at large.

Few months after killing Gana, his boys who are scattered round the forest located in Sakere vowed to cause unrest in the state expecially the Sakere region. 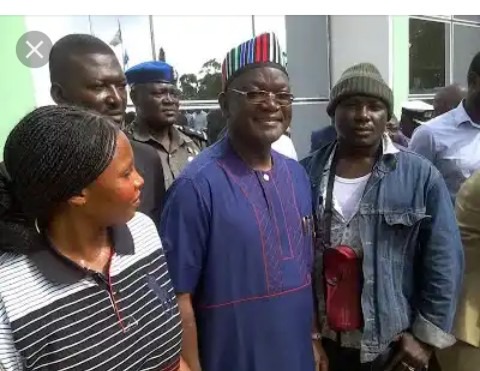 Report having it round Social Media and news lines that, the elder brother of the former Governor of Benue State and Senator, Representing Benue North East, Gabriel Suswam was reportedly shot dead by unknown gunmen who invaded his residential home 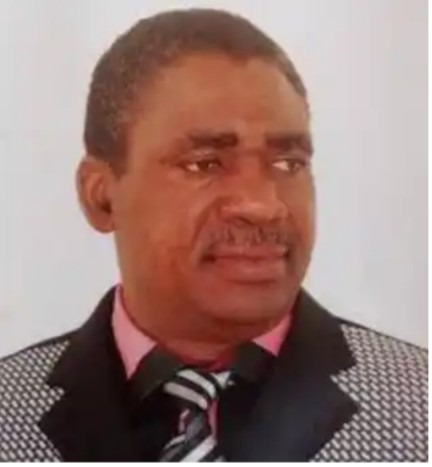 Gana's boys who took the responsibility for killing Dr. Terkula Suswam, vowed to visit the families of those whose hands were involved in aiding the killing of their leader.

At the Time of compiling this article, the region of Sankere is on High tension as the people living in Sankere are currently on the run for their safety as they believe that with life, there is hope.

The fear of the unknown has become the order of the day as the people of Sankere and middle belt at large are pleading for safty and Called on the Nigerian Army to come to their aid in order to save them from the evil hand of Gana's Boys, who are currently on the move to revenge the death of their Leader.