The Real Truth To Maradona's Death Is REVEALED. See What His Nurse Said Actually Happened To Him 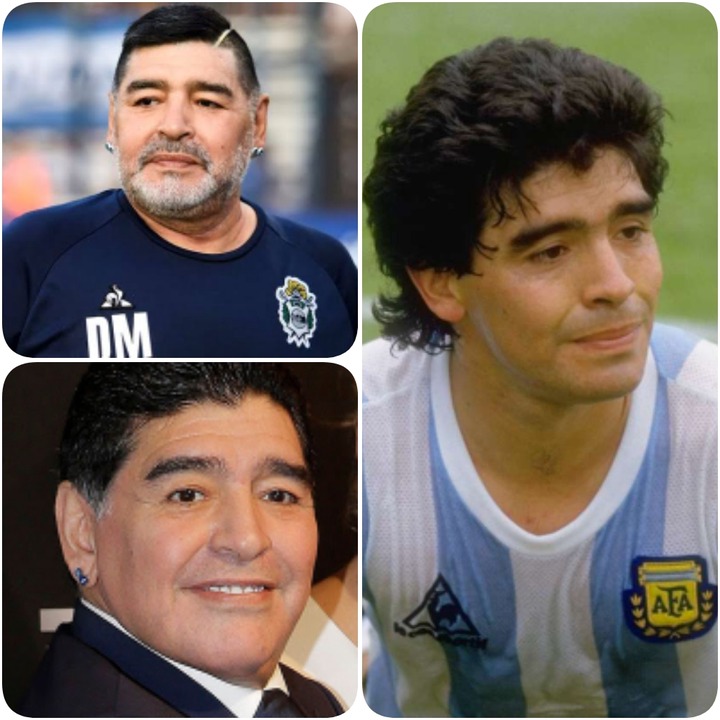 On Wednesday November 25th, 2020, the entire world was mourning over the sudden passing away of a man regarded by many as the greatest footballer of all time, Diego Maradona. His death took every by surprise weeks after he was discharged from the hospital haven gone through a surgical procedure that was successful.

It was reported that the legendary footballer died of cardiac arrest. Following his death, there has been series of investigation by the police to ascertain the actual cause of his death.

Meanwhile, Italian newspaper La Repubblica has reported that the Argentine who recently had a surgery on his brain, was not taken to the hospital for a scan after he fell hitting his head on the floor at home.

A lawyer representing the deceased Nurse said that Maradona fell to the ground seven days before his death. He claimed he fell down and hit his head but no one took him to the hospital to undergo a scan. 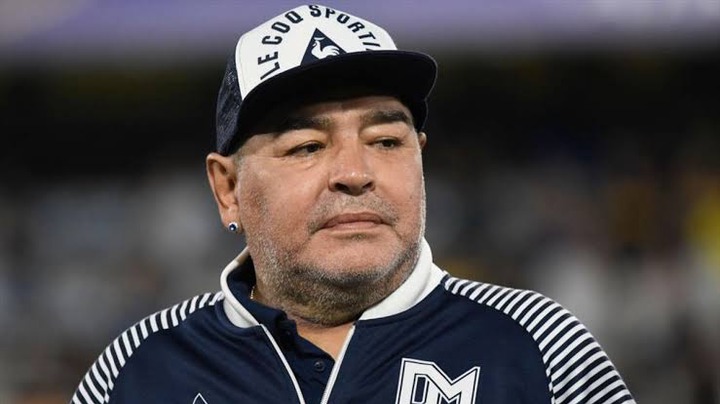 An autopsy carried out on the deceased body revealed that he died in his sleep after he had suffered heart failure. With report also claiming that he was all alone in his house in Buenos Aires when he died.

The Nurse revealed that she spoke with the deceased on Friday but was surprisingly fired on Saturday. Although sacked, she still continued her duty in administering his medication as requested by his Entourage but was no longer taking his blood pressure or controlling him.