By Writerking (self meida writer) | 23 days

Surviving a bullet to the head is no easy feat and even scientific research has shown that only five percent of people shot in the head survived. Only three percent of the survivors can leave normal lives while the remaining could end up having permanent brain damage.

Doctors who have studied victims who were shot in severe areas like the brain were able to reveal why people can survive even after a headshot. The reason why the Nigerians who will be listed below, survived the headshot depends on three things. 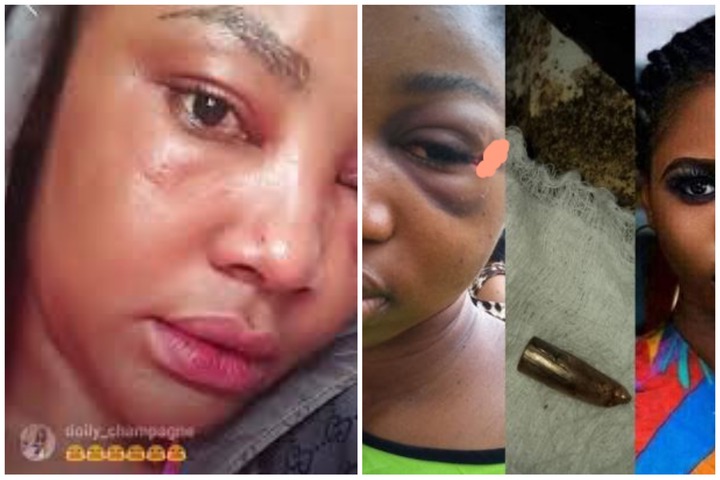 Doctors concluded that people who were hit on one side of the brain were more likely to survive, especially if the bullet misses special organs and blood vessels in the brain. People who were shot with pistols at far distances could also survive headshot.

Contact headshots (when the gun nozzle is touching the victim's head) or shots from guns like AK-47 will instantly kill a victim. 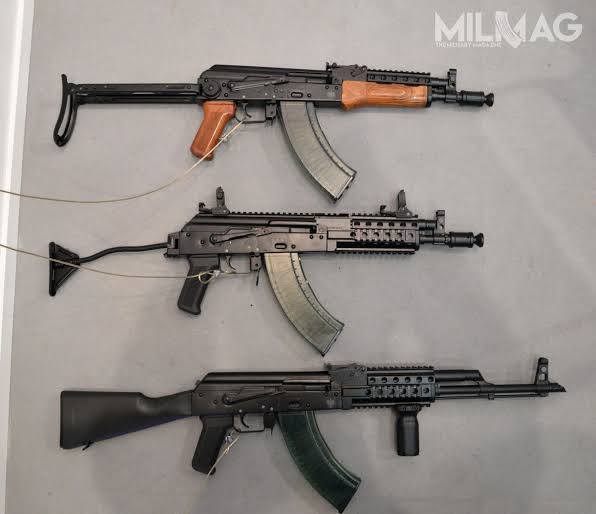 A bullet that exits the head and doesn't dance around the head will cause less damage and could increase the survival chances of the victims.

The information above should give you a clear idea of why the Nigerians below headshots survived headshots.

The 3 Nigerians who survived the headshots are listed below 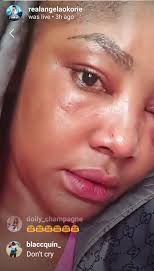 Angela Okorie is a Nollywood actress who is well known in the movie industry. In 2019, towards the end of the year, the actress released the bombshell news that she was attacked by suspected assassins who shot her multiple times in the head. She said that the operating surgeons removed 10 bullets from her head while 2 were found close to her eyes.

On her IG page, she shared photos of her bloodied face due to the incident after she started getting better. In her post, she was grateful to God for rescuing her from the tragic shooting which she claimed, lasted for almost half an hour. She moved on with her life and made sure she took precautions for her safety. Sixtus is another lucky Nigerian to survive gunshot wounds to the head. On his Facebook account, Sixtus shared how about 34 pellets bullets were said to hit him in different areas of his face and his head.

In his Facebook post, he revealed Nigerian and Indian Doctors told him that some of the pellets were unremovable because they were in dangerous locations. He was very lucky as his face was not ruined by the pellets 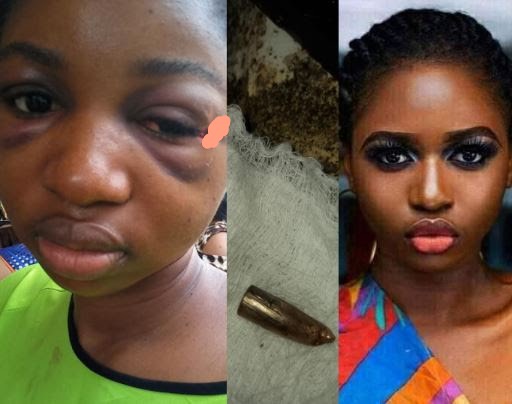 There are all lucky to survive deadly wounds to the most vital organ in their body.