By Infogist (self media writer) | 5 months ago 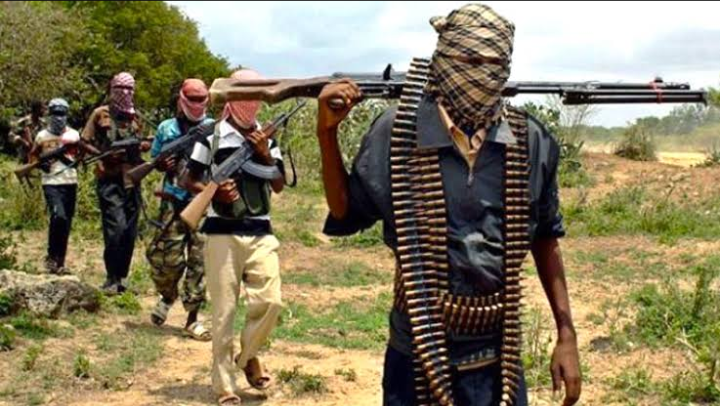 While confirming the incident, the national publicity secretary of the Iregwe Development Association (IDA), Davidson Malison, said that four persons have also been missing, since Sunday, August 15.

In a similar attack that happened in Zamfara, 13 persons including a woman and her newborn baby , were killed, while about 30 others were abducted.

It was gathered that the armed bandits attacked Randa community in Dansadau district of Maru Local Government Area, Zamfara state. Some of the victims were burnt to death in their houses, where they were hiding from being kidnapped, by the bandits.

A traditional ruler, Mustapha Unar, told newsmen that the assailants set many houses ablaze. He said that some of the captives escaped as they were being taken to the forest. The state police spokesperson, Muhammad Shehu, said he will issue a statement on the incident, whenever the information is available. 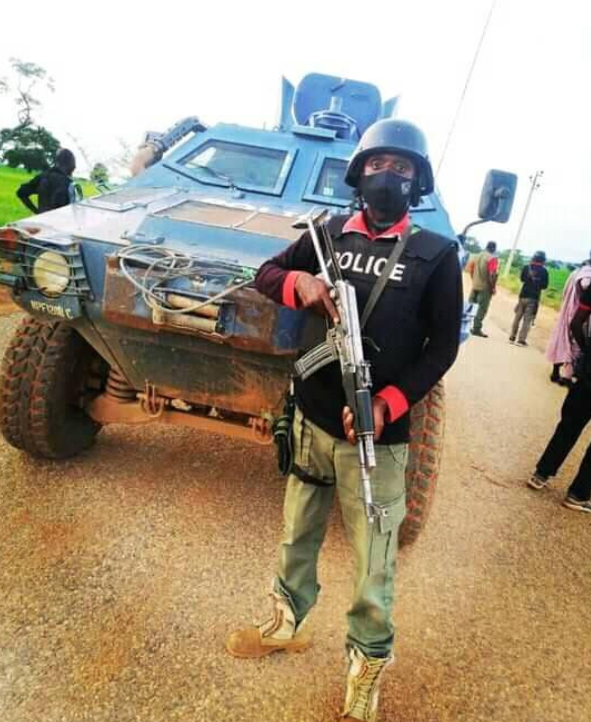