God saved me after armed robbers assaulted me, shot me on the head and stomach - Lady 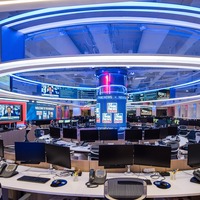 By Lighthousemedia | self meida writer
Published 22 days ago - 0 views 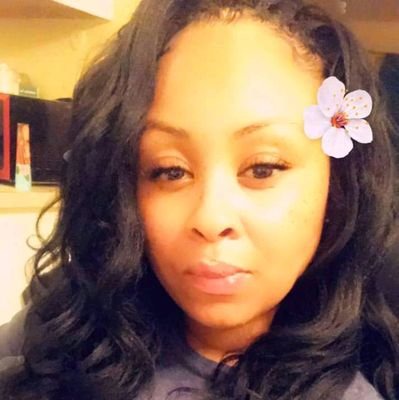 Mrs. Favour narrates how she recovered from gunshots to the head and stomach.

A woman whose name is Favour has revealed the miraculous way she recovered from sexual assault and gunshots to her head and stomach. According to Favour who narrated her sad experience in the hands of very mean armed robbers, the sad incident took place in her home when armed robbers broke in and assaulted her. After the assault, the armed robbers asked Favour to lie down, with her face on the floor. The armed men shot Favour on her head and also shot her on her stomach.

The armed robbers left her for dead. According to Favour, when she was shot, she didn't feel the pains of the gunshot. God didn't allow her to go through the pains associated with gunshot injuries. According to Favour, all she could remember was being covered with blood, curled up behind her bedroom door. Favour revealed that truthfully, she had no idea that she had been shot in the stomach neither did she realize that the gunmen also shot her in the head.

Favour suffered from inter-cranial fracture and brain hemorrhaging among other life-threatening injuries. Favour was rushed to the hospital as she started receiving treatment for the gunshot wounds. However, the doctors told her family that she may not survive it. However, God healed Favour and blessed her with speedy recovery. According to Favour, even though she has spent all that she had worked for, she remained thankful to God for sparing her life and making her whole again.

Favour also disclosed that her husband died some few years back and she blessed with kids. Favour is happy that despite the fact that her children and herself doesn't have much to eat as a result of the fact that she spent all her money in treating herself, she remains thankful to God for making sure that she remained alive so that her children can still call her mummy. Favour promised to always continue sharing her testimony as a means of encouraging others who are going through difficult times. 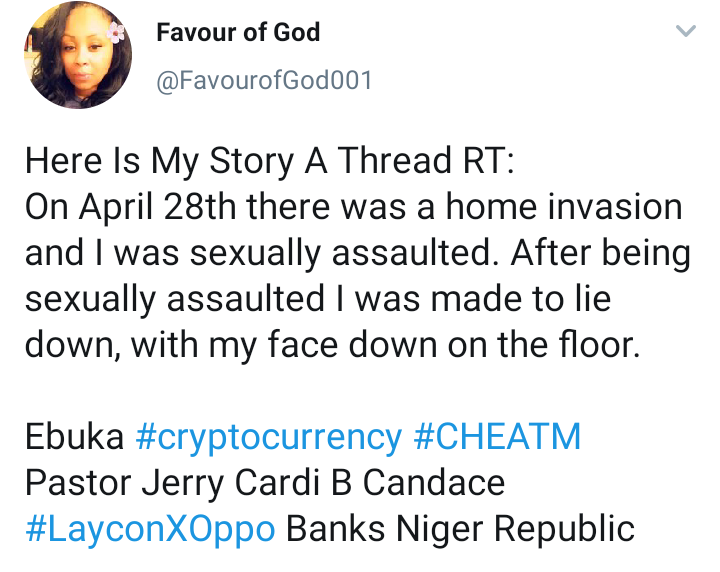 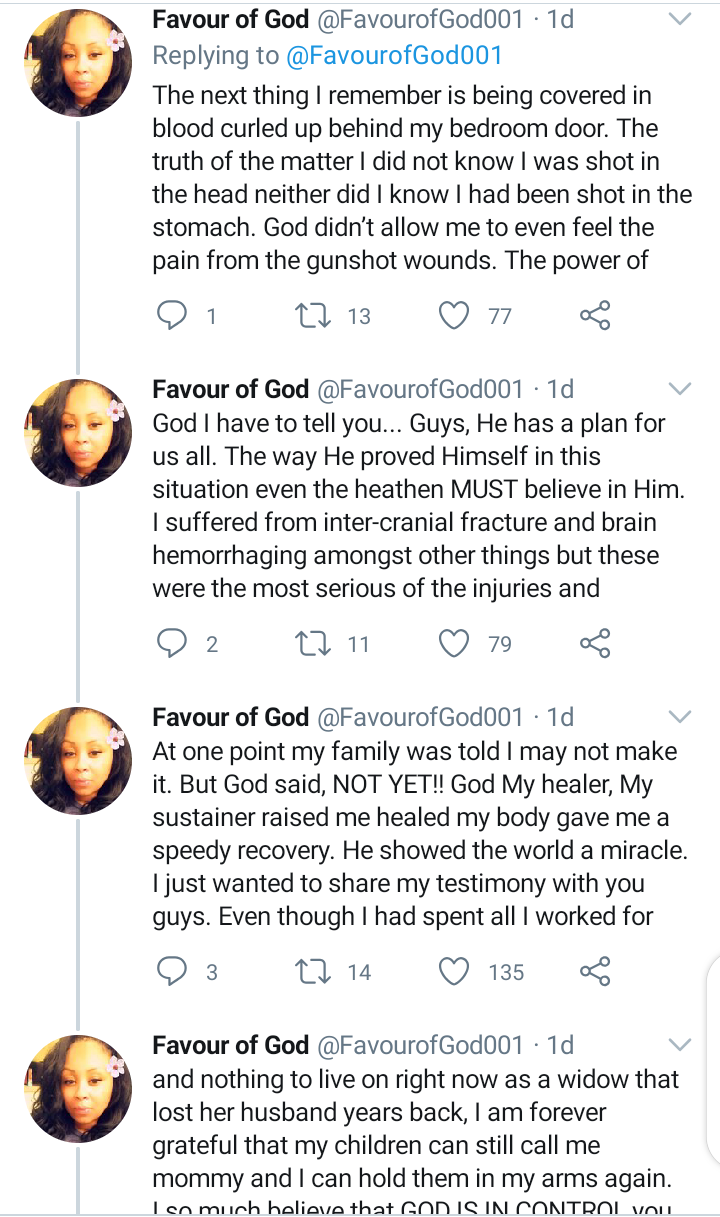 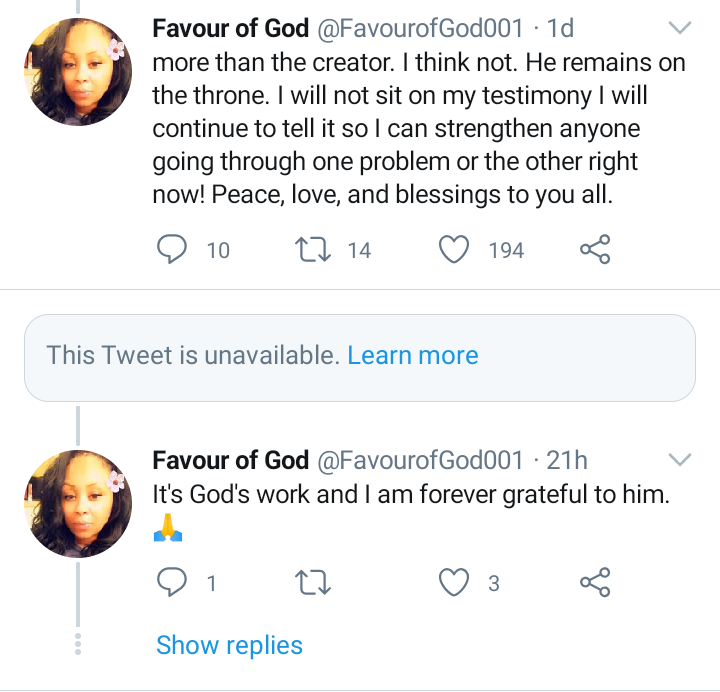 condolence sms epl golden boot good morning prayer message marry by teni osun state map
Opera News is a free to use platform and the views and opinions expressed herein are solely those of the author and do not represent, reflect or express the views of Opera News. Any/all written content and images displayed are provided by the blogger/author, appear herein as submitted by the blogger/author and are unedited by Opera News. Opera News does not consent to nor does it condone the posting of any content that violates the rights (including the copyrights) of any third party, nor content that may malign, inter alia, any religion, ethnic group, organization, gender, company, or individual. Opera News furthermore does not condone the use of our platform for the purposes encouraging/endorsing hate speech, violation of human rights and/or utterances of a defamatory nature. If the content contained herein violates any of your rights, including those of copyright, and/or violates any the above mentioned factors, you are requested to immediately notify us using via the following email address operanews-external(at)opera.com and/or report the article using the available reporting functionality built into our Platform 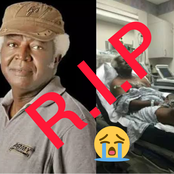 Check Out DMX's Last Video Before He Passed On Prayers against evil inheritance, affecting your life and progress 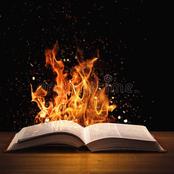 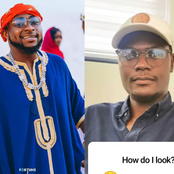 Mothers, Spice Up This Weekend With These Delicious Nigerian Meals 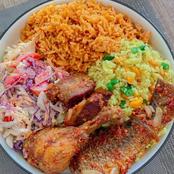 2 Months After They Got Married, Princess Shyngle Divorce Her Husband After He Did This To Her 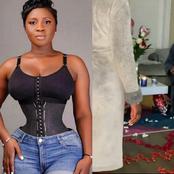 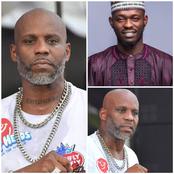 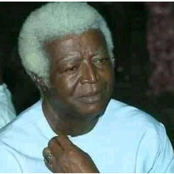 RIP To Nollywood Veteran Bruno Iwuoha: Check Out Photos Of His Wife And Grown-Up Twin Daughters 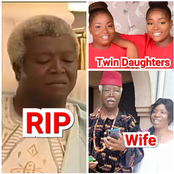 After He Was Ignored For Tattooing Cabana Chief Priest Face On His Body, Read What Henry Said 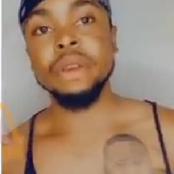