Father Cries Out, Blames The School Authority For The Death Of His Son

By UniqueGracee (self media writer) | 28 days ago

A grieving Father is crying out and sharing his grief over the death of his son, the Man is also blaming the school authority for his death. The Man identified as Mr Anthony Edeh is the Father of late Edeh Donald, one of the students of Marist Comprehensive Academy, Uturu, Abia State. The young boy was murdered by some Gunmen on the 18th of September, 2021. It was reported that some gun men had attacked their school bus on that fateful day at the Ihube Road, Okigwe Local Government Area in Enugu State. 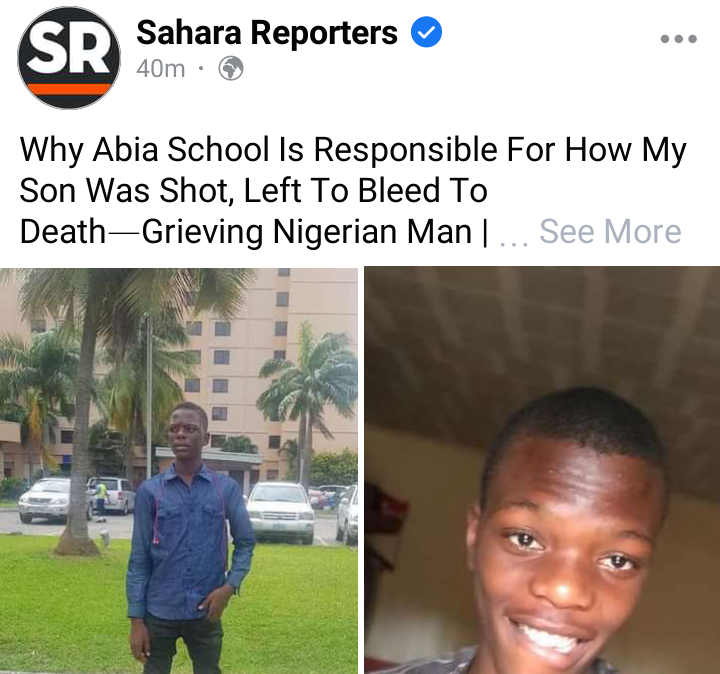 Mr Anthony is not yet over the death of his son as he is accusing his son's school for his death. On the day his son was killed, the school bus was conveying the students back to Abia State, they were coming back from an excursion.

Mr Anthony is angry and questioning the school on the reason why they did not inform him or the other parents first before taking their kids out on an excursion outside Abia State. He is furious and he expected the school to atleast let them know first before any movement. 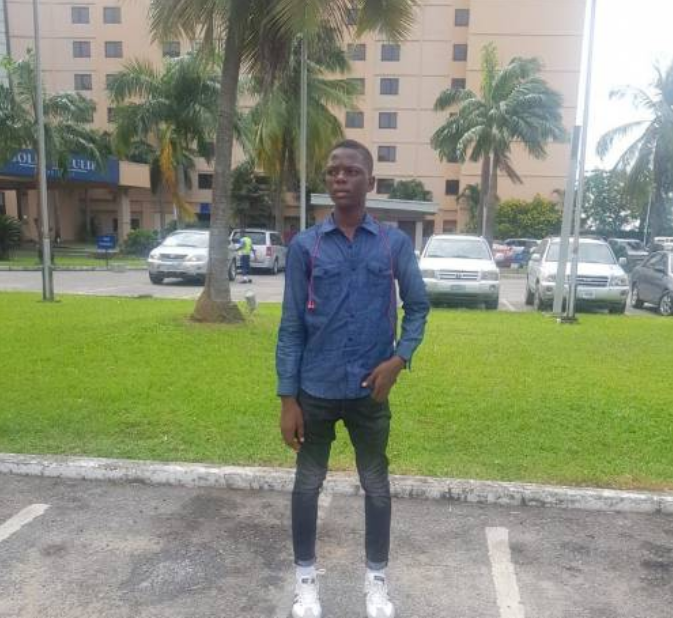 Mr Anthony also blamed the school for not making available any security support despite the security situation in Nigeria. Mr Anthony is also seeking for justice from the Government and other Nigerians over the death of his son.

He also explained that after he spoke to the school authority, they took responsibility and admitted to being the cause of the danger that killed his son. Mr Anthony said the school authorities are yet to give him an answer on what he is meant to do next.

He is also furious that the school management released their own side of the story without the consent of the parents. He maintained that the school was meant to have told the parents about the excursion because it is part of their rules. The school also did not provide any medical group, he revealed that when his son was shot, he was left to bleed to death. 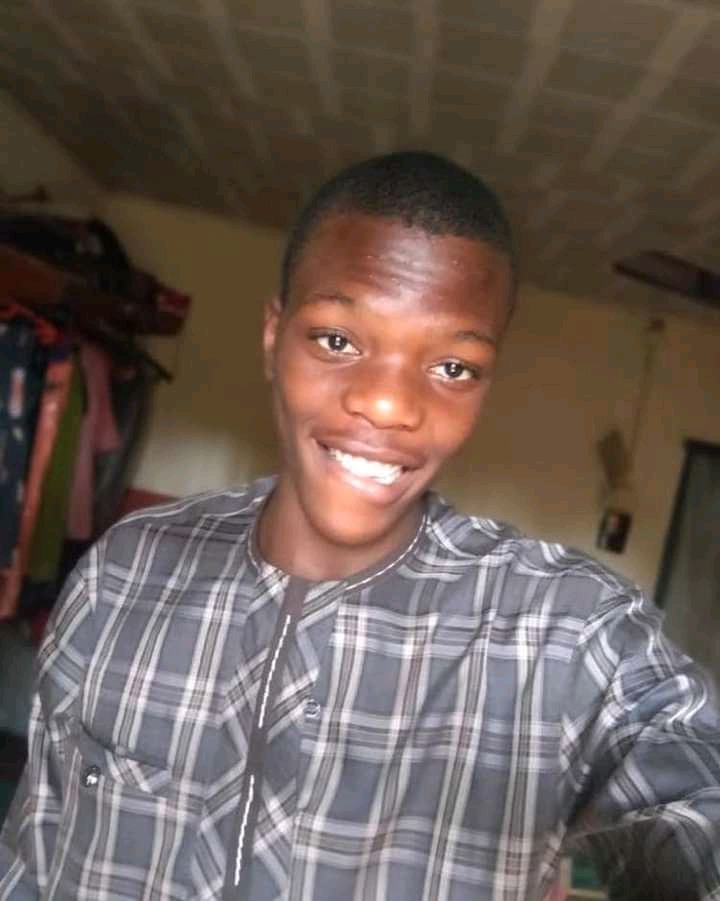 The only thing that can help relieve the sadness of Mr Anthony is for the Gunmen that killed his son to be arrested. Even though this may not bring back his son from the grave, atleast it would help him a little. It is quite unfair that the Gunmen that committed such an act are still moving about the country freely.