Kemi Olunloyo blasts estranged wife of Femi Kayode, claims she slept with men outside her marriage

By Lighthousemedia (self meida writer) | 1 months 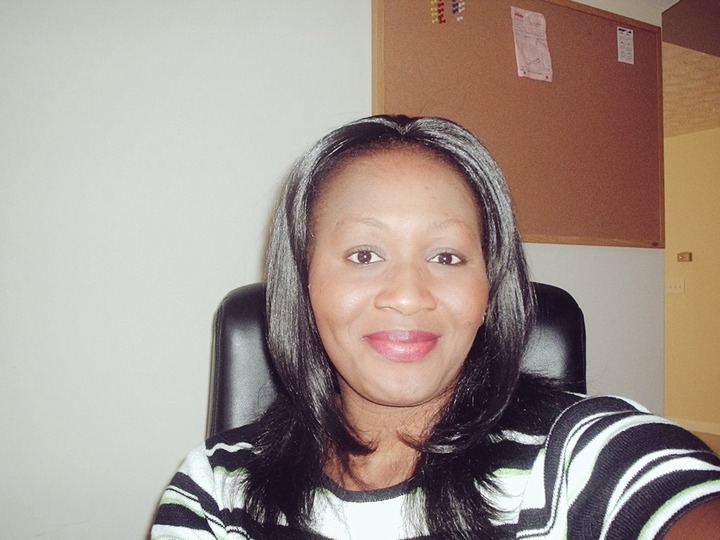 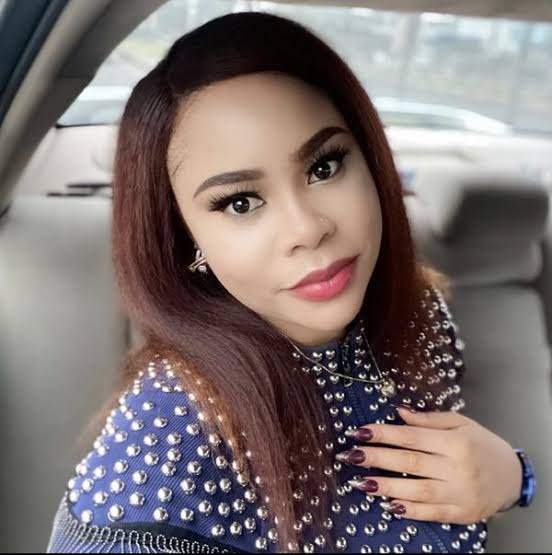 Kemi Olunloyo also claimed that Prescious was not happy when she investigated her claims that her husband, Femi Fani Kayode abused her physically. According to Kemi, Precious arrange for some criminal to kidnap her but the plan failed as those she hired told DSS and the Nigerian police of what Precious Chikwendu planned against Kemi Olunloyo. Kemi Olunloyo also calimed that Precious Chikwendu hires a tech guru to hack her twitter account so that she will start deleting tweets which were marked #FFKCase. 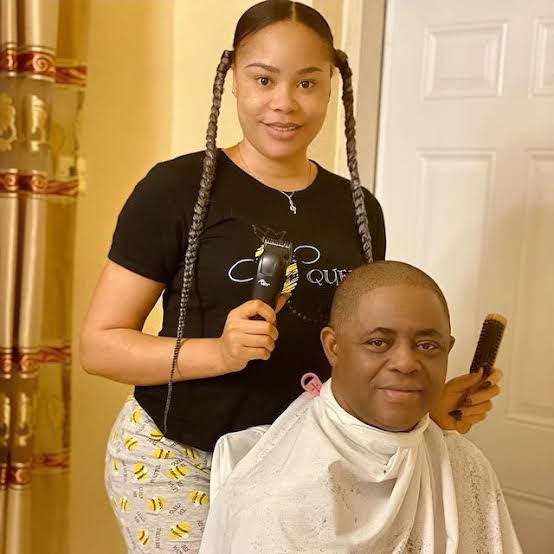 Kemi Olunloyo warned Precious not to ever step on her toes. She also warned her not to ever think of trying to kidnap her ever again or ever pick a fight with her. 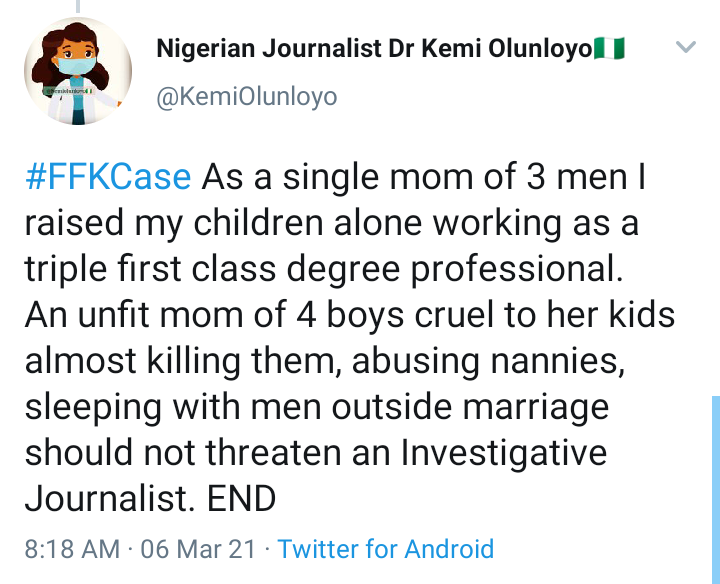 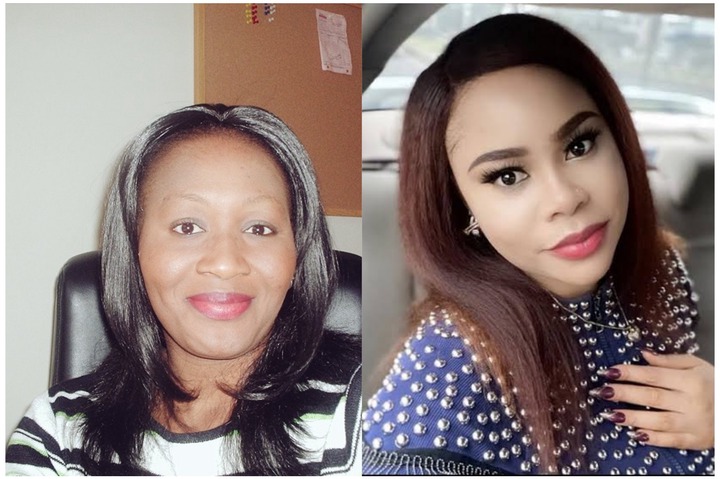 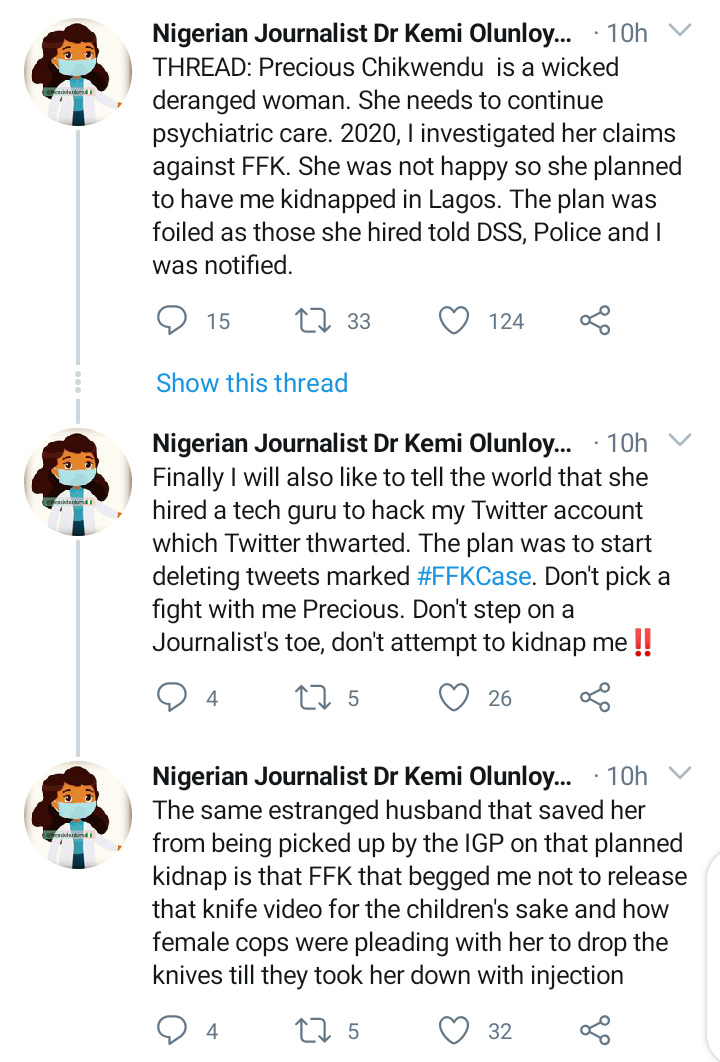