Opinion: This Girl Should Be Arrested For Doing This Terrible thing

By ChukwuOlisa (self meida writer) | 18 days

Information reaching our news desk now has it that a certain female student of Olabisi Onabanjo University, who falsely alleged that the owner of a popular restaurant in the university has been making use of mortuary water to prepare her food for customers, has finally said that the accusation was false and equally tendered unreserved apology to the woman (the accused) together with her family members at a traditional ruler's palace.

It was learnt that the girl who was identified as Mide, made the allegation known in a post, she made in her Twitter account, some days ago, adding that the restaurant woman does it with a view to boosting sales. 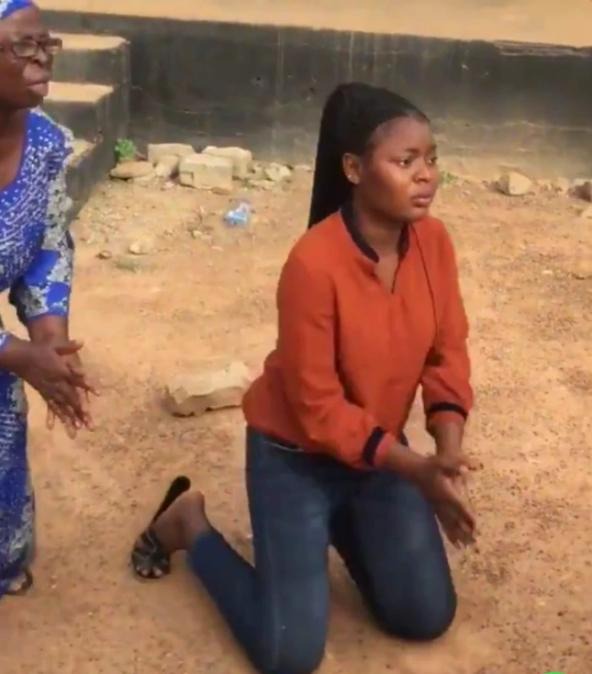 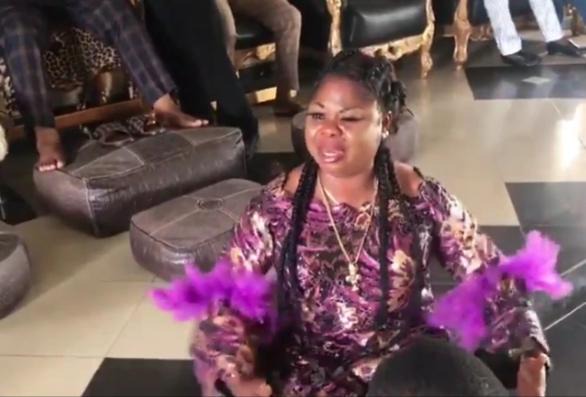 My take on the matter is that, the girl should be arrested for character assassination to serve as a deterrent to others who intend to indulge in such devilish act, the girl's action has become a scar on the woman, and this will make some of her customers to stop patronising her, even after they have seen that the accuser has said that it was a false allegation and equally tendered apology to the woman, because some of the customers will think that the woman paid the girl handsomely to come and publicly debunk her earlier statement, while others will not be opportuned enough to hear the news of the apology and statement retraction.

Covid-19: Impact Of Coronavirus On Nigerians, Economy Since The Outbreak.

Between Chioma And Davido's Second Baby Mama Amanda, Who Is Hotter?

Checkout The Condition Of The Lions At OAU Zoo

My Journey So Far As Creator On Opera News Hub