By Tidings (self meida writer) | 29 days

The insecurity situations currently plaguing the northern part of the country have been really alarming. There have been reports of gunmen attacking numerous communities which sometimes result to casualties for them despite the best efforts of security officials. There have sometimes been attacks on security officials across the nation which means that residents have a part to play in ensuring their own safety. That was what youth had to do to ensure the safety of their own people in a community in Kastina state. It all started when people suspected to be bandits attacked the Magamar Jibia border community, Katsina State on Sunday night.

Note: All pictures in this article are not from the scene of the incidence. They are just to illustrate what took place. 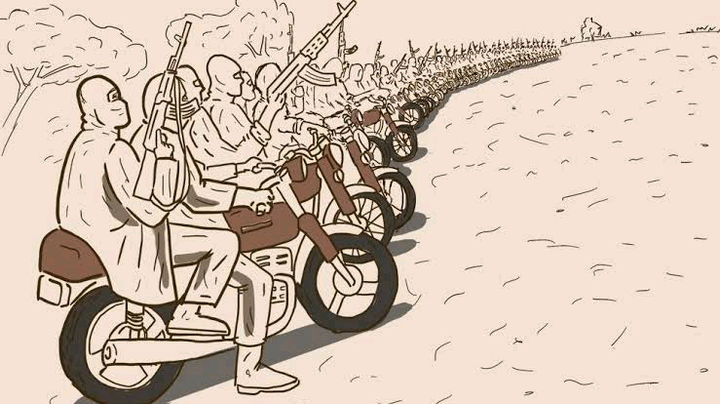 According to to eyewitnesses accounts, the gunmen attacked the house of a resident at around 11pm in the night. Alarm was raised and the response from the youths was a smart one. They came together and fought the bandits who fled back to the forest they came from after realising that they had been overpowered. The bandits who had come in vehicles and motorcycles were unlucky as three of them were apprehended by the youths who were angry. 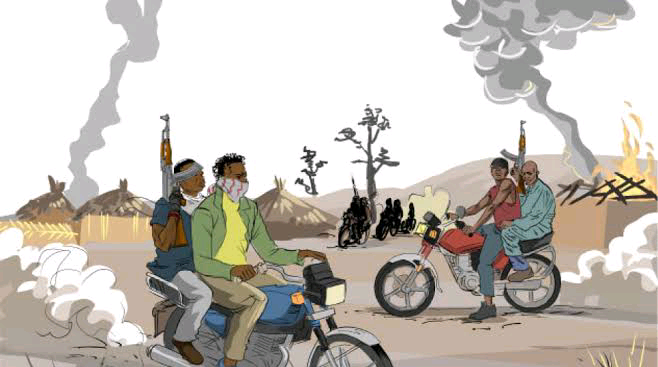 According to a community leader who spoke to punch, the youths killed three of the bandits. They did not just kill them but they set fire of the body of 2 of them and burned them to ashes. They handed over the body of the other 1 to the police on Monday morning. Another community leader also confirmed the incidence to vanguard and according to him, the remaining bandits fled after the action that the youths took.

This news I think teaches that individual communities have a role to play as we work on out insecurity problems. It is in fact the community who knows more about their own problems than the security operatives. What are your thoughts?. 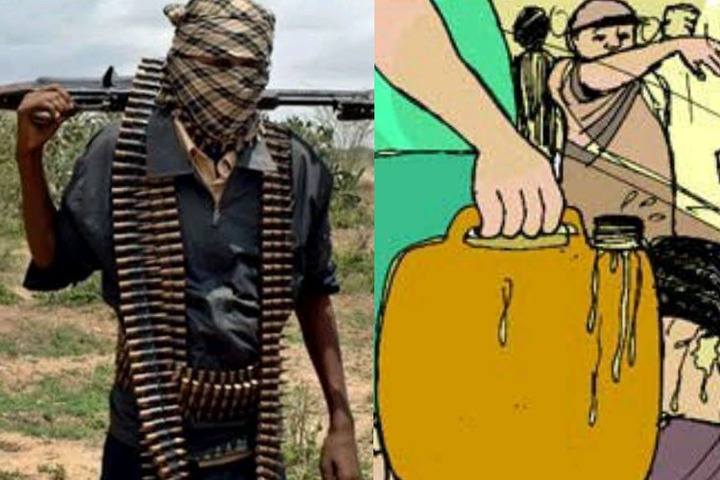 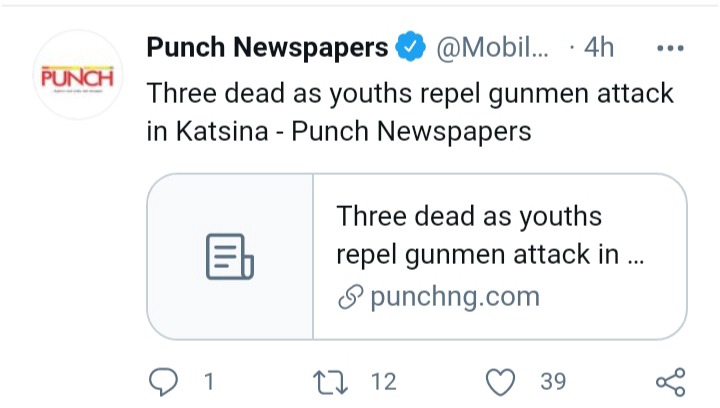