By GistVillaNaija (self media writer) | 11 months ago In a swift response to the fatal shooting of an 18-year-old lady in Lagos, the Nigeria Police Force has announced the arrest of the trigger-happy cop.

The victim was allegedly shot dead at her home in Ijeshatedo, Surulere Local Government Area on Friday.

Shortly after the incident, Monsura's sister had taken to Facebook, on Saturday, September 11, to demand justice.

Reacting to the post, the Lagos State Police Command has issued a statement saying that the killer cop has been apprehended.

According to the statement, the victim was hit by a stray bullet when a team of detectives from the State Criminal Investigation Department (SCID) was attempting to arrest a robbery suspect in the Ijeshatedo axis of the state. 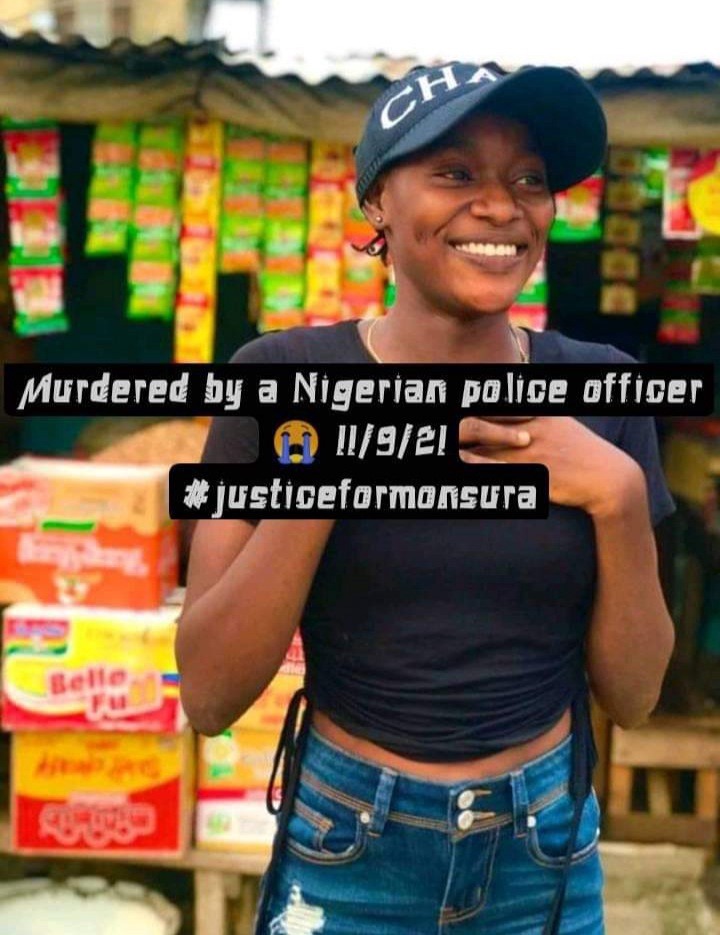 Spokesman to the Lagos Police Command, CSP Adekunle Ajisebutu disclosed that the police officer responsible for Monsura's death has been identified and is currently being detained.

He said that the Commissioner of Police in Lagos, CP Hakeem Odumosu has also ordered that the suspect be charged to court immediately after his dismissal from the Force.

According to him, this will serve as a deterrent to other security operatives who do not act professionally while discharging their duties.

Ajisebutu vowed that the Command will continue to work assiduously to protect the lives and property of the residents of the State.

After the shooting, all efforts to save the victim proved abortive as she died on the way to the hospital. 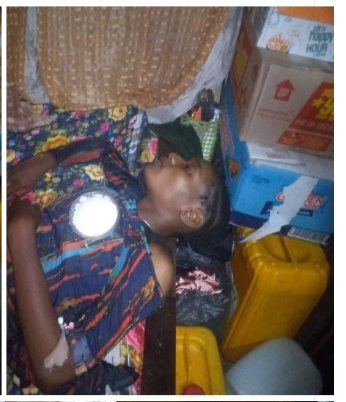 At the time of death, Monsura was awaiting admission into the University.