OPINION: EFCC Should Look Into The Case Of Oba Of Lagos For Keeping $2m, N17m At Home

As the EndSARS protests spread across the country, some disgruntled mob had attacked the palace of the Oba of Lagos, scattered the palace, and stole personal effects belonging to the Oba. 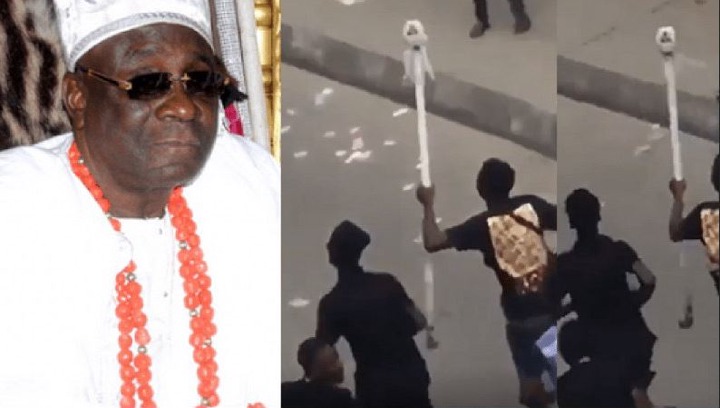 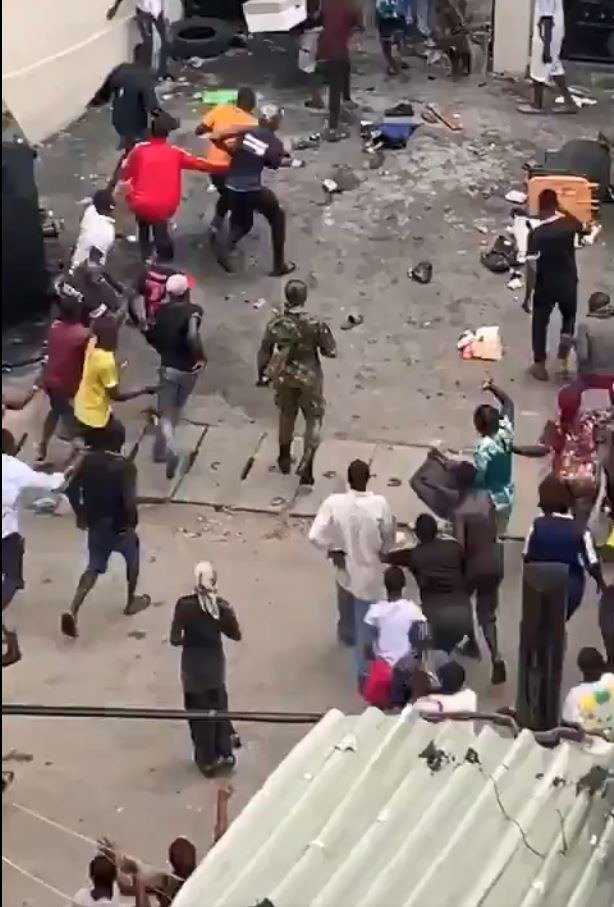 The level of the attack was so fierce that it had caused the security details of the Lagos high monarch to whisked him away to safety.

During the attack, the sacred staff of office belonging to the Obas was stolen, a move which some Yoruba elders saw as a disgusting desecration of the palace.

The mob had alleged that the palace was filled up with the covid 19 palliatives allegedly sent for the people of Lagos state. 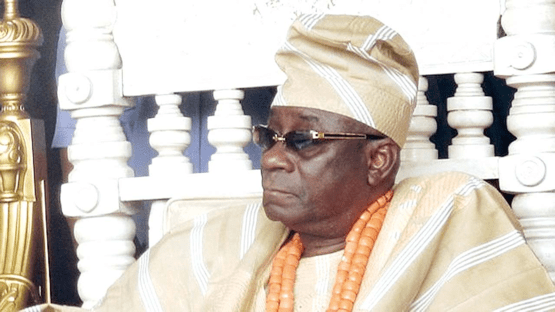 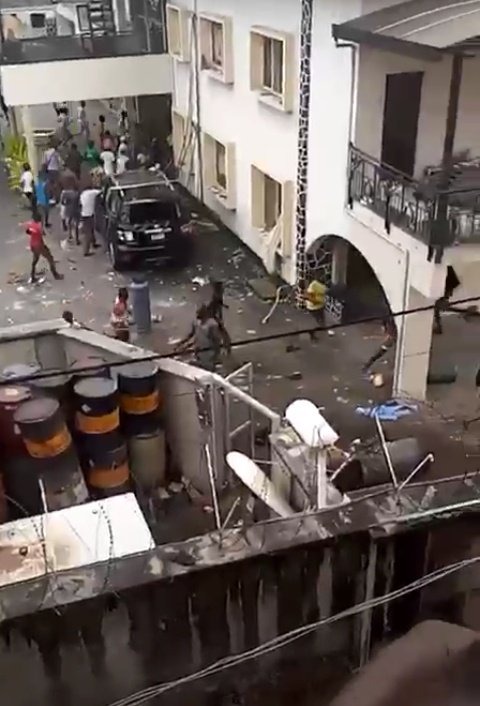 On Wednesday, the Oba for the first time spoke about the incident, he had announced that he will support anything that will support rebuilding the state

Part of his plan was to appeal to the Federal Government to come to the state's aid and help rebuild what the state suffered during the crises which occurred from October 20th to 23rd. 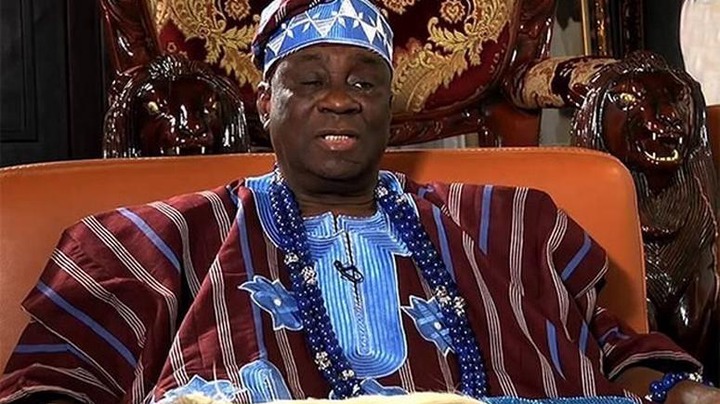 During his speech, the Oba rather shocked Lagosians and Nigerians as a whole when he publicly declared that the mob stole $2 million and N17 million from his palace.

Converting $2 Million dollars in naira value using the current exchange rate is a little over 700 Million and the Oba had claimed to have all that raw cash in his house.

The EFCC has to wade into investigate this issue immediately as it clearly marks a violation of the money laundering act. 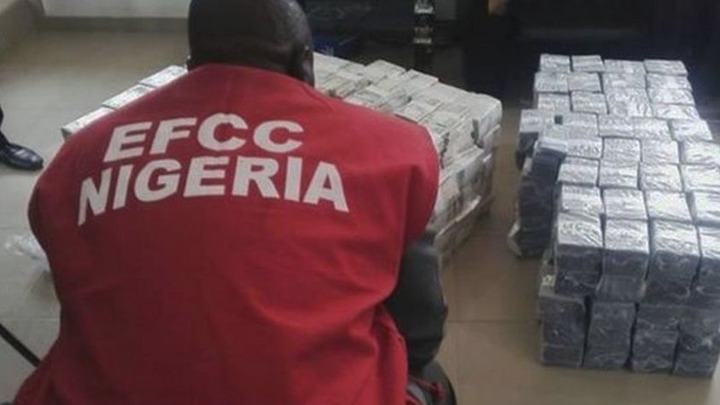 As seen in the laundering act, section 1 to 3 clearly explains the amount of money an individual is supposed to transact officially in any bank and officially, it should not exceed N2million for corporate bodies.

When receiving transfers from abroad, the cash should not exceed $10,000 and once the amount is in that monetary region, it should be reported to a financial regulator immediately. 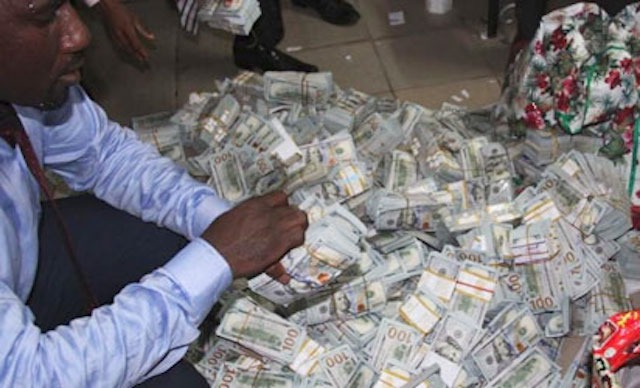 Also, to keep such money in his home, is he evading tax payment, and can the Lagos internal revenue confirm if he has made the necessary task returns for the cash?

Also, can the source of the money be traced?

All these are the necessary questions the EFCC has to let Nigerians know as the fight against corruption should not spare any sacred cows.

Only banks and bureau de change operators have the sole right to have that amount of money in their possession.