An 80-year-old woman and another 39-year-old lady have been arrested by men of the Anambra State Police Command after they kept three children inside a house and subjected them to inhumane conditions, the state police command announced on Saturday, February 20.

The two women, 80-year-old Mrs Chidi Felicia Nwafor and 39-year-old Rejoice Raymond, both living at Akunwanta Mbamalu Street, Federal Housing Estate, 3-3 Area, Anambra State, were said to have kept the three children, two boys and a girl, in terrible conditions, subjecting them to physical and emotional torture without feeding and inflicting several wounds on their body leaving them unconscious.

The photographs of the three children whose ages are put at between eight and 10 years old in the inhumane conditions the police found them are too gory to be published. 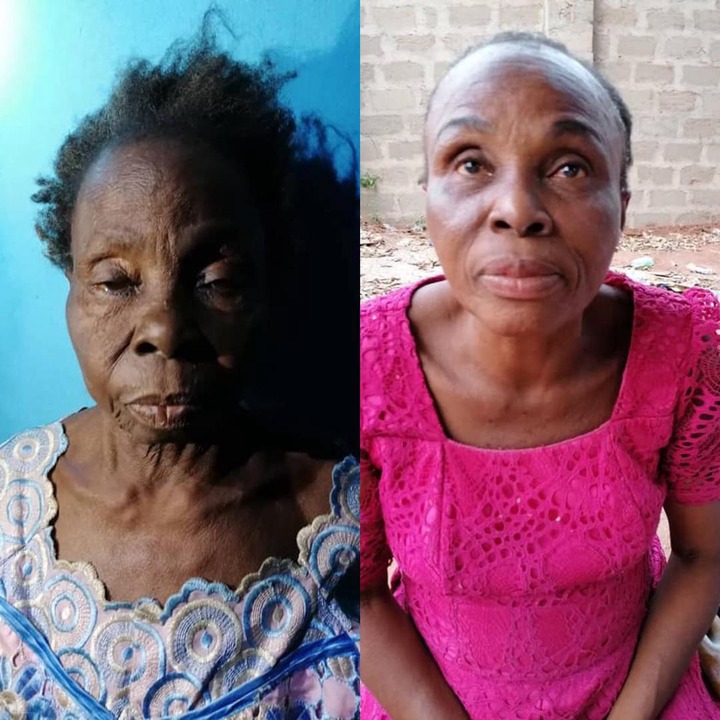 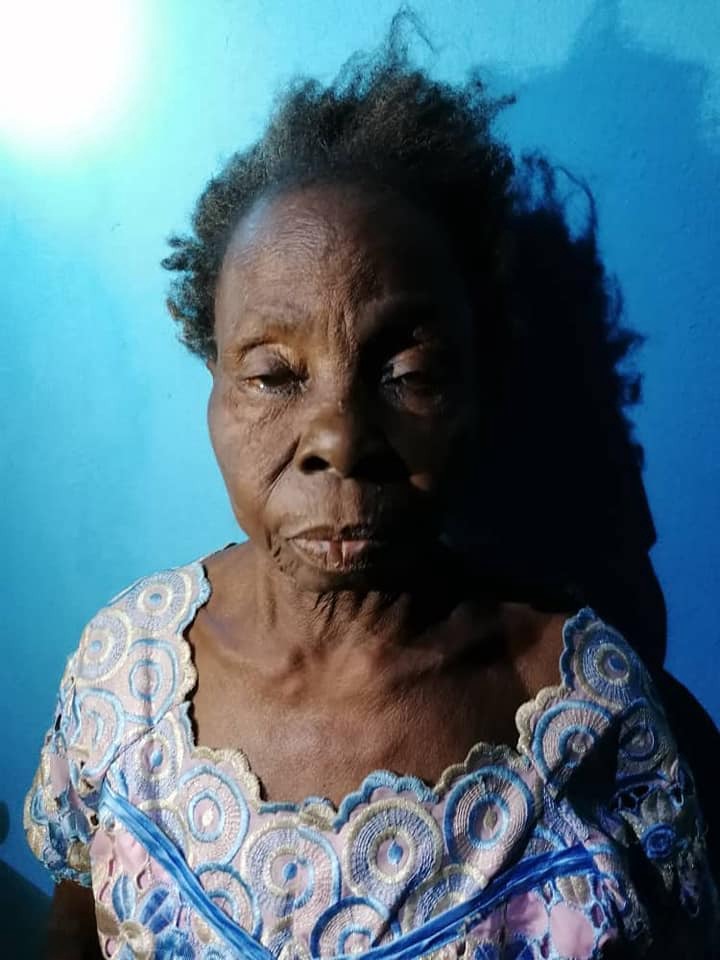 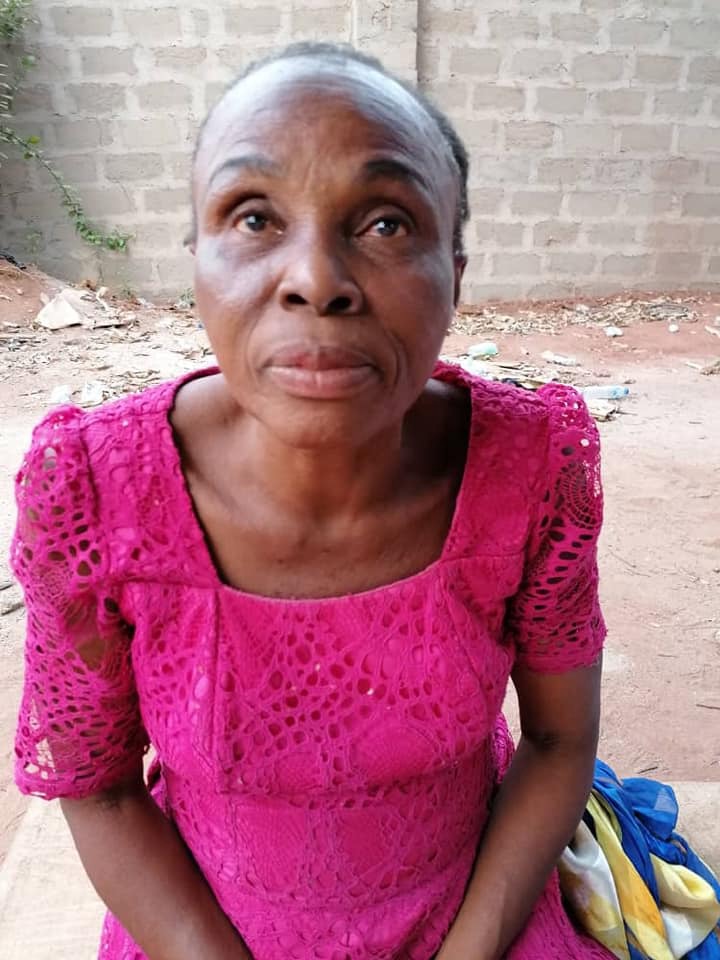 According to a statement by the state police command through its Public Relations Officer, Haruna Mohammed, posted on its Facebook Wall, the women, who are living together, kept the children, whose parents are unknown, in different rooms in the house and subjected them to torture and other bad treatments in the house for months.

It was gathered that following information received by some neighbours about the treatment of the children, policemen attached to attached to 3-3 Police Station, Nkwelle Ezunaka, went to the house and arrested the two women who are apparently mother and daughter.

During their arrest, various fetish itens were found inside the house while the three children were promptly rescued and taken to a hospital.

According to the statement: "On 19/2/2021 at about 5:50 p.m., following intelligence report, police operatives attached to 3-3 Police Station, Nkwelle Ezunaka, arrested two women.

"The two women confined three children (two boys and a girl) inside different rooms for two months at Number 13, Akunwanta Mbamalu Street, Federal Housing Estate, 3-3 Nkwelle Ezunaka and subjected them to physical and emotional torture without feeding. They also inflicted several wounds on their bodies.

"Scene was visited by the DPO, 3-3 Division, CSP Abdu Bawa, where a gory sights of badly battered victims, one with a broken arm, were found. Their parents were neither seen nor known.

"Meanwhile, the children were rescued and rushed to the hospital for medical attention.

"During their arrest, some fetish substances, blood-stained canes, concoctions and other incriminating items were all recovered inside the rooms and registered as exhibits.

"Consequently,the Commissioner of Police has ordered for a discreet investigation into the circumstances surrounding the case after which suspects would be brought to justice."

accounting jobs in lagos jamb site nafdac reekado rora treasury bills in nigeria
Opera News is a free to use platform and the views and opinions expressed herein are solely those of the author and do not represent, reflect or express the views of Opera News. Any/all written content and images displayed are provided by the blogger/author, appear herein as submitted by the blogger/author and are unedited by Opera News. Opera News does not consent to nor does it condone the posting of any content that violates the rights (including the copyrights) of any third party, nor content that may malign, inter alia, any religion, ethnic group, organization, gender, company, or individual. Opera News furthermore does not condone the use of our platform for the purposes encouraging/endorsing hate speech, violation of human rights and/or utterances of a defamatory nature. If the content contained herein violates any of your rights, including those of copyright, and/or violates any the above mentioned factors, you are requested to immediately notify us using via the following email address operanews-external(at)opera.com and/or report the article using the available reporting functionality built into our Platform

Check Out Recent Photos of Nollywood Celebrities and their Families 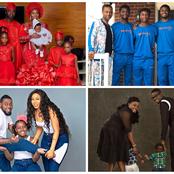 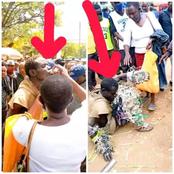 See 4 Ways Women Get Rich Without Depending On Men. Check Photos Of Some Rich Women. 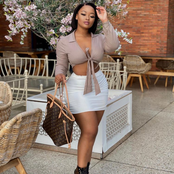 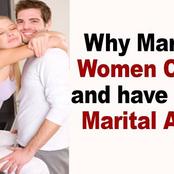 Aside from "I Love You", See 5 Sweet Words Girls Love To Hear from Their Men 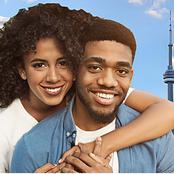 Opinion: Golden age in man's life not 18 or 40 years see the age and following reasons now 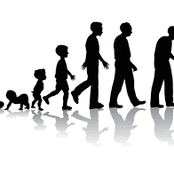 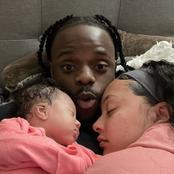 Opinion: Why Ladies Between 30To 40 Year Older Are Still Unmarried 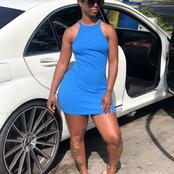 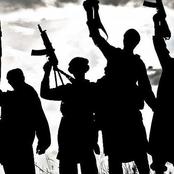 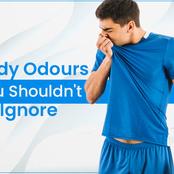