By Daybyday (self meida writer) | 1 months

The case of Iniobong Umoren the slain job seeker from Uyo is one murder case that has really shaken the country because of how innocent the girl was in this situation, she really just wanted a job. 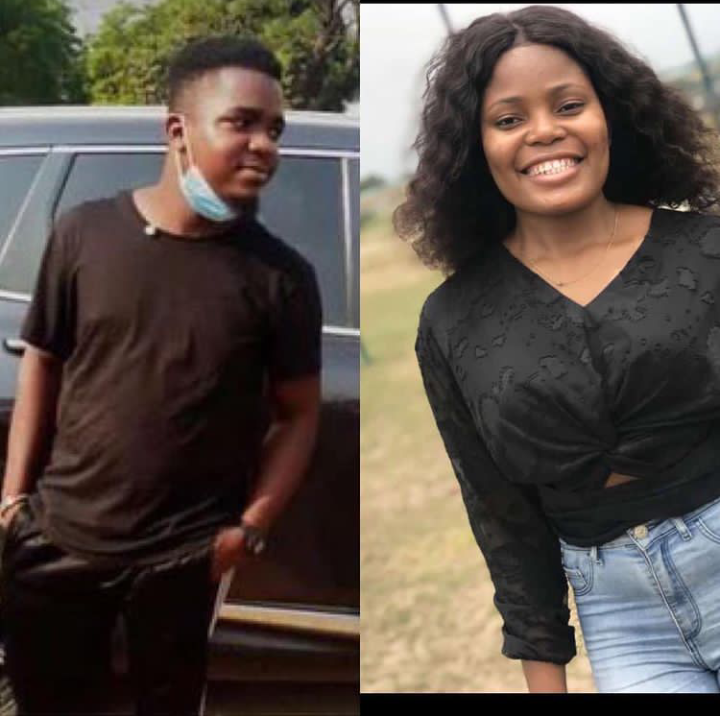 In a recent video, the suspect Uduak Akpan was surrounded by a lot of journalists while they asked him to narrate the incident. According to the guy, he decided to use reverse psychology on Iniobong, to test the kind of person she is because he has had bad experiences with prostitutes.

From the video, he said that when he contacted her concerning a job, he asked her if she would be able to work in a farm where hard drugs are kept as a secretary and she accepted so he told her to come for an interview. 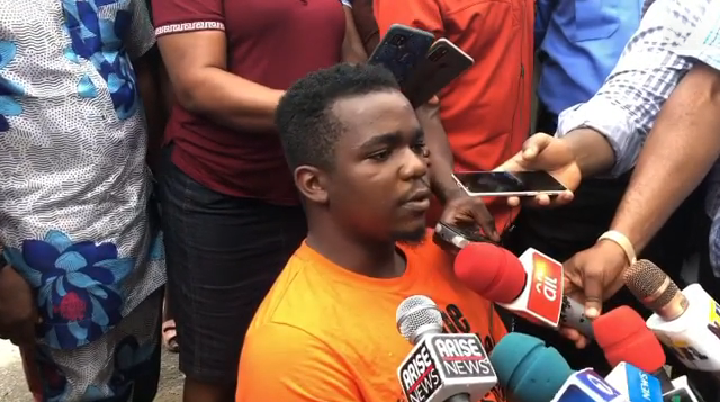 On getting to the venue for the interview, he revealed to her that there is no job but he would like to have sex with her. She accepted on one condition which is that he would use a condom. He agreed to her condition, but then during the act, he tried to take off the condom and she became really furious and hit him on the forehead with a stabilizer.

He also became angry at that point and hit her also with the stabilizer and also another metal which led to her death. 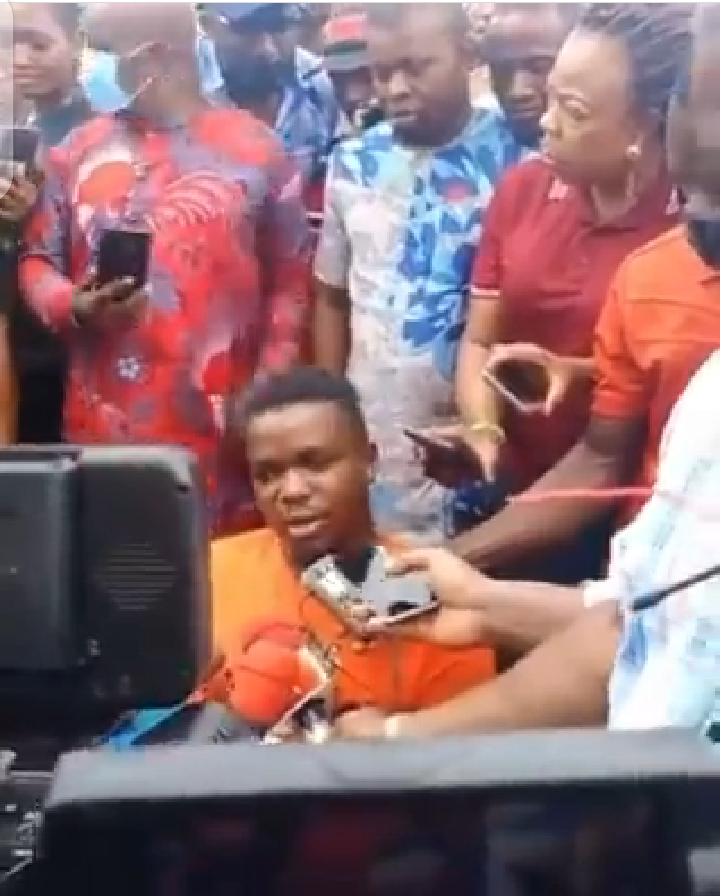 It should be noted though that although he said she hit him with a stabilizer on his forehead and it caused excessive bleeding, there is no scratch on his forehead.

When asked on who owns the different female properties and other things in his house, he could not give a clear answer. He also revealed that there have been six other victims before Iniobong. Even with all these, he claims that killing her was not intentionally and he prays that justice is served.

A lot of Nigerians are convinced that he is lying because the girl is not alive to tell the story herself.

Check out how some people have reacted to this video. 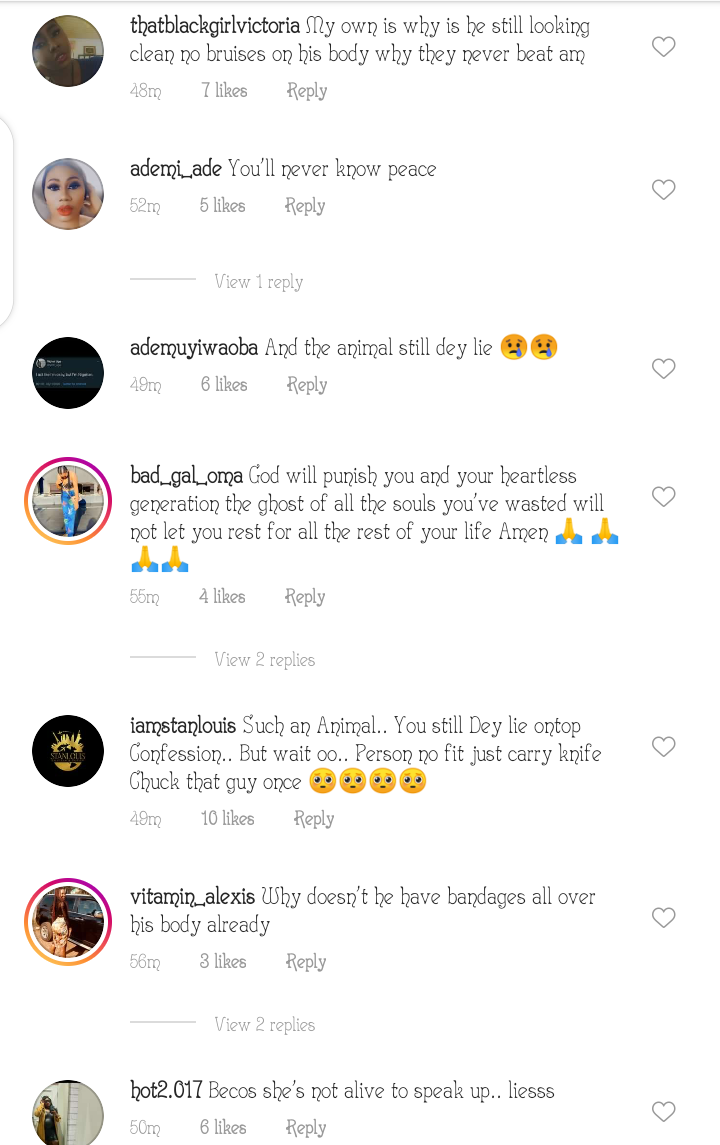 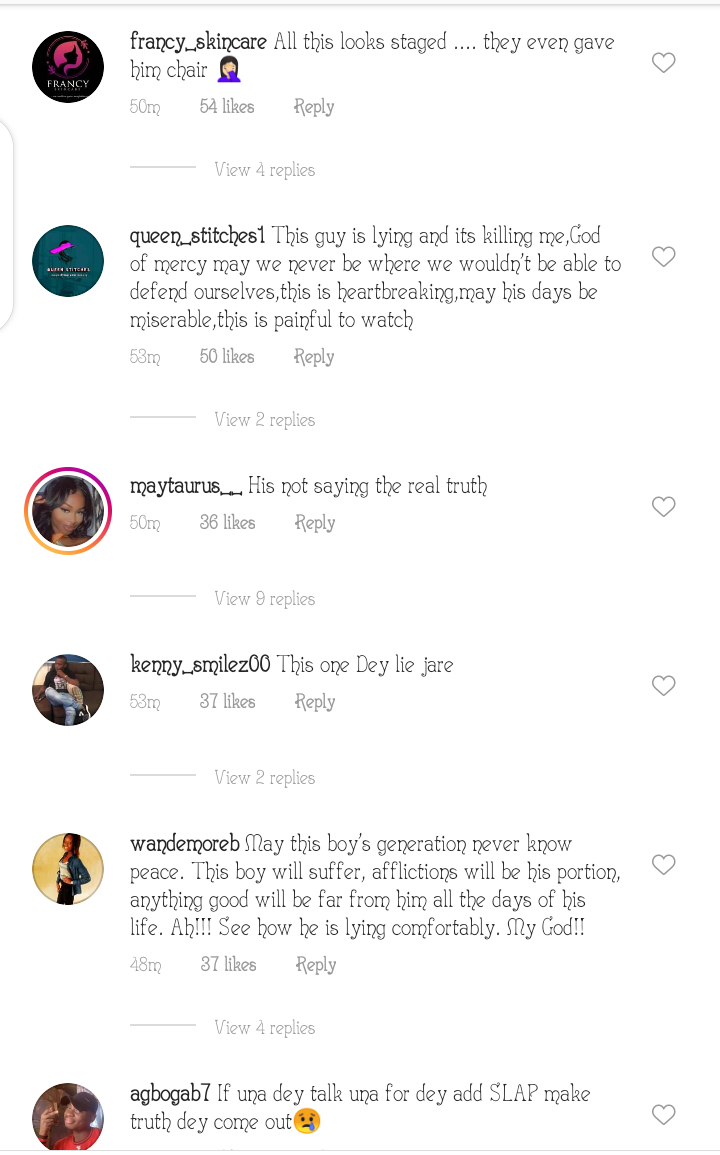 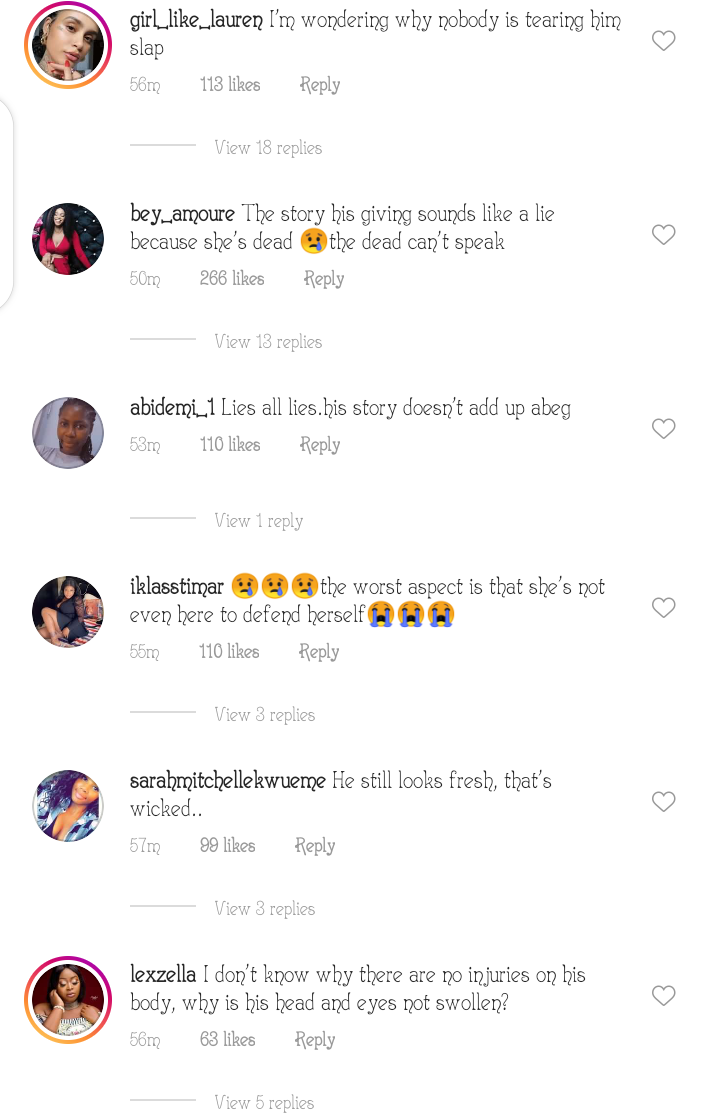 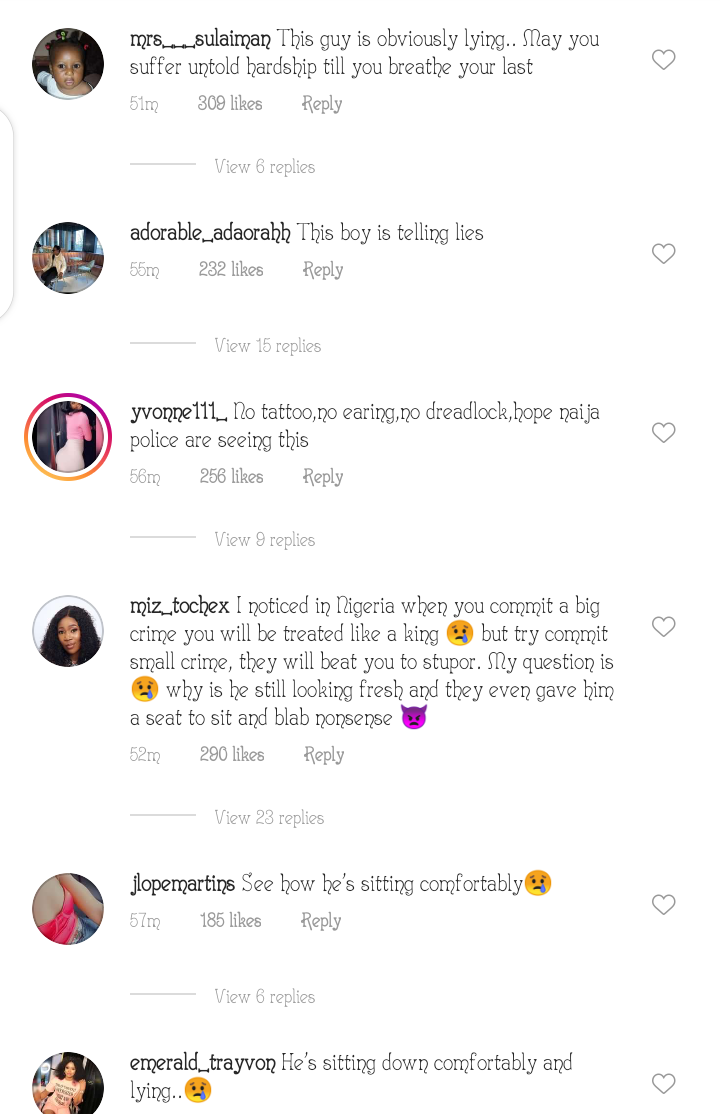 Content created and supplied by: Daybyday (via Opera News )

Why I Can't Stick To One Woman - Tekno