By Adegorioye (self media writer) | 12 days ago

A suspect identified as Bashiru Sule recently confessed that he carries passengers from motor parks and delivers them to kidnappers. The suspect's confession raise many questions, but more importantly, it reveals two vital points on how anybody can fall victim, regardless of which part of the country they reside. 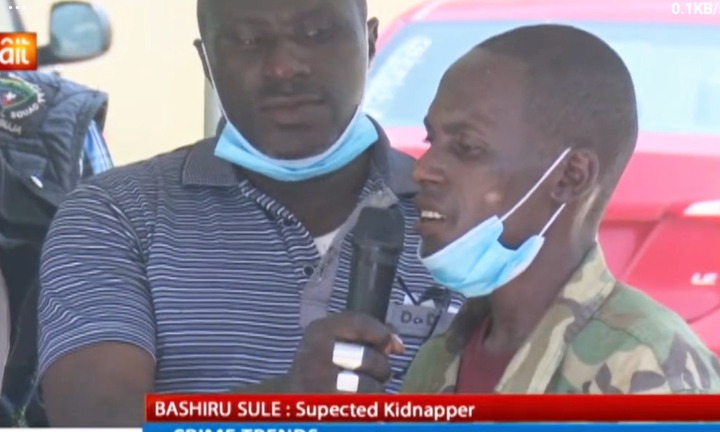 The Nigerian police recently revealed the new strategy used by kidnappers to abduct people from motor parks. The issue of kidnapping has raised concerns in some parts of the country. So far, we know some of the various strategies and tactics employed by kidnappers in carrying out their nefarious activities. However, the latest revelation raises some safety concerns.

The suspect revealed that he picks up victims from motor parks. Many Nigerians previously believed that boarding vehicles in motor parks were safer and advisable. The latest revelation by the suspected kidnapper puts a question to that belief. It is an age-long practice that a commercial driver undergoes the registration process in a motor park before being permitted to work there. However, it appears as if this suspect was not properly vetted or registered by the management of the motor park where he picked up his victims. Perhaps it is unsafe to assume that boarding a vehicle from any motor park guarantees safety. It is now more vital to board vehicles from trusted motor parks, as the management of some motor parks care more about revenue than safety. 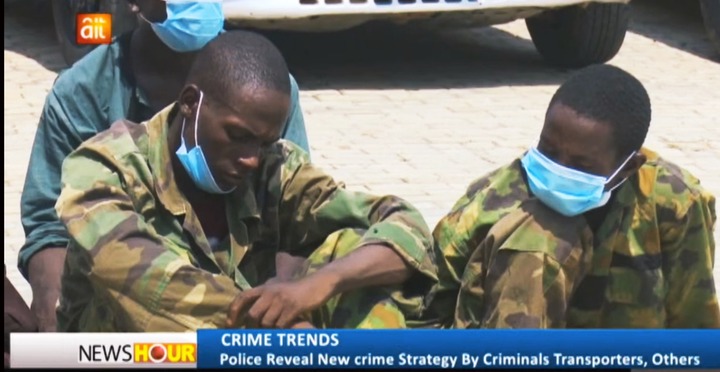 The victim made phone calls to other members of his group on where to deliver the passengers. People have to be vigilant about the strange calls their driver makes during a journey. People also have to watch out for strange turns or sudden detours during their rides. Sometimes being vigilant can give a clue concerning the real intentions of the driver. People need to be more vigilant in commercial vehicles, as some drivers now collude with kidnappers. The practice of taking detours or unknown paths should not be allowed. Some drivers often convince their passengers that some busy or unusual road paths are faster to their destinations.