By Basseyetiwo (self media writer) | 1 year ago

Akwaibom state is said to be one of the fastest developing states in Nigeria owing to the infrastructural developments in the state. Since the return of democracy in 1999, The past and incumbent governors of the state have been working hard to develop the state by upgrading the it's landscape and to attract investors to invest in the state. 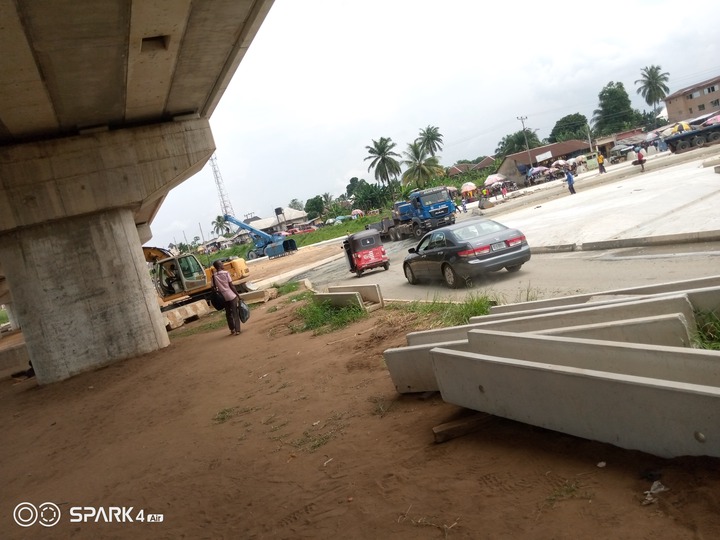 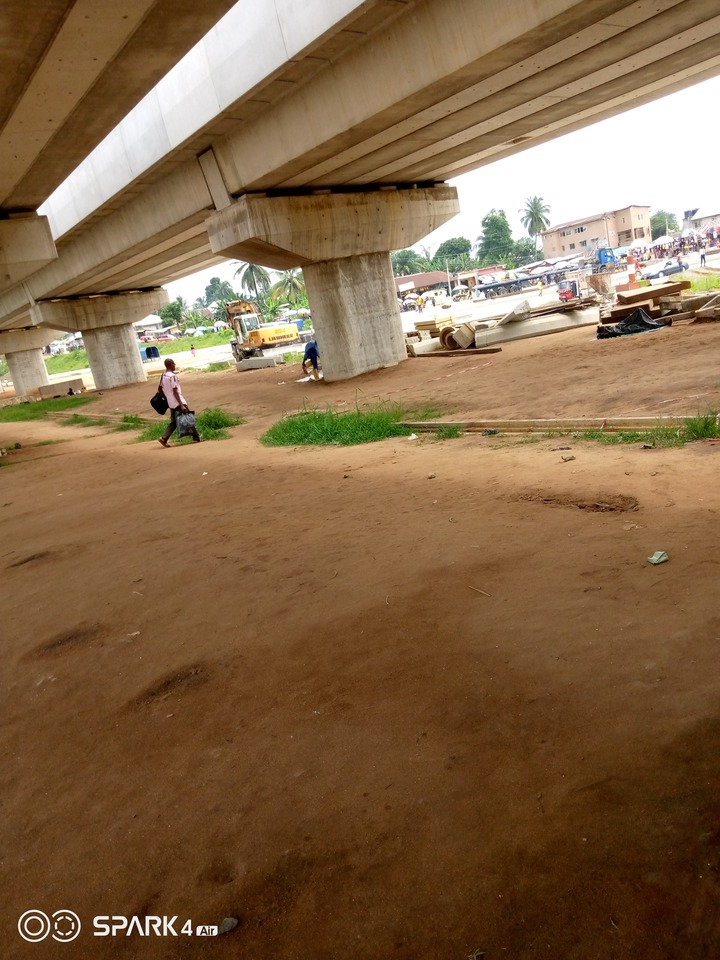 Before now the junction has always been very busy and almost every month a deadly accident will happen there leading to loss of several lives and property. It was indeed a nightmare. That was why everyone in the state especially people coming from Abak and Etinan Local government areas heaved a sigh of relief when Governor Udom Emmanuel announced he was going to construct a flyover at junction, to ease human and vehicular movement. The governor made well his promise in 2019 when he flagged off the construction of the flyover.

So far the flyover being constructed by the Julius Berger has been going on well and nearing completion though critics have been complaining about the slow pace of the work amid the sufferings connecting to the state capital from Abak local government some previously termed the project as a White Elephant project, but looking at the current level of work at the site one will believe the promise made by the governor that the flyover will be commissioned this year. 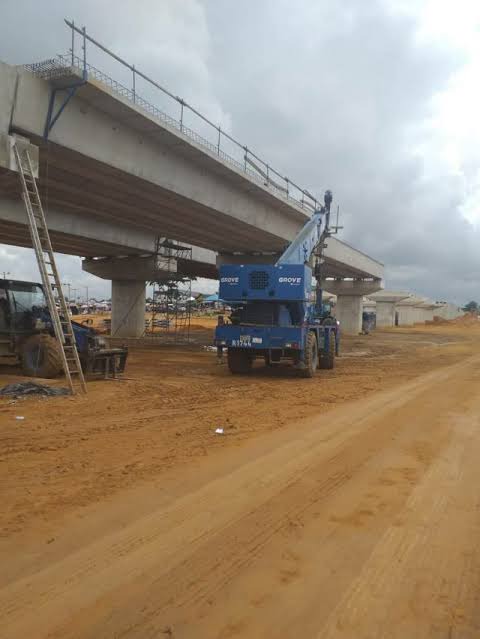 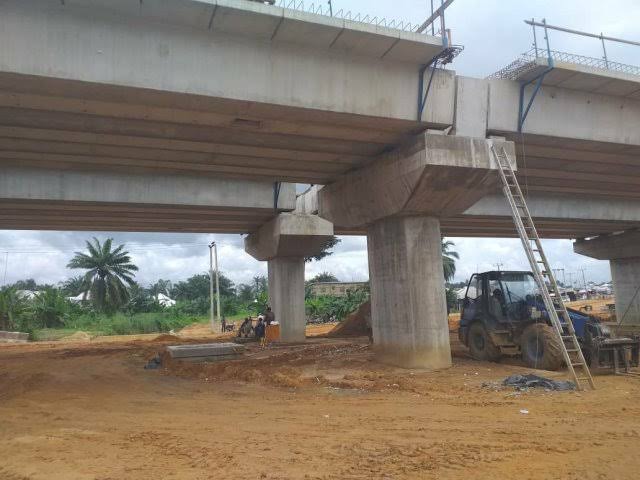 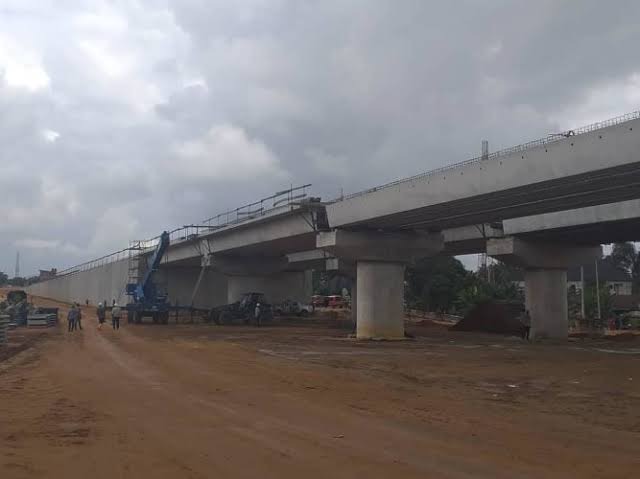 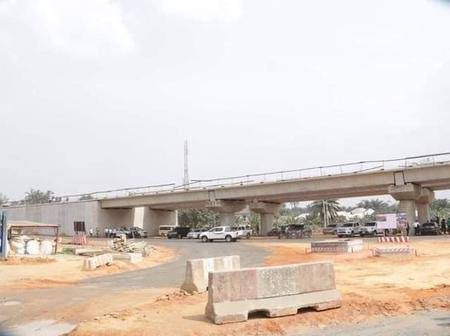 This was a massive and ambitious project looking at the dwindling revenue coming to the state amid the covid19 pandemic. However it's good news that the flyover will not become another abandoned project as critics thought. It is believed that when the project is completed, it will ease free flow of traffic and it will equally attract investors to the state.

Content created and supplied by: Basseyetiwo (via Opera News )