Tragedy as Husband beats Pregnant wife to death because of food in Enugu.

By TheBusNews (self media writer) | 4 months ago 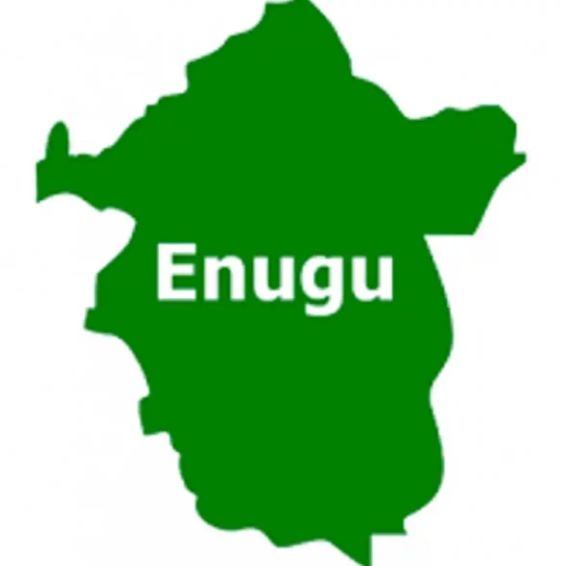 It was an horrific Wednesday night for a family in Ogwuagor in Abakpa Nike, Enugu East local government area of Enugu state, as a middle age man and a father of four, Eke Ofia allegedly beat his pregnant wife to death.

According to the report gathered, Eke Ofia had returned home drunk from work on Wednesday evening, and had asked his wife to give him his food. The Woman, Popularly known as mama Goodluck , told her husband that the food she had at home was to feed the children first because he did not drop any money for food. This infuriated the husband as he was reportedly said to continuously beat his wife till she collapsed.

According to a report gathered form one their neighbors, Mr Chibuike Ozo, in his words, said “ The man came back last night (Wednesday) and asked the wife for food. The woman told him she needed to feed their children first because he did not drop money for food. The woman had to even source for garri from neighbours so she could feed her children. The response by the woman got the husband, who came home drunk, angry and he pounced on her mercilessly. Before we could come to her rescue, she had collapsed. We rushed her to a hospital where she was confirmed dead in the early hours of Thursday.”

Meanwhile, Mr Ozo added that immediately the incident happened , the husband was Arrested by men of the ugwuagor Vigilance Group and he has been handed over to the police.

Effort to reach the Public Relations officer of the State Police command, ASP Daniel Ndukwe proved Abortive as at the time of filling this report.