By Ofofo_naija (self media writer) | 10 months ago 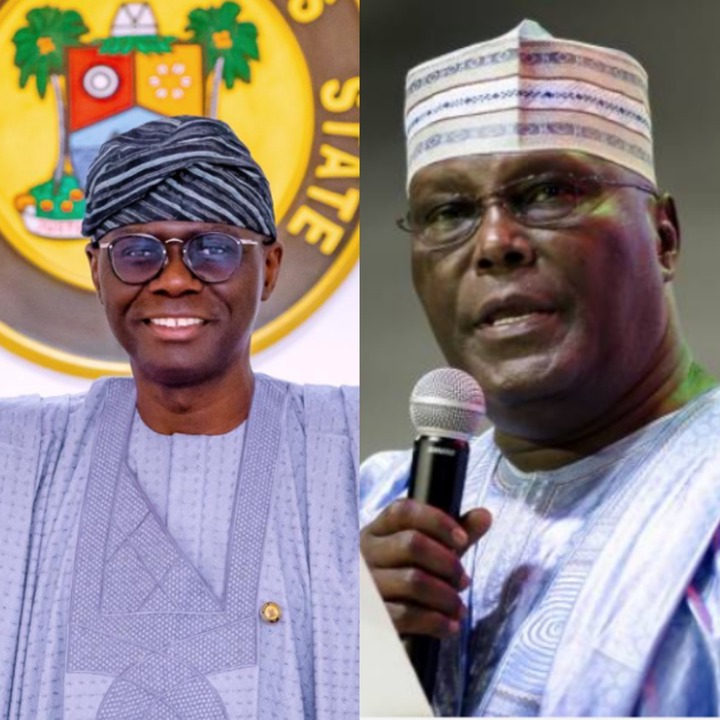 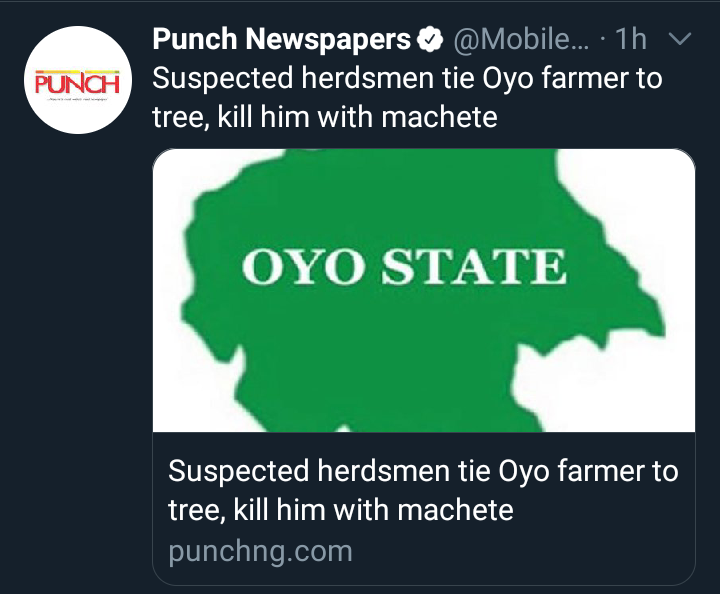 A suspected Fulani Herdsmen have attacked a village in Saki, Saki west local government area of Oyo state where a young man was reportedly tied to a tree and attacked with a machete.

The farmer was identified as "Kola", and it was reported that this incident happened in Oke Orogun in the early hours on Sunday.

The news if the attack was said to have provoked some youths in Saki, who invaded a Fulani settlement and set some of thier hugs on fire. 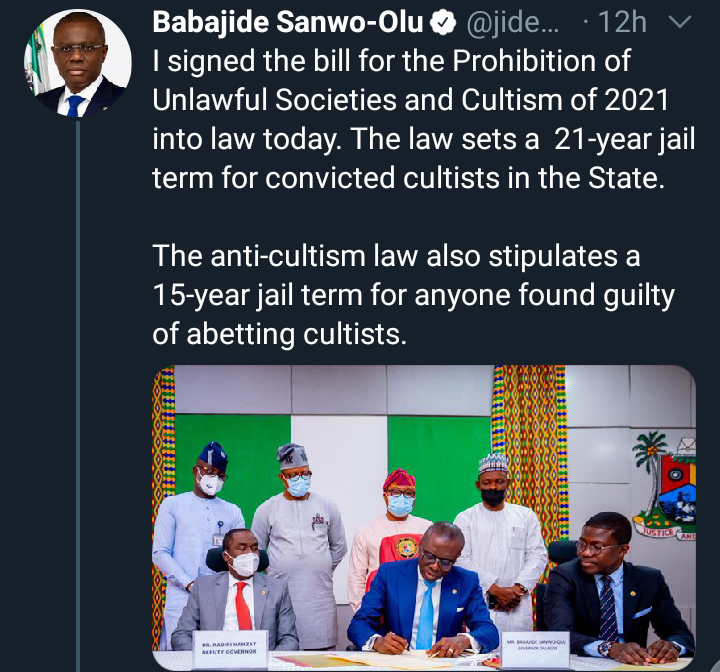 The Governor of Lagos State, Babajide Sanwo-Olu signed a bill for the Prohibition of unlawful societies and cultism of 2021 onto law. The law sets a 21-year jail term for convicted cultists in the state. The anti-cultism law also stipulates a 15-year jail term for anyone found guilty of abetting Cultist i.e anyone found supporting or acting as a countenance to a Cultist will be jailed also. 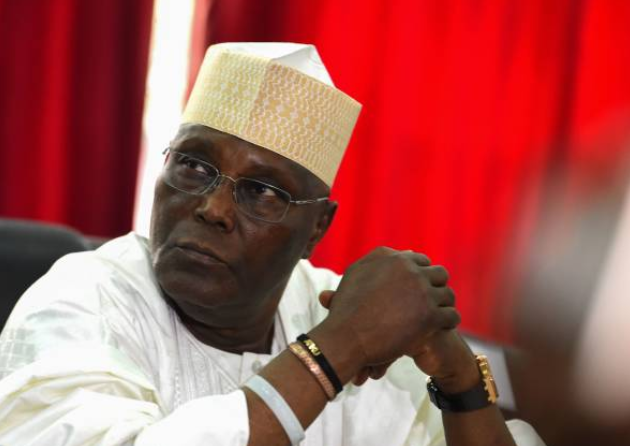 Atiku Abubakar, who was a running mate on the previous presidential election and also the candidate for the People's Democratic Party, PDP, maintained that the suit which was lodged against him by a ground under the aegis of the Incorporated Trustees of Egalitarians Mission for Africa, lacked merit.

In a counter affidavit deposed on his behalf by one Nanchang Ndam, the former Vice President said the suit would only succeed in "wasting the judicial precious time of the court".

The plaintiff had in its originating summons,posed three questions for the court to determine. One of the question is "whether by the provision of section 131(a) of the constitution of the Federal Republic of Nigeria, 1999 (as amended), only a Nigerian citizen by birth can contest for the office of the President of the Federal Republic of Nigeria.

It is equally asking the court to declare that giving the circumstance surrounding Atiku's birth, he cannot be cleared by either PDP or the INEC, to vie for the Presidency. The Plaintiff, argued that Atiku was not a Nigerian by birth and not eligible to contest for the post of Presidency.