Being physically challenged indeed doesn't mean one is unable to complete a task or fulfill one's dreams, as it was the case of Abraham who has given light and hope to the hopeless, after he shared his little success story where he revealed he had achieved been a paralympic lifter, before he became a professional shoe maker. Recall Abraham, the shoe maker who went viral after he displayed beautiful pairs of shoes he made despite his condition, however, according to BBCNewsPidgin who had an interview with him, the former paralympic lifter has shed light on his story. 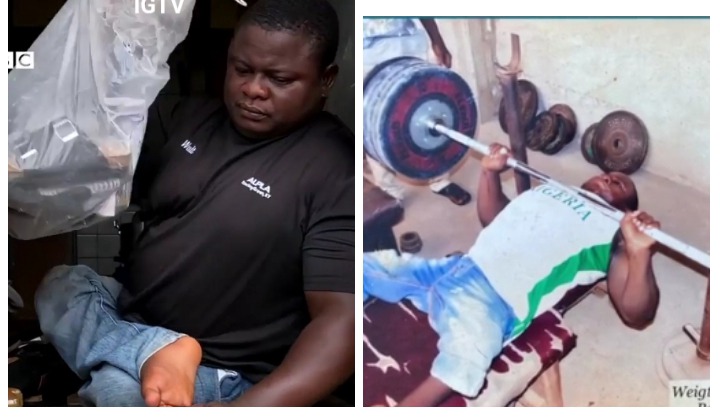 Abraham Lucky Onoja noted that he wasn't born the way he was, but has still not felt regret in his current state after he said he was inspired and motivated to become a paralympic weight lifter before he decided to venture into the shoe making he learnt from a reverend father who had taught him when he was in secondary school. The father of one who said though he his not wealthy, but be his willing to contribute back to the society, by teaching and training physically challenged people like him and others who are willing to learn. 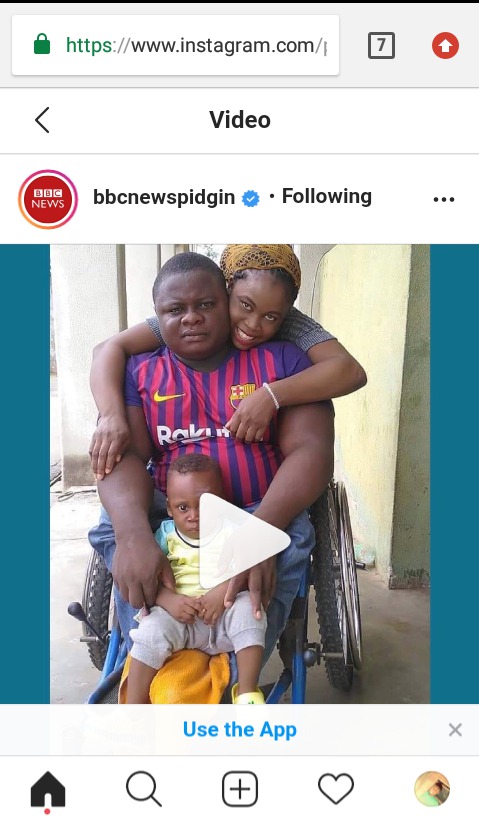 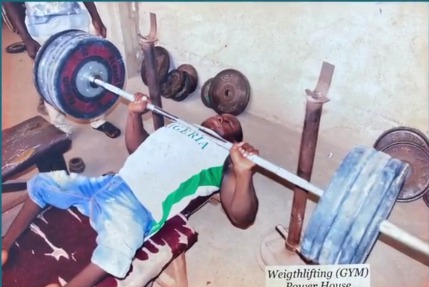 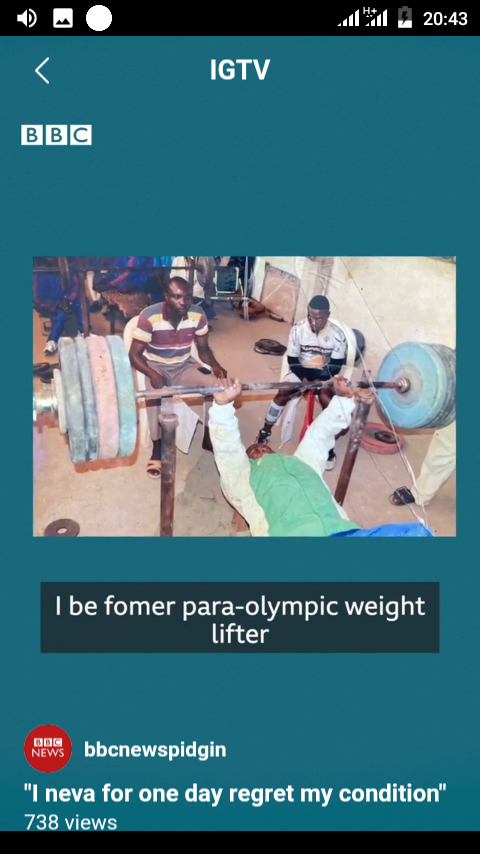 The man who now makes pairs of shoes for people all around the nation and beyond stressed that he has a programme in the next coming weeks in IDP camp where he intends to share his knowledge. Abraham who was also grateful for the support he has received thanked his wife for being there, adding that his child means a lot to him. What a beautiful moment indeed for Abraham, and a reason to believe that laziness is simply a choice. What's your opinion towards this beautiful piece, put your thoughts in the comment section below, and share to others, as you can like and follow us for more interesting stories all around the world. 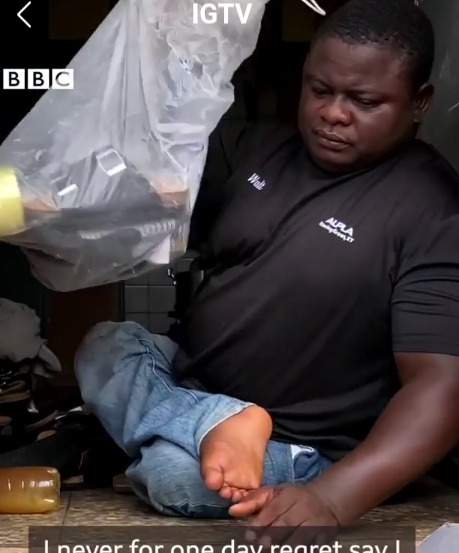 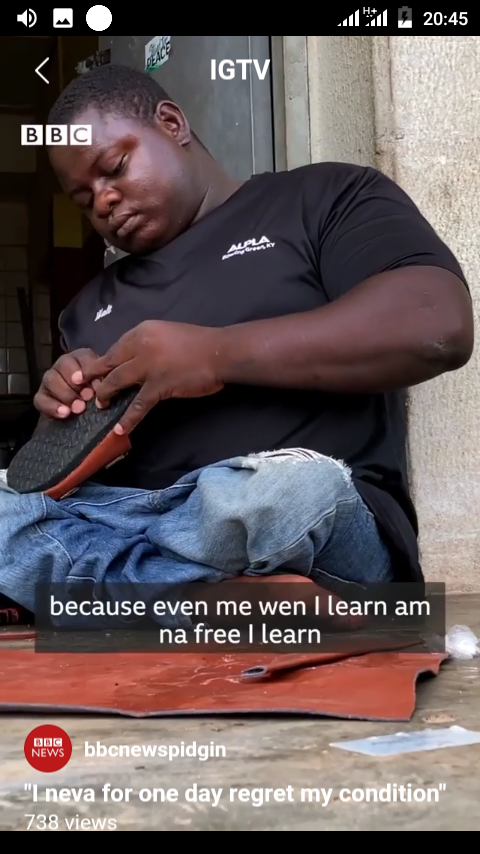 Champions League final set to be moved from Istanbul to Wembley

VIDEO: Meet Oxana, The Lady That Can Walk On A Tightrope