The Adamawa State Police Command has arrested and paraded the suspects who killed seven persons in connection to allegations of witchcraft. The suspects were paraded at the police command, and they shared more details concerning the incident that led to their arrest. 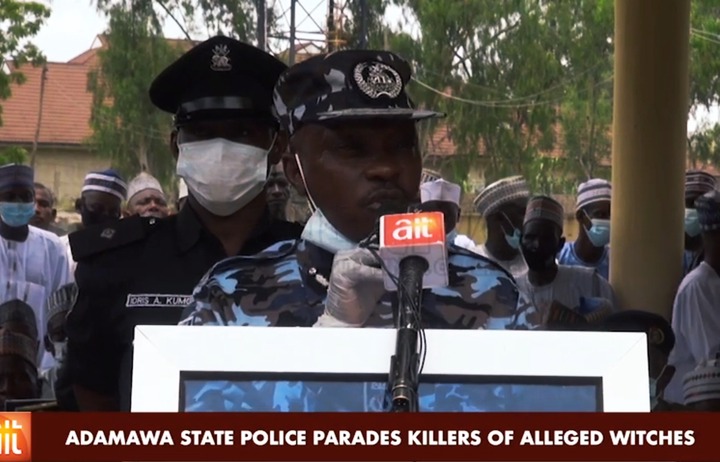 Various security agencies in Nigeria have often cautioned Nigerians against jungle justice while advocating respect for the rule of law. Nigerians have often been advised not to take laws into their hands as doing so will attract consequences. In cases where evidence is available, it is advisable to submit such to the appropriate security agencies and allow the law to take its course.

The suspects spoke in Hausa during an interview with AIT News, saying that the alleged witches have been troubling their area. 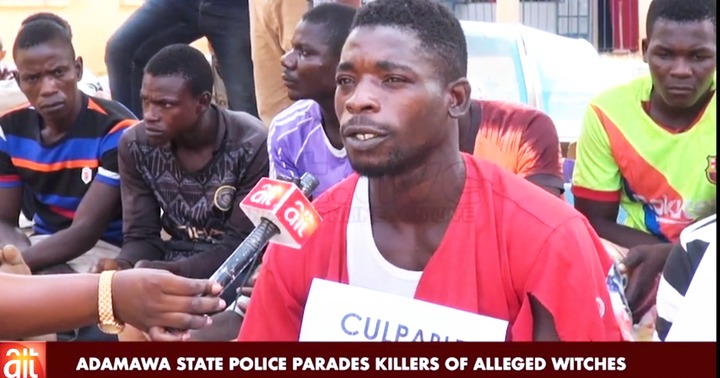 Speaking during an interview, one of the paraded suspects said, "They are killing our people. The witches revealed that they bewitched our Church leader who was struggling between life and death at the time. The Queen of the witches confessed to being responsible for the death of our community members. We angrily beat the Queen and her members to death." 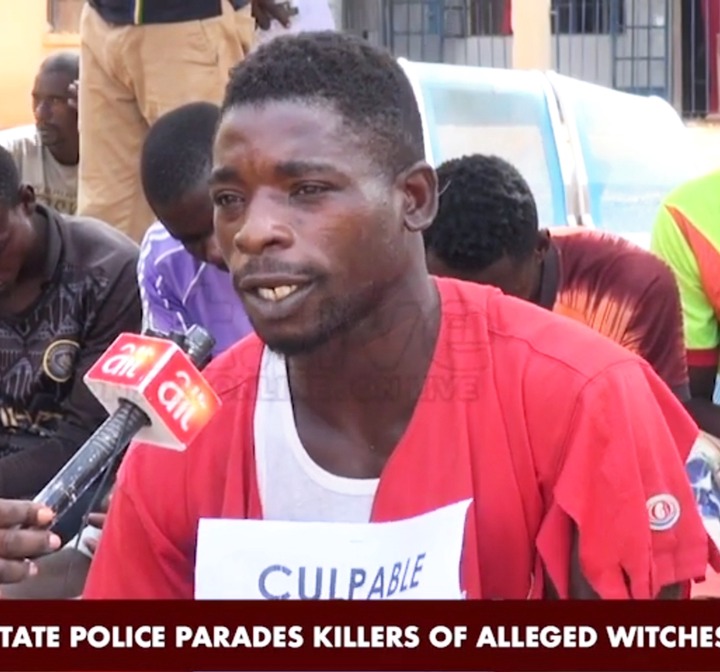 The Commissioner of Police in Adamawa State, Aliyu Adamu, was present during the parade at the Police Command. Adams said the arrests were possible with the collaboration of hard-working hunters and vigilantes.