By Limelightechoes (self media writer) | 9 months ago 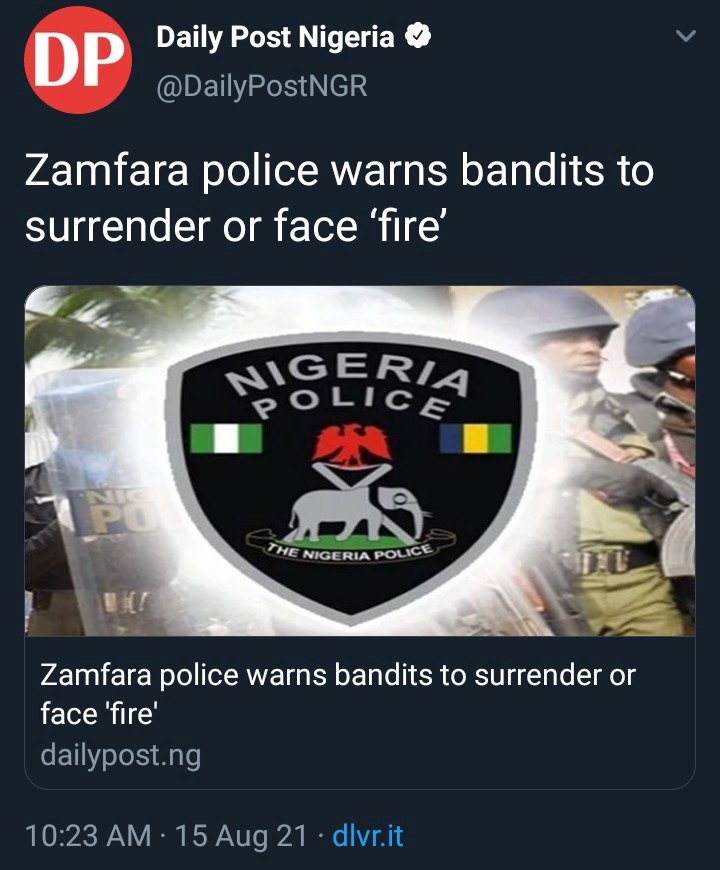 According to Daily Post, the Zamfara State Police has issued a warning to bandits to surrender or face 'fire'.

This was contained in a statement issued by the newly posted Commissioner of Police to Zamfara State, Ayuba Elkana.

The Commissioner has sent serious warning to bandits operating in the state. As he revealed that the Zamfara State police is coming all out in its fight against banditry in the state. 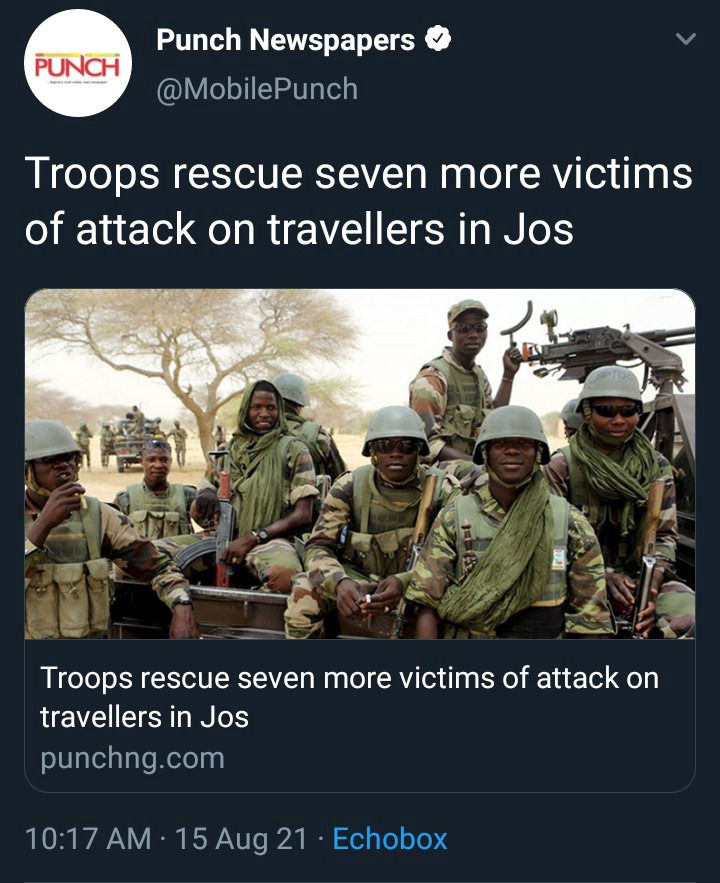 According to Punch, the Nigerian Army have rescued seven more travellers attacked in Jos.

Recall that some travellers were attacked by Bandits along Rukuba Road Community in Jos, which led to 22 persons dead while several others were injured. 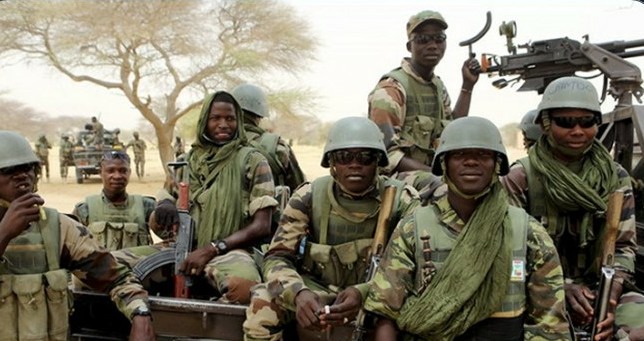 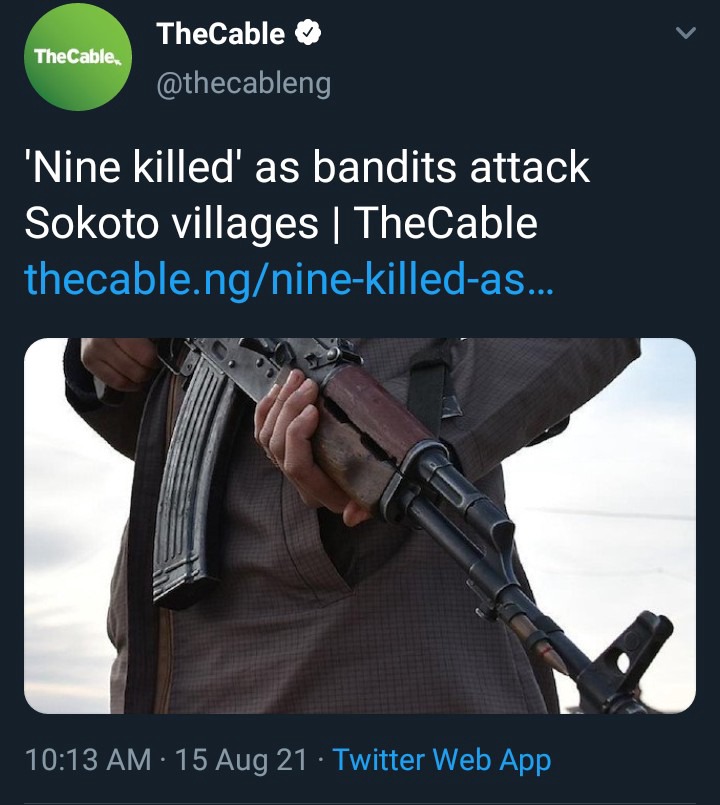 It was gathered the bandits attacked the community and carted away their cattle belongings to villagers, killing eight in the process.

The corpses of the deacesd have been buried according to the Islamic rites.