By Hitentertainment | self meida writer
Published 26 days ago - 1139 views 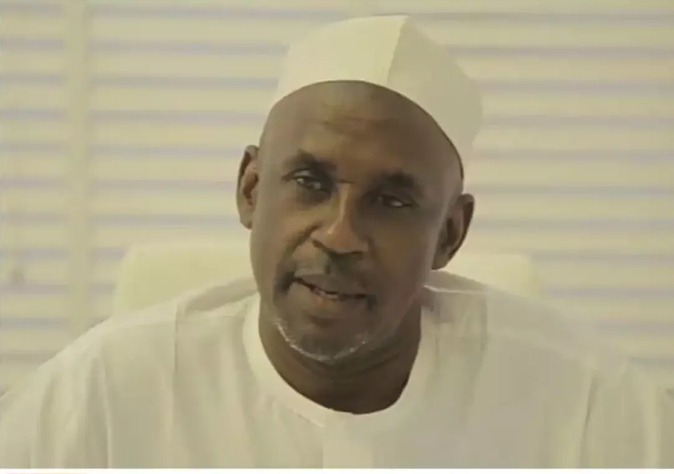 Finally it has come to the end of the road of an Activist and kaduna business home based.

According to the AIT this afternoon, check out the full detail of the story below here.

The Katsina State government has concluded plans to charge an activist and Kaduna-based business mogul, Mahadi Shehu to the Federal High Court in Katsina, on some charges bothering on cybercrime.

The Attorney-General and Commissioner For Justice, Ahmed El-Marzuq who disclosed this said other charges will be filed against him at the State High Court.

The charge on cybercrime, according to the Attorney General and Commissioner For Justice, Ahmed El-marzuq, is coming after the State government had concluded its investigations, into the sources and authenticity of documents Mahadi Shehu claims to possess. The Attorney General added that, investigations revealed that the allegations were unfounded, documents tendered were forged, including the Governor’s signature, and bank figures that were quoted were nonexistent.

He said Shehu will be charged at the Federal High Court for allegedly making false allegations of fraud and embezzlement of public funds against the Katsina State Government. 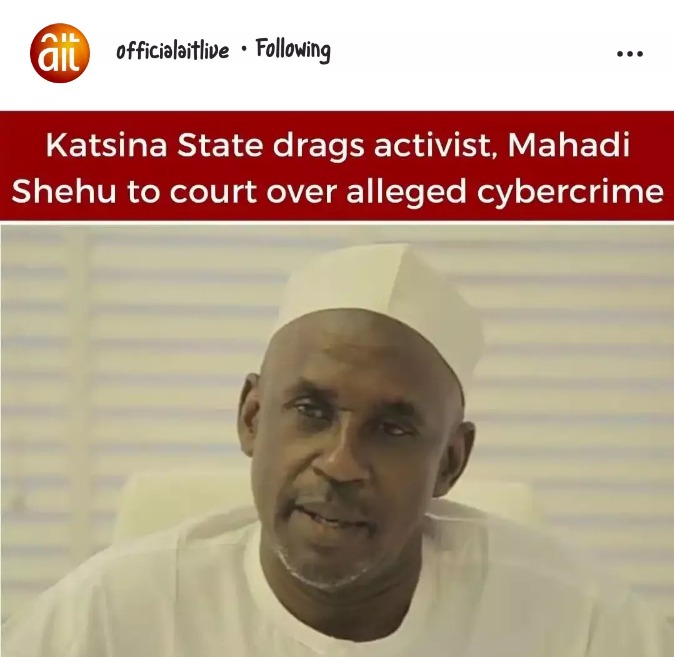 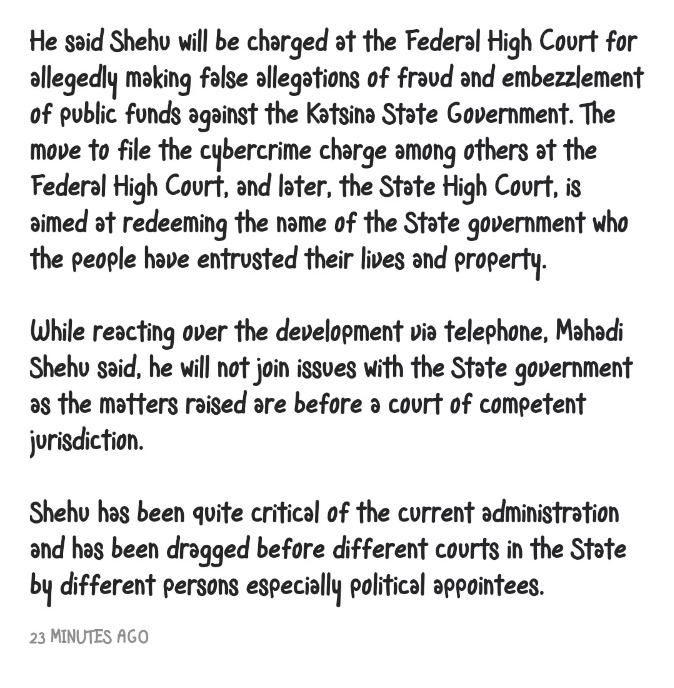 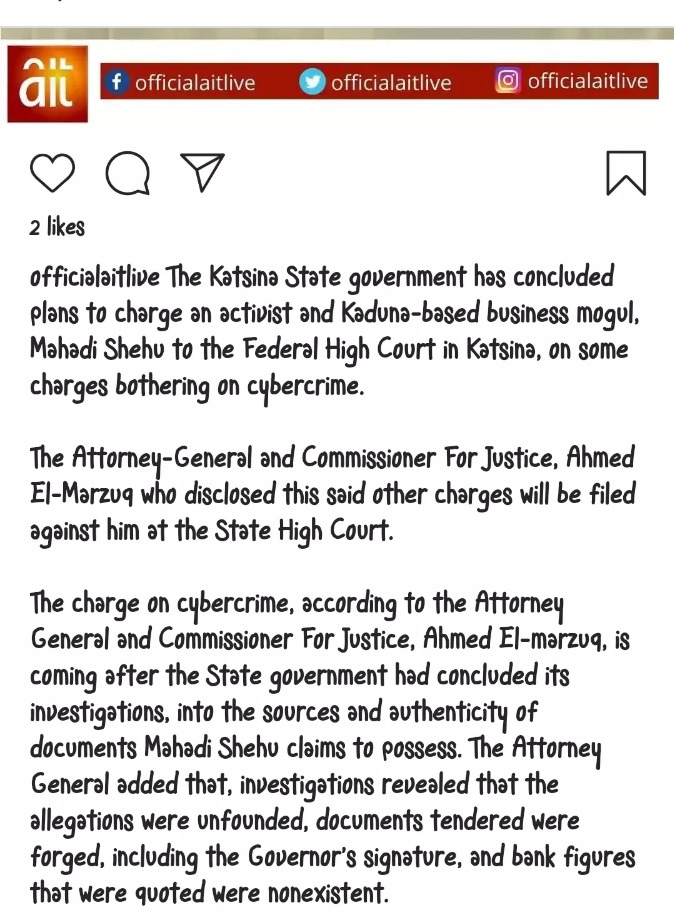 Content created and supplied by: Hitentertainment (via Opera News )

1 million dollars to naira in words dss recruitment 2019 natural hair growth tips nigeria friendly match nigeria population by state
Opera News is a free to use platform and the views and opinions expressed herein are solely those of the author and do not represent, reflect or express the views of Opera News. Any/all written content and images displayed are provided by the blogger/author, appear herein as submitted by the blogger/author and are unedited by Opera News. Opera News does not consent to nor does it condone the posting of any content that violates the rights (including the copyrights) of any third party, nor content that may malign, inter alia, any religion, ethnic group, organization, gender, company, or individual. Opera News furthermore does not condone the use of our platform for the purposes encouraging/endorsing hate speech, violation of human rights and/or utterances of a defamatory nature. If the content contained herein violates any of your rights, including those of copyright, and/or violates any the above mentioned factors, you are requested to immediately notify us using via the following email address operanews-external(at)opera.com and/or report the article using the available reporting functionality built into our Platform

List of the 101 Wanted Soldier Who Absconded From Boko Haram Fight. See What Happen to their Account 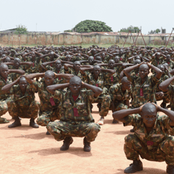 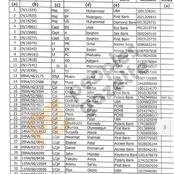 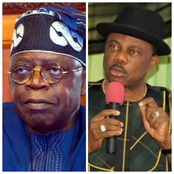 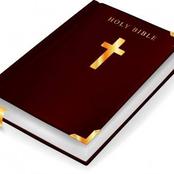 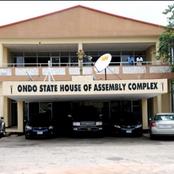 Imo: Chieftain puts Okorocha and Uzodimma on the spotlight over corruption. 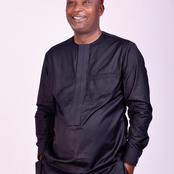 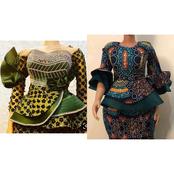 Court Orders a Tailor to Sweep Premises for Two Weeks 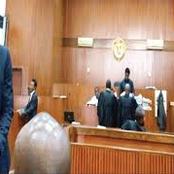 After A 64-year-old Woman Successfully Gave Birth To Twins, See The Sad Thing That Happened Next 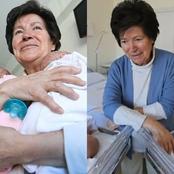 Man Forbade His Dogs From Sleeping On His Bed, He Installed A Camera And Discovered The Worst. 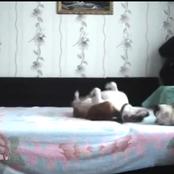