Seven national identity cards and three other identification cards belonging to different people were found along with hard drugs, charms and other items from two drug dealers during a raid on their hideout by operatives of the Kano State Police Command, the command announced on Saturday, October 16.

The two drug dealers, whose names were given as Musa Abdullahi, aged 25 years and Imran Muhammad, aged 27 years, were arrested by the operatives of the state police command when they raided the hideout of the drug dealers following intelligence report received by the command. 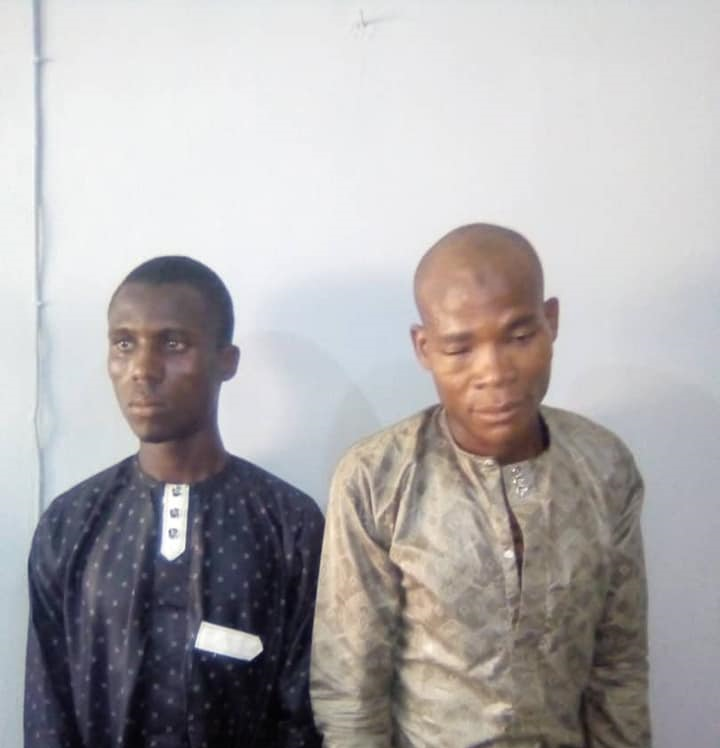 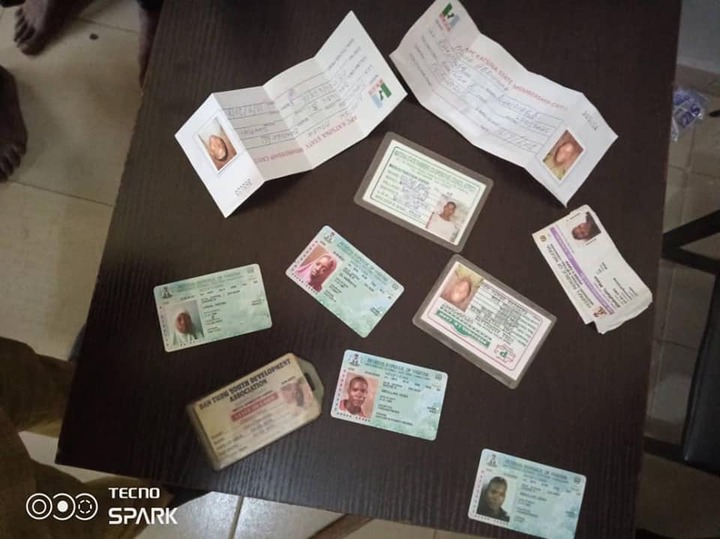 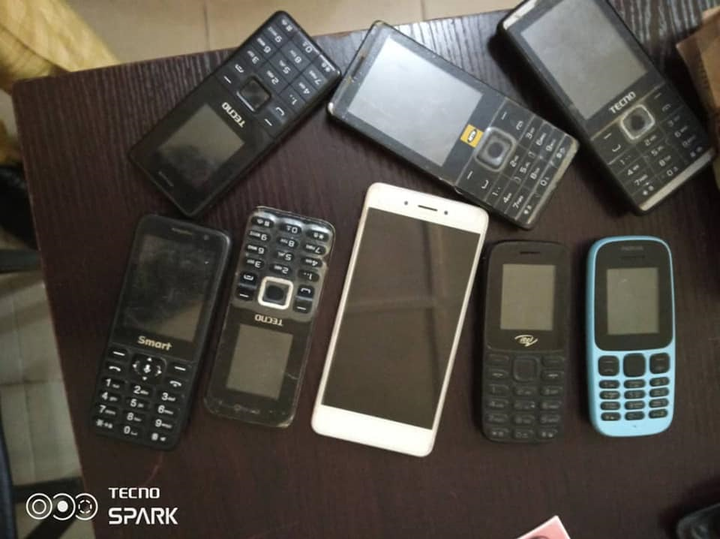 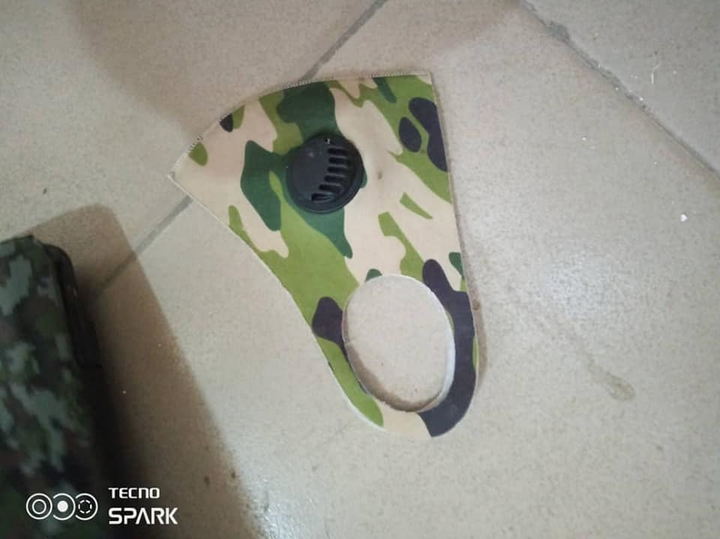 It was gathered that when the policemen raided the hideout located at Sabuwar Gandu Quarters, Kumbosto Local Government Area of Kano State, they were surprised to have found the various identity cards along with other items recovered from the hideout of the drug dealers.

According to a statement by the state police command through its Public Relations Officer, DSP Abdullahi Haruna Kiyawa, posted on the Facebook wall of the command on Saturday evening, other items recovered from them at the point of their arrest were 129 packets of various hard drugs valued at N3.25 million.

The statement added that the two men had given useful information about their activities while more investigations are ongoing after which they will be prosecuted in the court of law.