See Why Mob Beats Up Hausa Man In Akure

By ComedyCentral | self meida writer
Published 28 days ago - 10231 views

A video has emerged from Akure, the Ondo State capital, showing the moment angry residents assaulted a young man who was alleged to have raped and physically assaulted a lady. 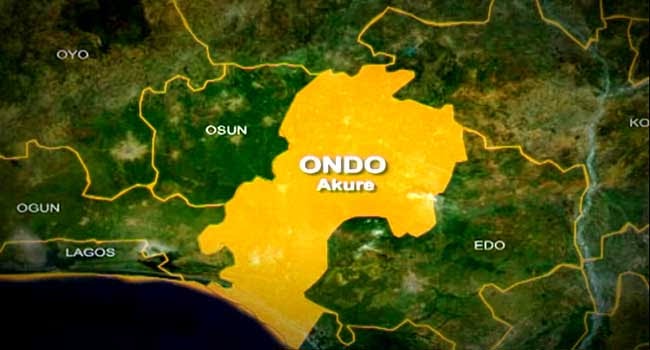 According to an eyewitness who posted the viral video on twitter; a female resident of Oluwatuyi area in Akure was raped by a man whom our source revealed to be an Hausa man.

The witness also reported that the lady was badly injured by her assailant. In his words; “An Hausa man raped a lady at Oluwatuyi in Akure and later removed her eyes, wounded her too.” 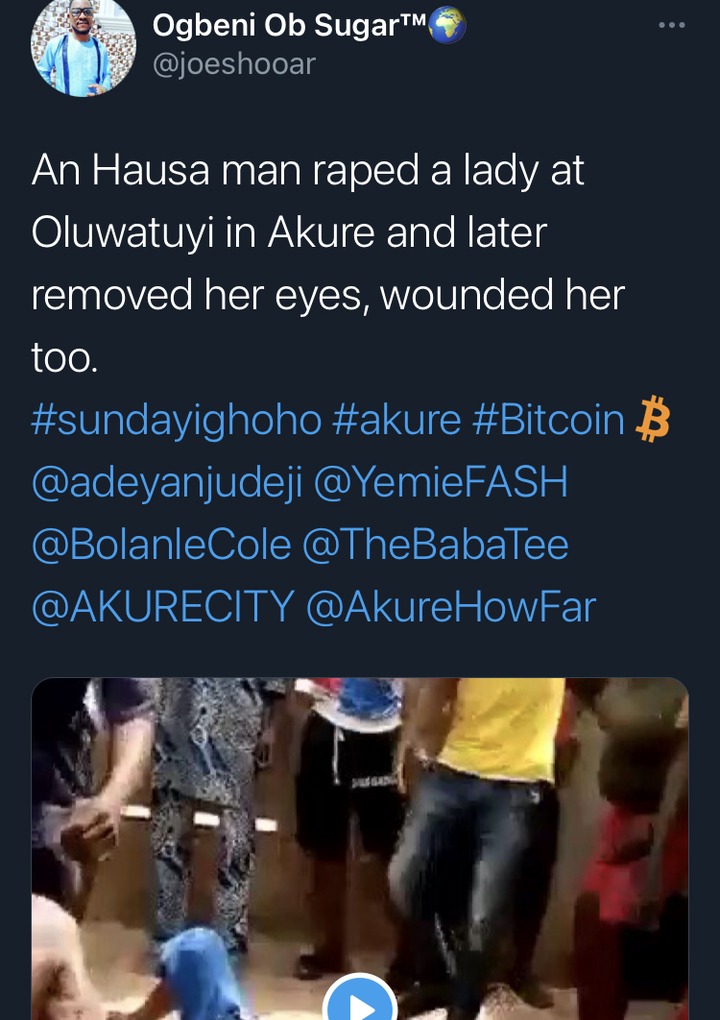 From the video, the victim was seen lying on the floor — bruised and reeling in pains, while the residents pounced on her attacker. The assailant pleaded for mercy but was severely beaten by the mob instead. 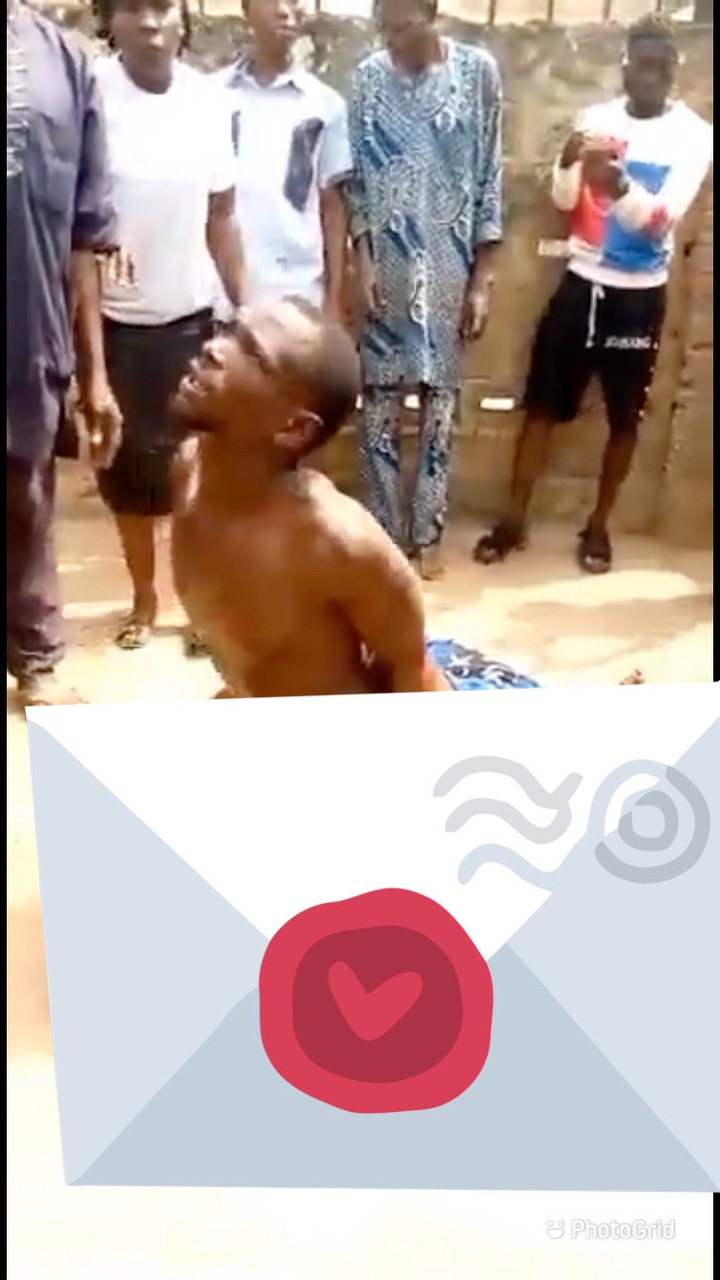 We hope justice is served accordingly to serve as deterrent to others who are like him. Meanwhile, we hear the victim has been rushed to the hospital for treatment.

access bank payday loan code e result futminna how to check result mayorkun true mp3 download samsung a80 price
Opera News is a free to use platform and the views and opinions expressed herein are solely those of the author and do not represent, reflect or express the views of Opera News. Any/all written content and images displayed are provided by the blogger/author, appear herein as submitted by the blogger/author and are unedited by Opera News. Opera News does not consent to nor does it condone the posting of any content that violates the rights (including the copyrights) of any third party, nor content that may malign, inter alia, any religion, ethnic group, organization, gender, company, or individual. Opera News furthermore does not condone the use of our platform for the purposes encouraging/endorsing hate speech, violation of human rights and/or utterances of a defamatory nature. If the content contained herein violates any of your rights, including those of copyright, and/or violates any the above mentioned factors, you are requested to immediately notify us using via the following email address operanews-external(at)opera.com and/or report the article using the available reporting functionality built into our Platform 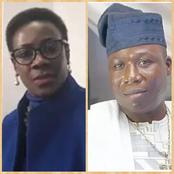 Hours After Another 50 People Were Kidnapped By Bandits, See What Reno Omokri Said 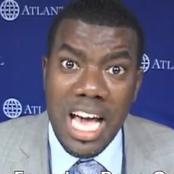 Our abductors gave us their phone numbers, proposed marriage to us - Jangebe schoolgirls 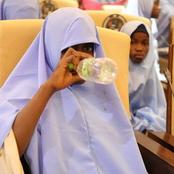 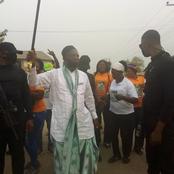 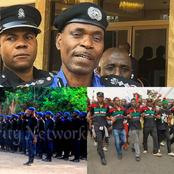 Our Abductors Gave Us Their Phone Numbers, And Promised Us Marriage - Jangebe Schoolgirls Does Nigeria Have A President?, Reno Omokri Blows Hot After Recent Attack In Niger State 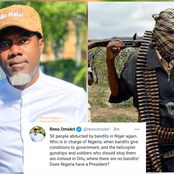 OPINION: Benue State Governor Should Do These Two Things Regarding The Death Of Dr. Terkula Suswam 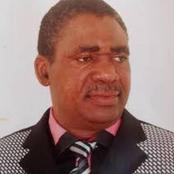 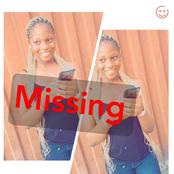 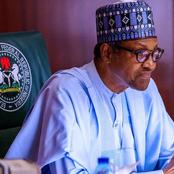