By Arewa_updates (self meida writer) | 27 days

The spokesman for the police command announced that the notorious bandits were arrested following a credible intelligence received from concerned people of Katsina state. This prompted the commissioner of police to dispatch policemen to effect their arrest.

The spokesman of the Katsina state police command added that the Police has successfully recovered cows, money, stolen motorcycles and dangerous assault weapons like AK-47 and bullets. He assured the good people of the state that more investigation will be conducted in order to flush out all criminal elements in the state.

Katsina state is one of the north western states that is badly affected by banditry. The security agencies deployed to the state are making efforts to curb this menace and success is being recorded in the fight against banditry. 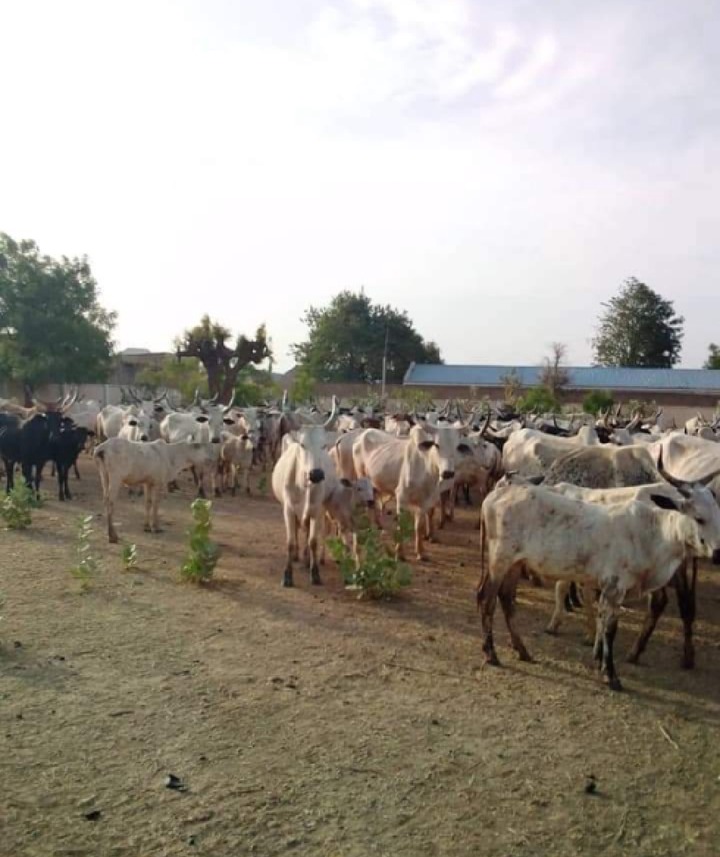 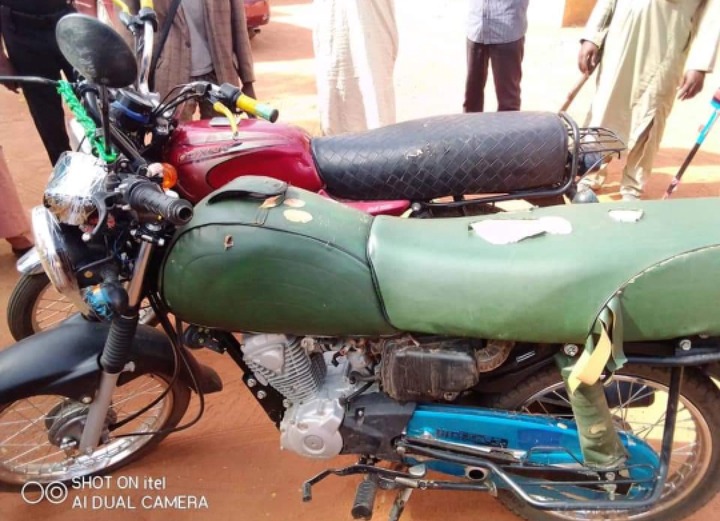 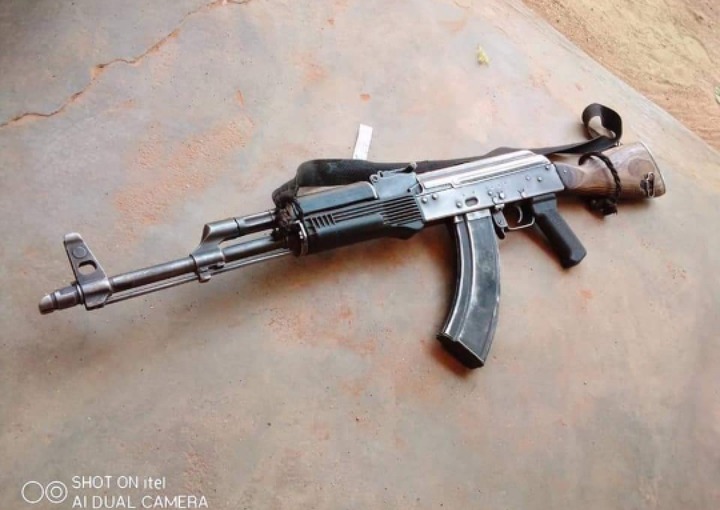 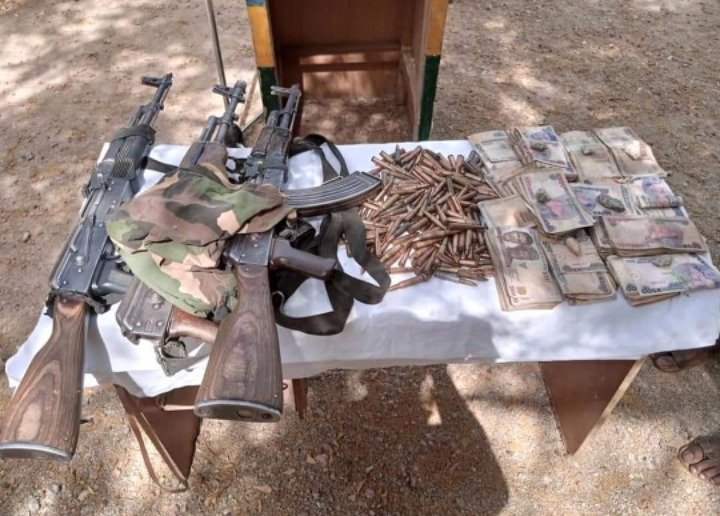 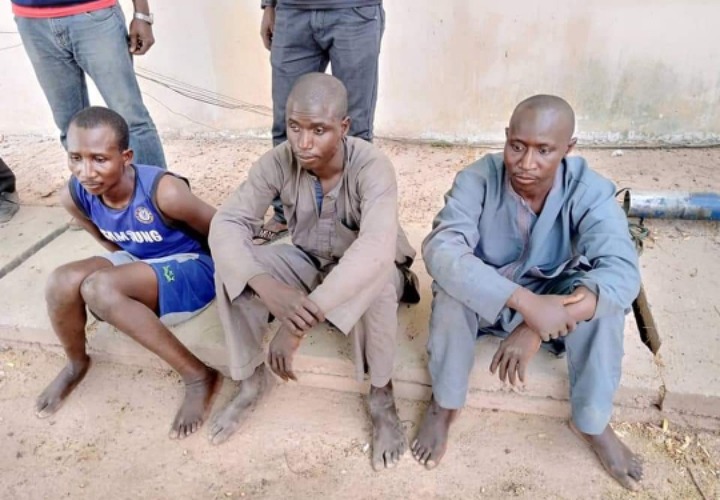 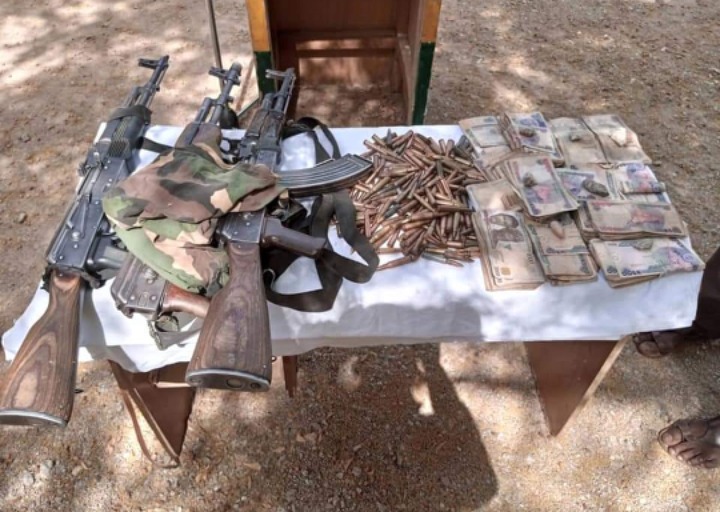 Content created and supplied by: Arewa_updates (via Opera News )

Bandits Engage Themselves in Fierce Gun Battle Over Ransom

EFCC Explains What Happens To The Founds It Recovers From Suspects

My Husband Last Moment Before His Death -- Kayode Badru Widow