By NigeriaPrince (self meida writer) | 1 months

The victim, who was taken to the police station in company of some officials of the Child Protection Network, Lagos State, alleged that the suspect has defiled her severally and warned her not to disclose his criminal act to anyone or else she dies.

The victim has been taken to the hospital for necessary medical examination and attention in order  to assist the police in carrying out their discreet Investigation into the matter. 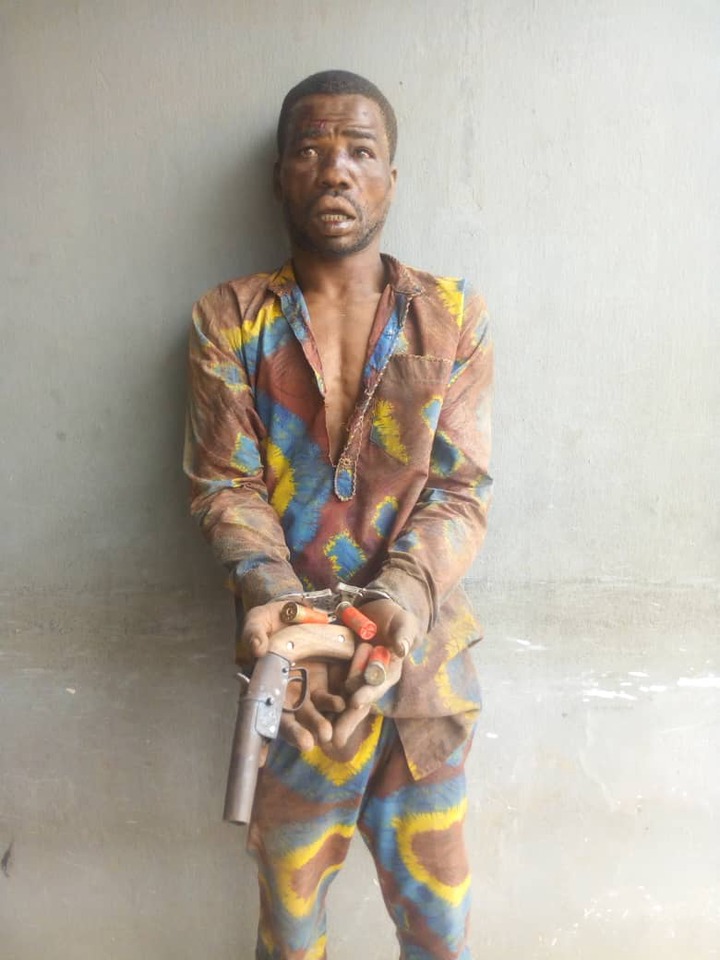 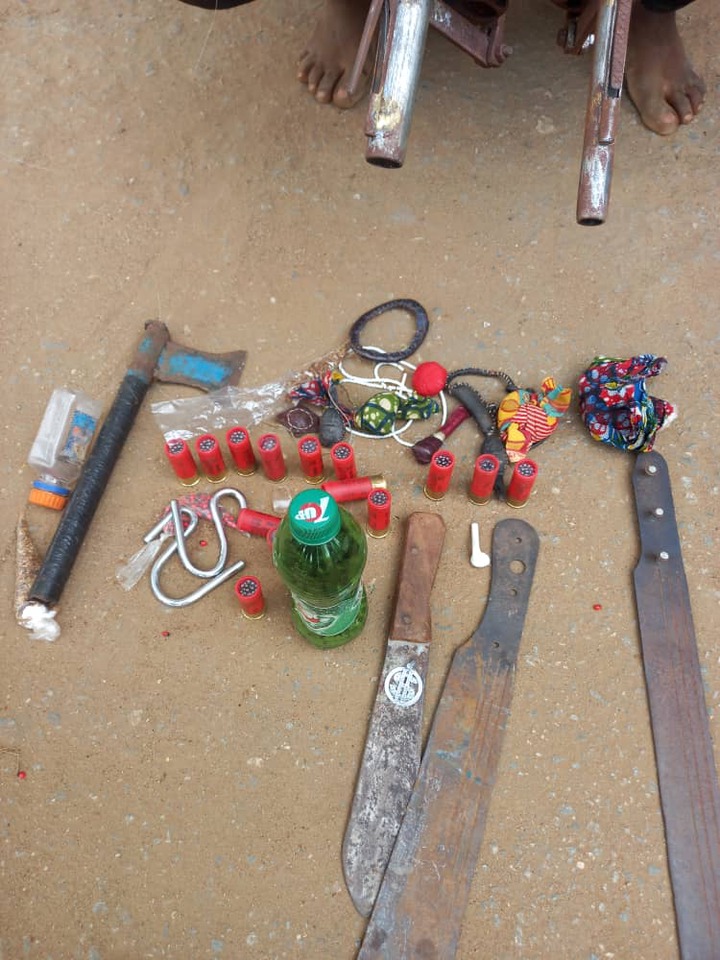 Segun, a senior member of Eye Confraternity, had been on the run for a while since he got the wind that he had been declared wanted by the police for his atrocities in Ikorodu area of Lagos State.

The suspect, who has been fingered in many murder cases, including alleged killing of a policeman, in Ikorodu, was arrested in possession of 2 locally-made revolver pistols, each loaded with 7 and 14 rounds of cartridges, one axe, some cutlasses and assorted charms. 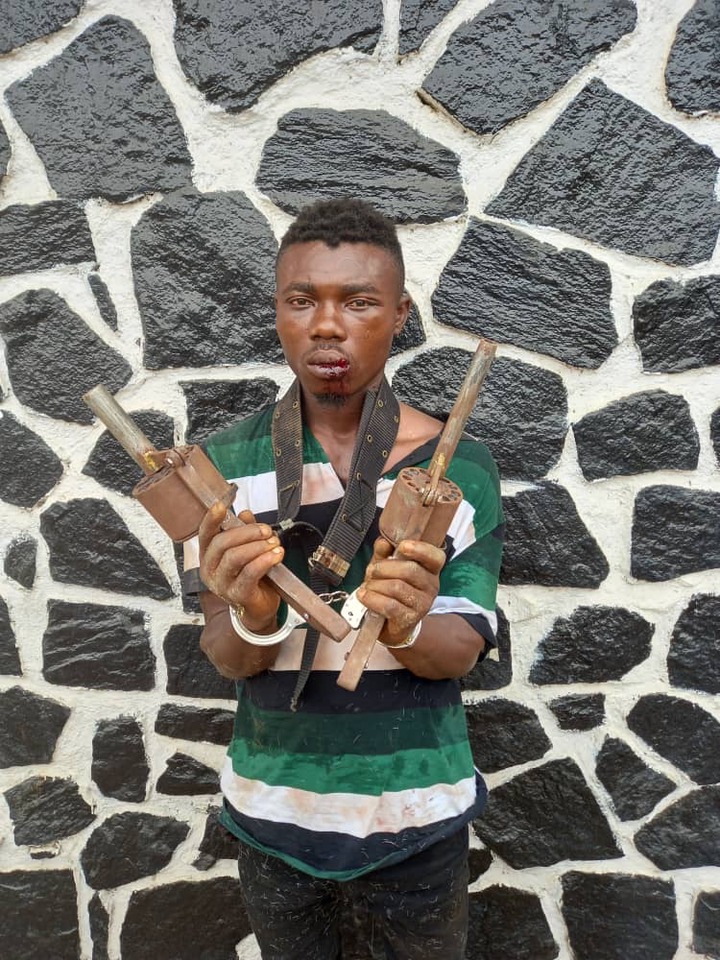 Similarly, the police detectives attached to Alakuko Division of the command, on 2nd April, 2021, at about 5.30am, arrested one 27-year-old Sola Akinwole, where the suspect and his gang members were robbing at a car/motorcycles shop located at AMJE Bus Stop, Alakuko Area of Lagos State. 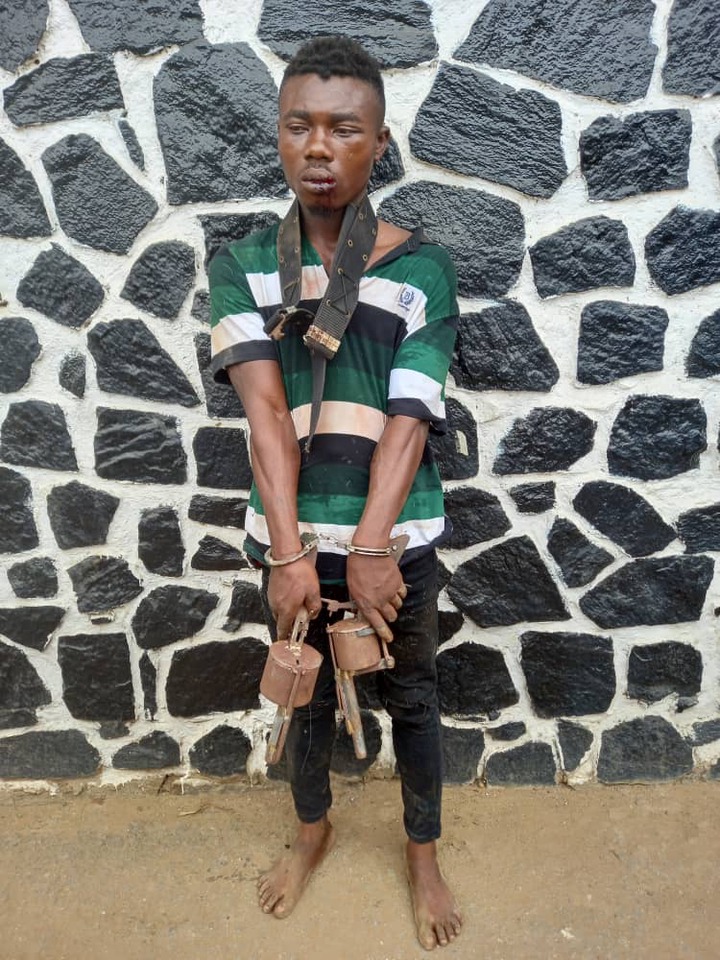 The police detectives raced to the scene while responding to a distress call from the shop. The suspected armed robbers had shot one of the guards at the shop, Tairu Baba, m, 20, before the police arrived the scene. One Locally-made pistol and 4 cartridges were recovered from the suspect.