Do You Remember Joseph, A Young Nigerian Who Died While Saving Victims Of A Boat Accident In 2018?

By JoseC (self media writer) | 1 year ago

While celebrating heroes as well as patriotic Nigerians whom have left an indelible mark on the sand of time, likes of Joseph Blankson would never be forgotten. 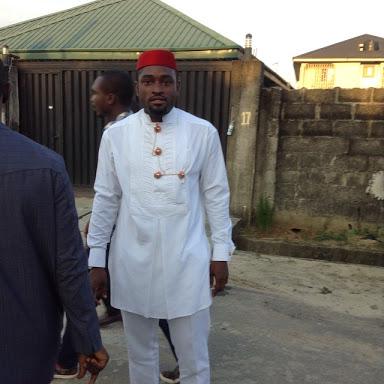 A lot of people might not be familiar with the name nor have they heard the act he carried out which is worth remembering him for.

Well, the young, energetic, Nigerian man whose name is Joseph Blankson died while saving victims of a boat accident in the year 2018.

Before we get to find out how the boat accident occurred and what led to his death, let us briefly take a look at his biography. 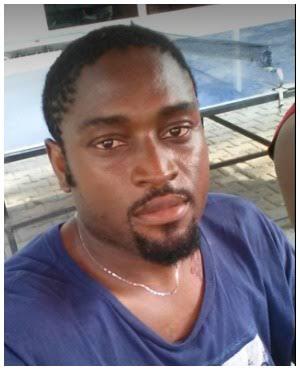 Joseph Blankson who is known for short as Joe Blankson was given birth to on the 29th day of October, 1979. He was born in a settlement called Bakana which is located in Degema Local Government Area of Rivers State. Joseph Blankson before his death, was the second son of his parents. While his father's name was Mr. Blankson, his mother's name is Mrs. Elizabeth Blankson.

Joseph Blankson was seen through Nursery, Primary and Secondary School education after which he made his way to the university for higher learning.

At the completion of his university education, while he was on a one year compulsory National Youth Service Corp, he came in contact with the lady whom he married whose name is Mercy Blankson.

﻿He met Mercy who studied Microbiology in the university when he was at the National Youth Service Corp Permanent Camp which is located at Obubra which is in Cross Rivers State. They both met in the year 2012.

﻿In the year 2013, Mercy got married to Joseph Blankson and the union produced three children thereafter.

﻿In the year 2016, 25th December while others were busy celebrating Christmas, something tragic happened in the family of Mr. and Mrs. Joseph Blankson. A fire accident occurred which resulted to the death of one of their children. 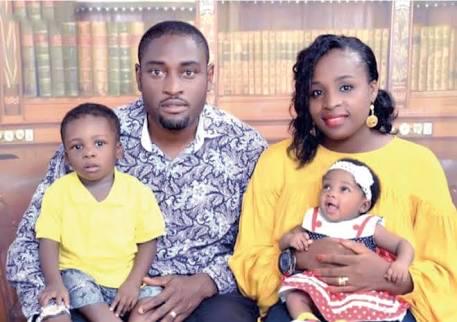 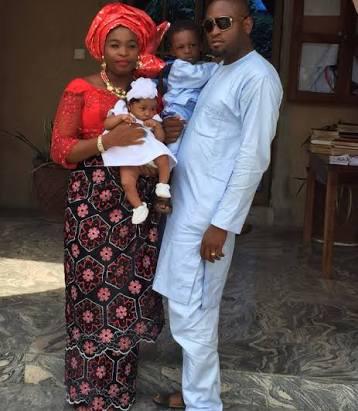 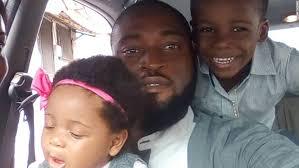 Before his death, Joseph Blankson used to work as a contractor for an oil and gas firm which is situated in Port Harcourt, Rivers State. He worked as a supplier of the petroleum product, Diesel.

Joseph Blankson met his death on the 28th day of July, 2018. The tragic incident occurred after there was a heavy downpour.

Due to the increase in the level of water as a result of the heavy downpour, several materials were seen floating on the water.

﻿Sooner than expected, the boat conveying 25 passengers from Abonnema Wharf to Bakana capsized.

﻿Noticing that the lives of the passengers were at risk, Joseph Blankson made his way into the sea in a bid to rescue the capsizing boat. He was able to save 13 people by pulling them out of the sea.

﻿He would go from the bank of the sea to the point where the boat was capsizing to save the passengers in cycles.

﻿Boat riders who observed what was ongoing dived into the sea and rescued the remaining passengers.

﻿It is worthwhile to note that Joseph Blankson was a passenger on that boat and he was on his way to a burial. He was accompanied by his sister.

The body of Joseph Blankson was seen floating on the sea on the 26th of December, 2018 of which it was recovered. Thereafter, his body was buried by the side of the sea following the rites carried on individuals who die by drowning. 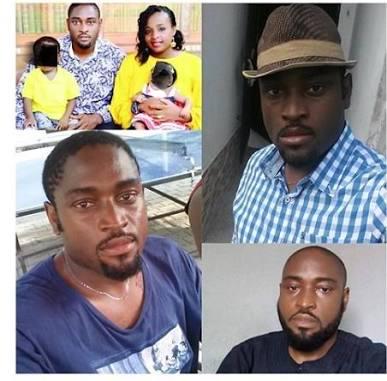 The following year, On the 29th day of July 2019 to be precise, a foundation, The Joe Blankson Foundation as well as a swimming academy was put in place by his wife Mrs. Mercy Blankson and family to educate children as well as adults the pros and cons of swimming. The foundation also educates the masses on the safety techniques to be employed while on a maritime journey.

Isn't he a hero worth remembering?